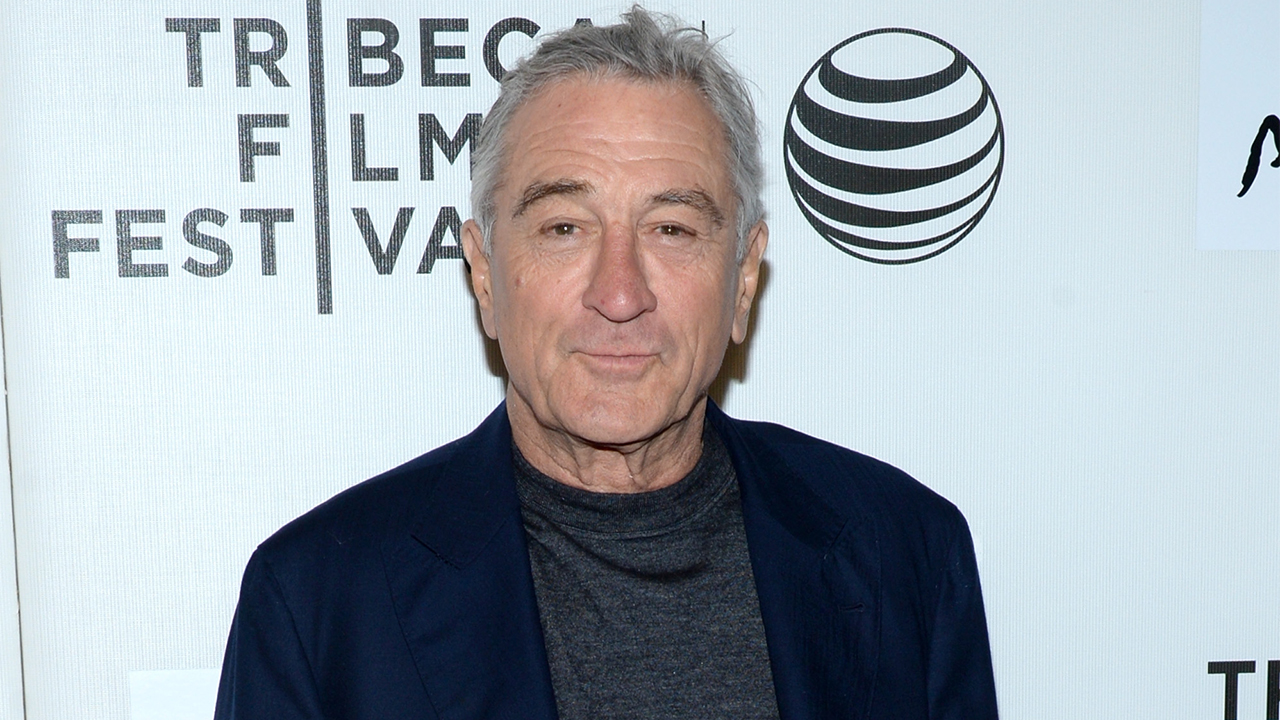 As reported a while back, actor Robert De Niro has been working hard on his latest project The Comedian. The film will tell the story of a insult comedian and is already getting De Niro some Oscar buzz before it’s release. The Comedian is directed by Taylor Hackford and co-written by Lewis Friedman, Richard LaGravenese, Art Linson, and comedian Jeff Ross.

Get ready to amend those early Oscar season handicapping odds! Sony Pictures Classics has acquired from Cinelou The Comedian and will set the picture for release in Oscar season. SPC bought North American rights to the Taylor Hackford-directed film stars Robert De Niro as an insult comic in career and personal crisis, and word is that it is the strongest performance in years for the two-time Oscar winning actor who most recently was nominated for Silver Linings Playbook in 2013….. The plan is to release early next year, with a qualifying run in late December. I’m hearing that a possible launch of the picture at the upcoming AFI is a strong possibility. Warner Bros International has foreign on The Comedian through its deal with Cinelou. De Niro plays a toxic insult comic on the order of a Don Rickles (with whom De Niro starred in Casino), and this is a passion project he and screenwriter Art Linson have been trying to pull together for years. Leslie Mann, Edie Falco, Harvey Keitel, Danny DeVito, and Patti LuPone also star. 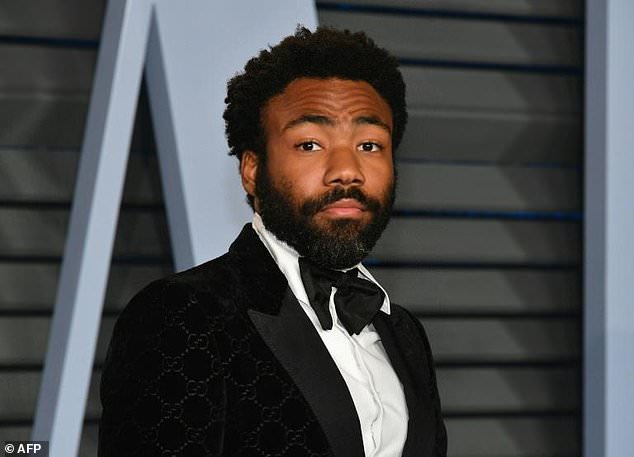 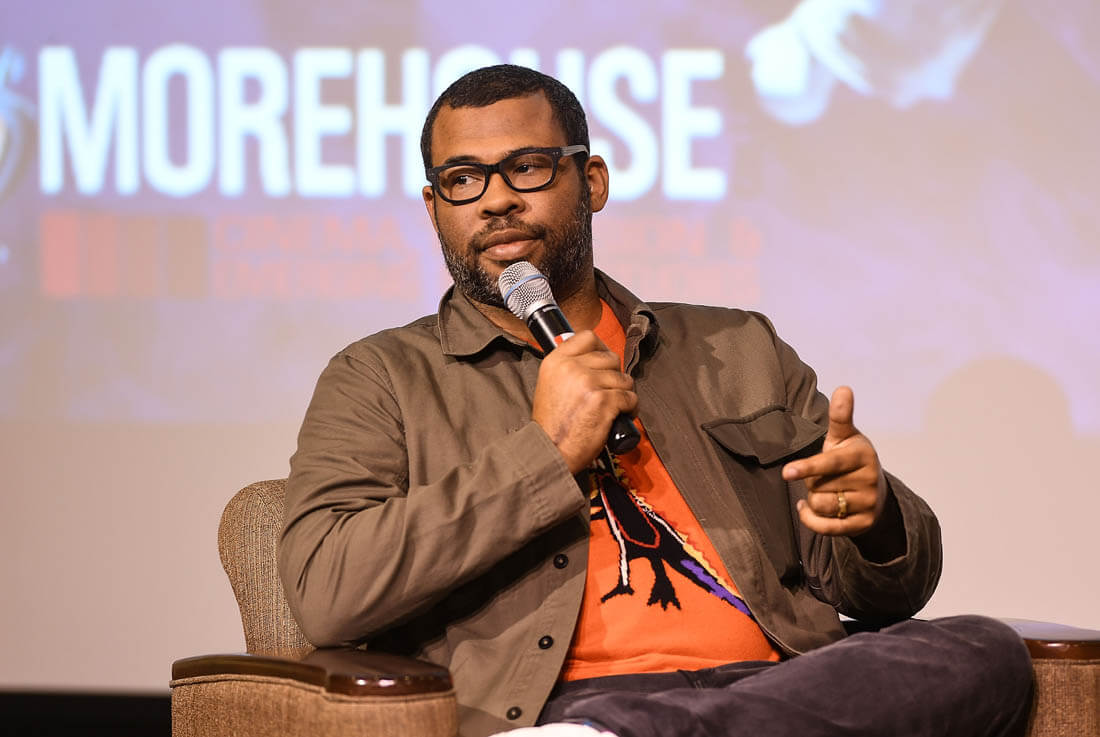 Read More
Jordan Peele is ready to get us talking again in theaters. In 2019 he will be back with…

Read More
Issa Rae is ready to add to her film credits. The creator and writer of HBO’s Insecure has… 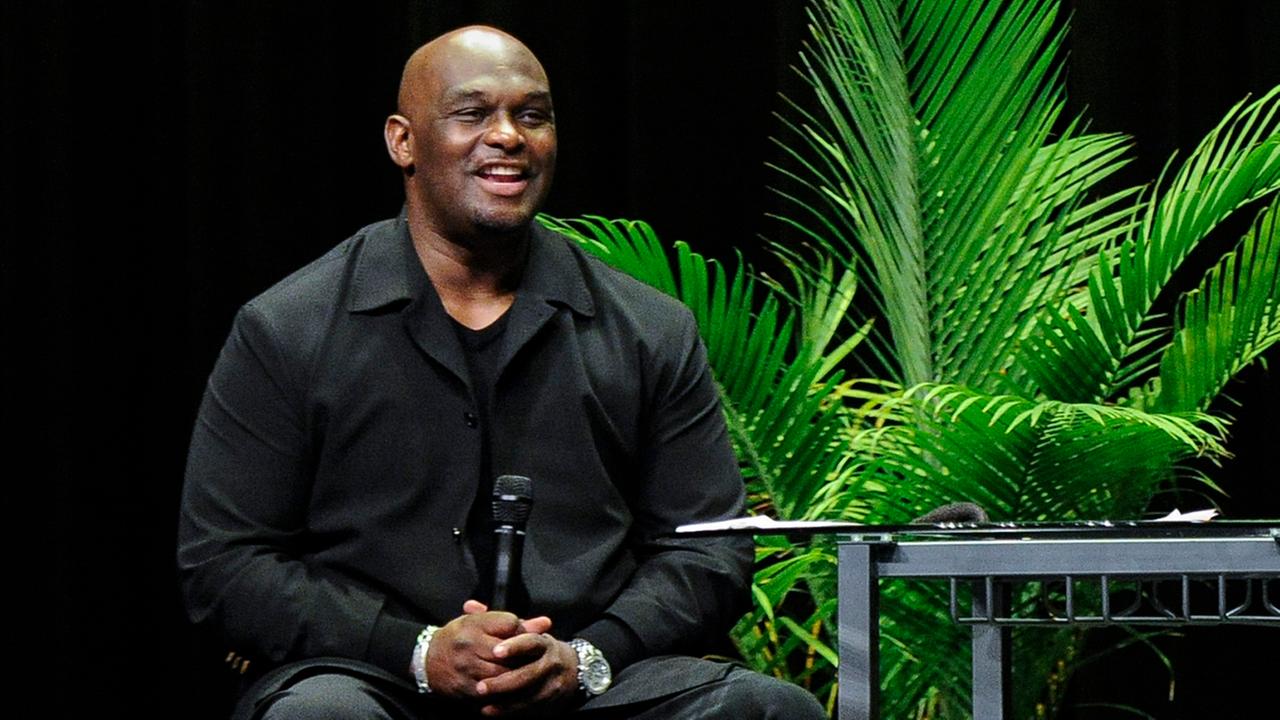 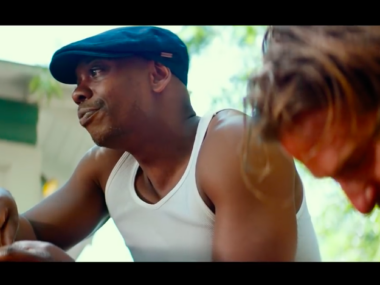 Read More
Dave Chappelle is set to premiere his rare dramatic role in the upcoming film ‘A Star Is Born’.…