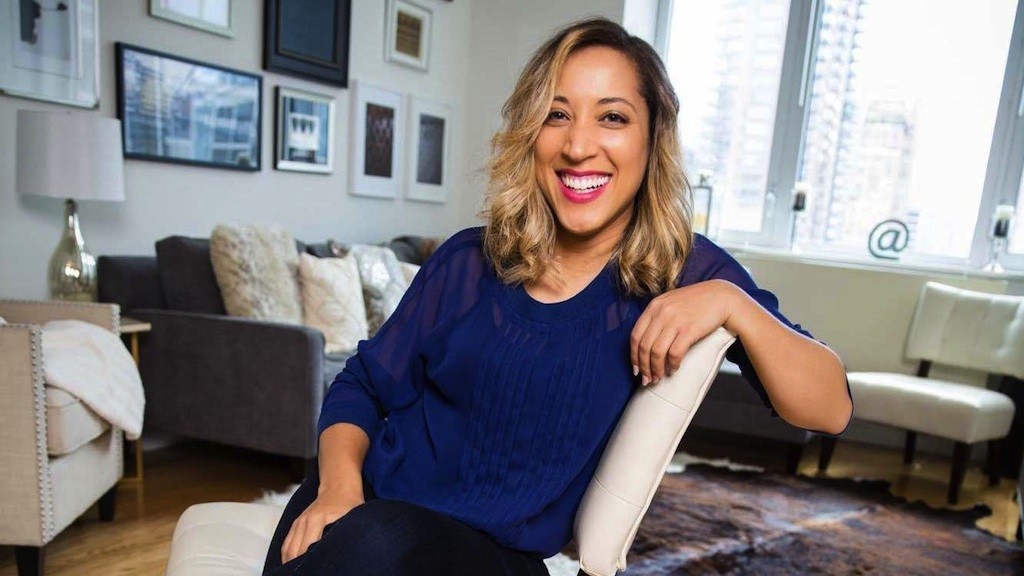 When The Nightly Show went off air; Larry Wilmore wasn’t the only person fans wouldn’t see apart of the show. Head writer Robin Thede easily began to become a show favorite whenever she touched the screen on the former show. Now for Thede’s next move she’s looking to land her own show with the help of Chris Rock.

Robin Thede, the former head writer and panelist for “The Nightly Show with Larry Wilmore,” has teamed with Jax Media to field an independently produced pilot for a weekly comedy news program. “The Rundown with Robin Thede” is described as a fast-paced half-hour look at the week’s headlines, celebrity newsmakers, social media buzz and pop culture trends. New York-based Jax Media is set to shoot a pilot on Monday that it aims to begin shopping to buyers by the end of this month. Chris Rock, a friend and mentor of Thede’s, is helping her develop the series along with Jax Media’s Lilly Burns and Tony Hernandez. Thede has been working on the concept for “Rundown” ever since “Nightly Show” was canceled by Comedy Central in August. Thede was initially recruited by Wilmore to serve as head writer on the show but she quickly became a regular on the show’s roundtable panel. “Rundown” is designed to showcase Thede’s skills on both sides of the camera. 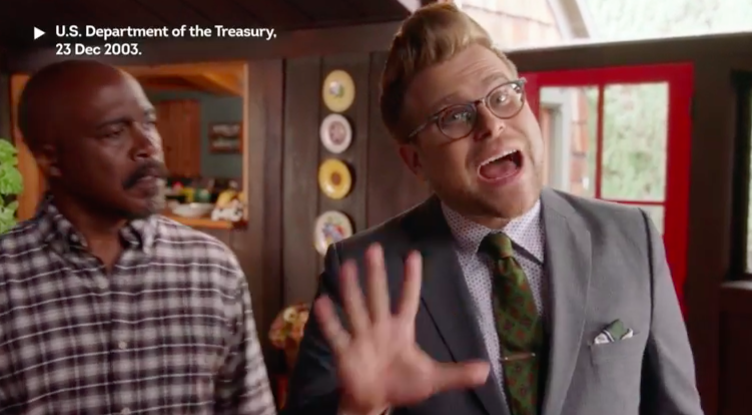 Read More
Leslie Jones found herself back on the couch to watch a new episode of Game Of Thrones. If… 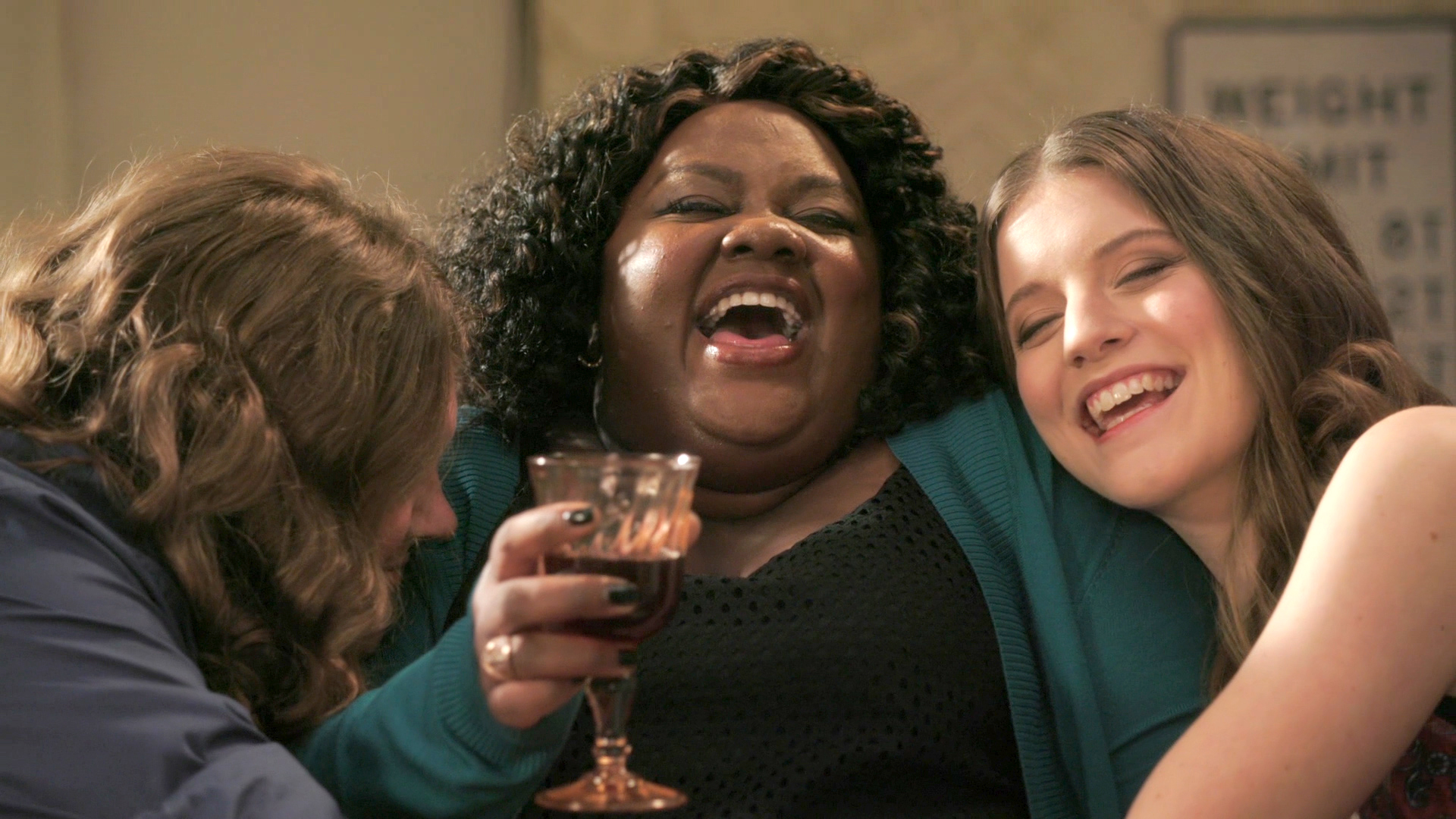 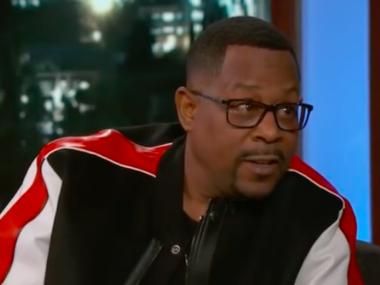 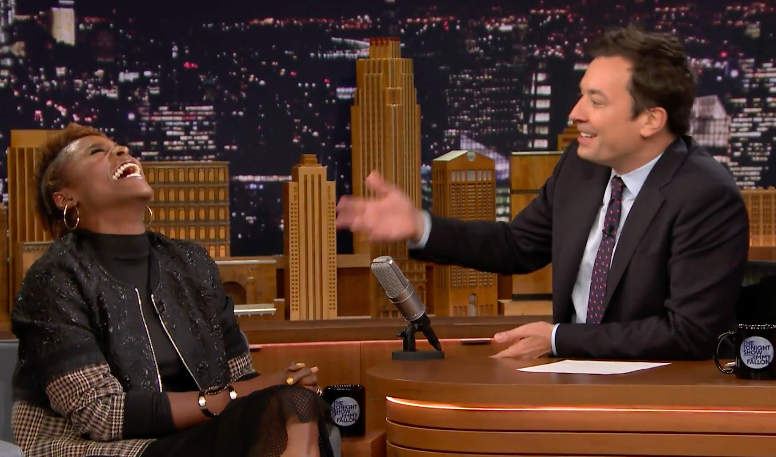 Read More
Issa Rae is ready for one of the biggest moments in her life. On October 9th she will… 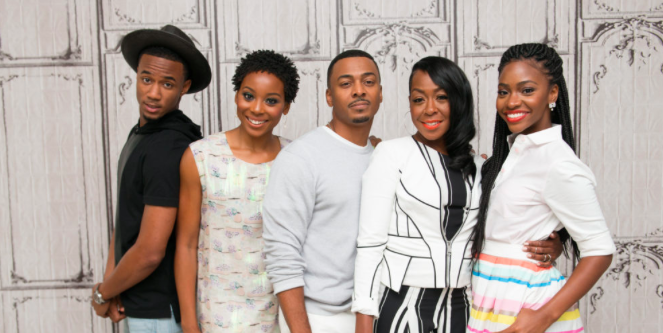 Read More
Survivor’s Remorse is coming to an end over at STRAZ. The series which features Jessie T. Usher, Tachina…