Rodney Perry On Mo'Nique's Netflix Boycott A Year Later: "Seems Like More Blacks Are On Netflix" -

Rodney Perry On Mo’Nique’s Netflix Boycott A Year Later: “Seems Like More Blacks Are On Netflix”

On January 19th 2018, Mo’Nique would upload a viral video calling her followers to boycott Netflix. The boycott would come as a response to a bad deal according to Mo’Nique for her special with the streaming network. The veteran comedian would go on to call out Netflix for inequality and Gender discrimination. Comedy Hype had the chance to catch up with Mo’Nique’s former co-host of ‘The Mo’Nique Show’, Rodney Perry. Perry would tell us his thoughts on Mo’Nique’s boycott and according to him, his longtime friend’s stance was more effective than people may credit.

Right now, Perry is currently getting ready to release his newest comedy album, ‘Survivor‘ across streaming platforms on Feb. 8th. 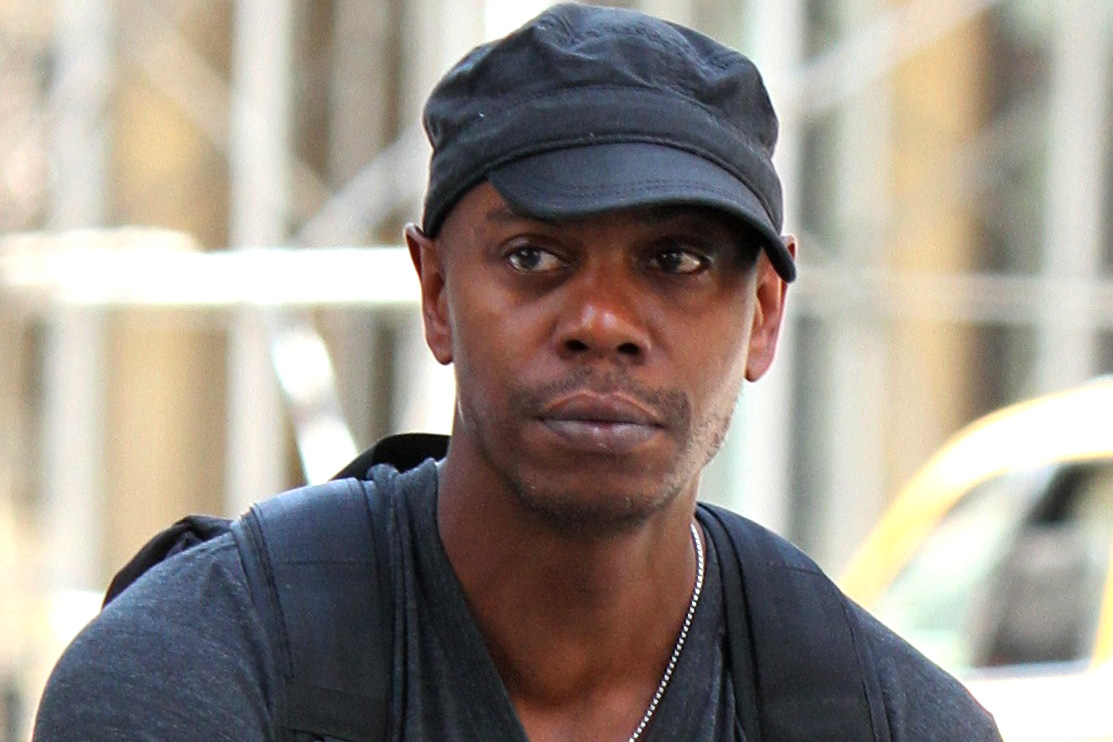 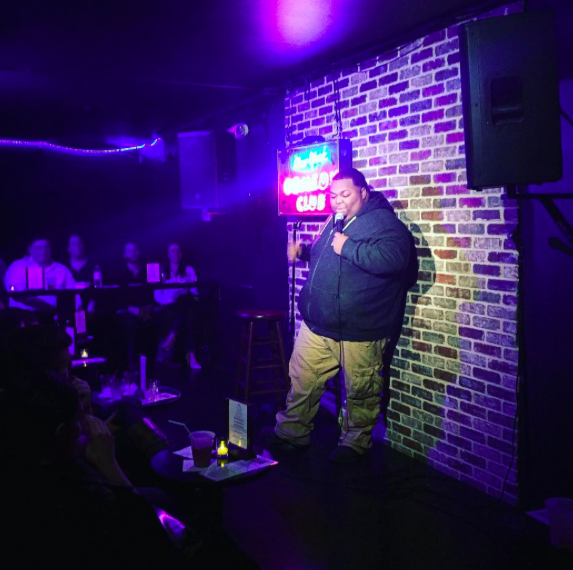 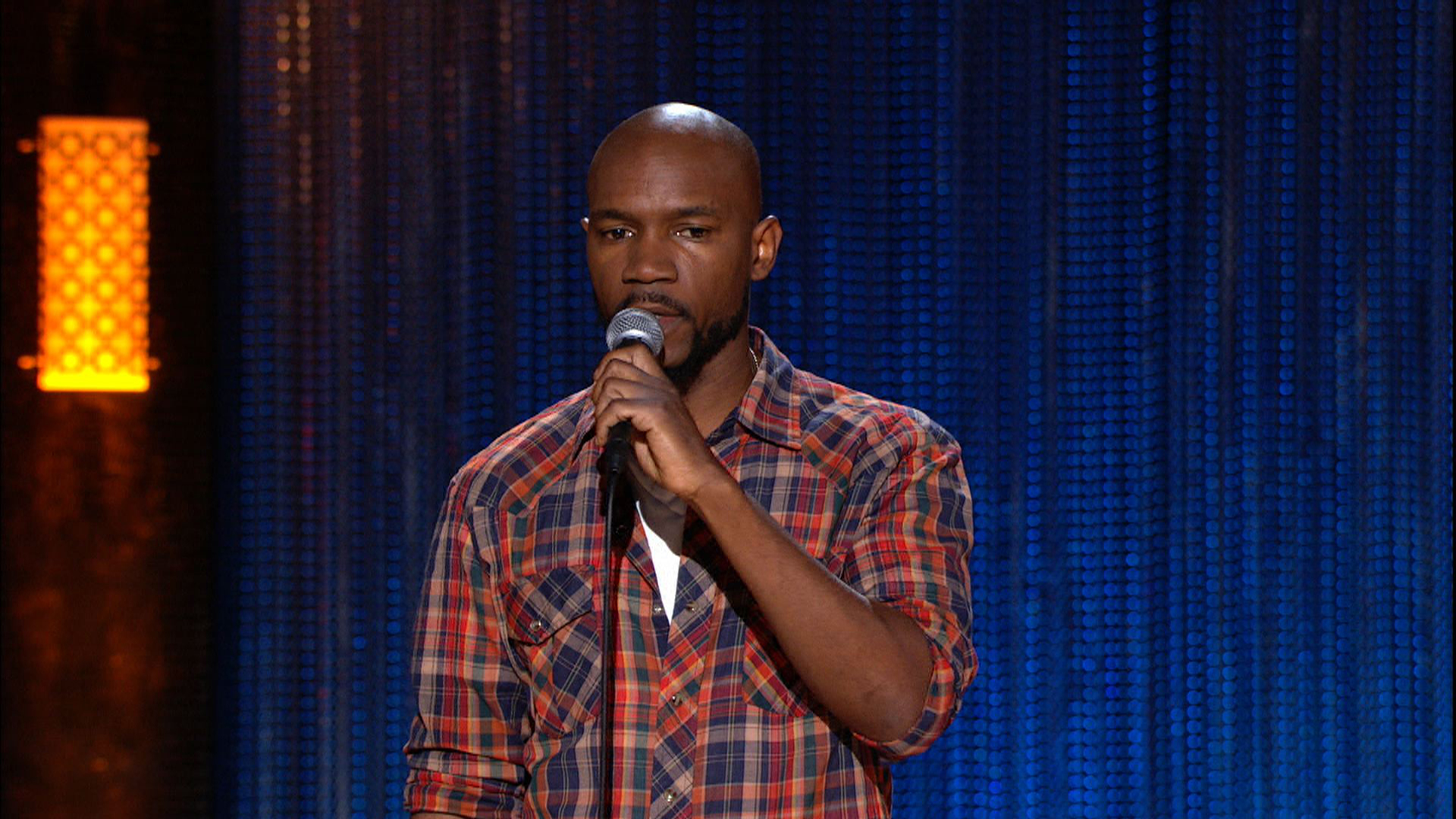 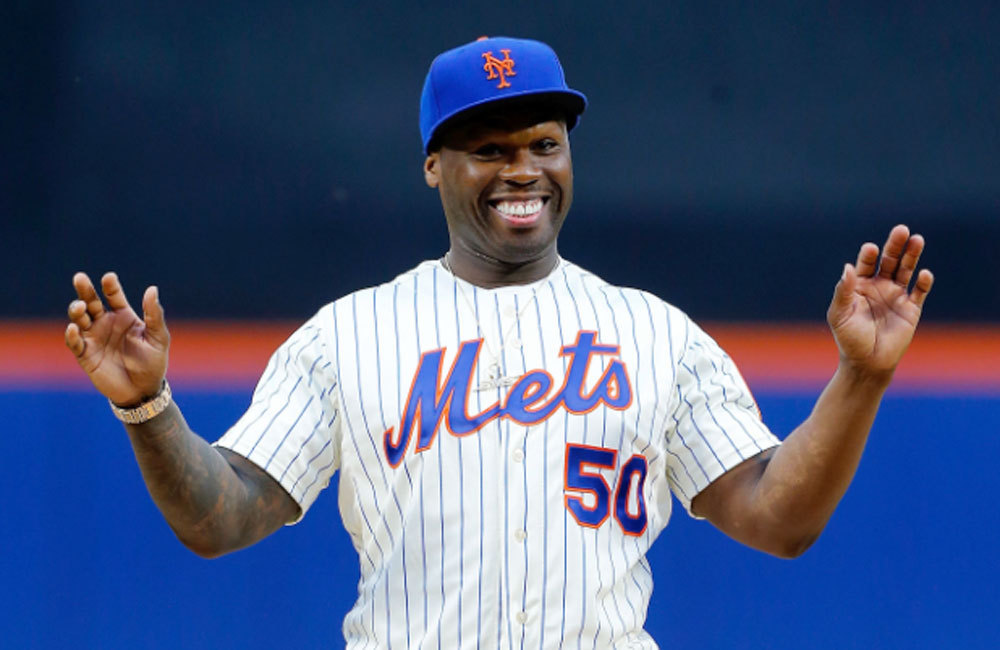 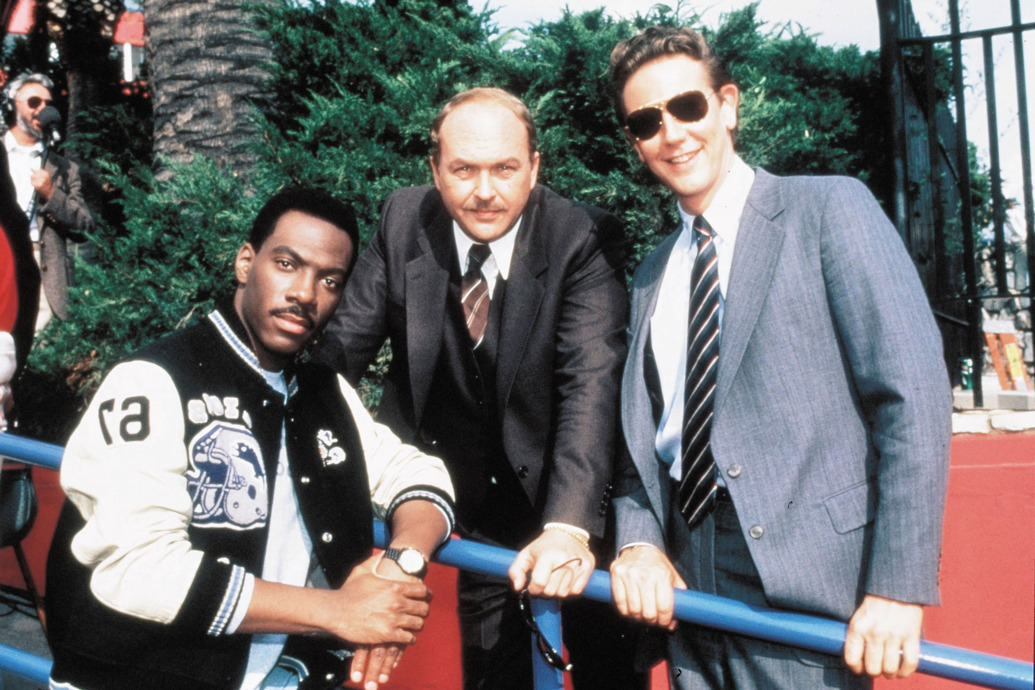