Roy Wood Jr. looks to keep things going with his current home network, Comedy Central. Yesterday it was revealed that Wood has officially signed a first look deal with the comedy channel. Under the deal, Wood and Comedy Central will create a series of projects. As the news rolled out it was also confirmed that Roy’s 3rd comedy special will be moving forward.

Comedy Central is expanding its relationship with Daily Show correspondent Roy Wood Jr. The cable network has signed a first-look deal with wood to develop new projects for television and digital platforms. In addition, Wood will also star in a third stand-up special and a digital series for Comedy Central, and the network will produce a scripted pilot he co-created. “Roy is the ultimate multi-hyphenate. His top-notch skills as a stand-up comic, performer, writer and producer continue to amaze us — and he does it all while being one of the kindest humans in the business,” said Sarah Babineau and Jonas Larsen, executive vps and co-heads of talent and development at Comedy Central. “His wry, observational humor speaks to social and political change, and we’re so excited to have Roy join an incredible roster of talent who have chosen to make Comedy Central their home.”

Read More
Earlier yesterday, Tracee Ellis Ross stopped by Sway In The Morning to discuss the current season of ABC’s… 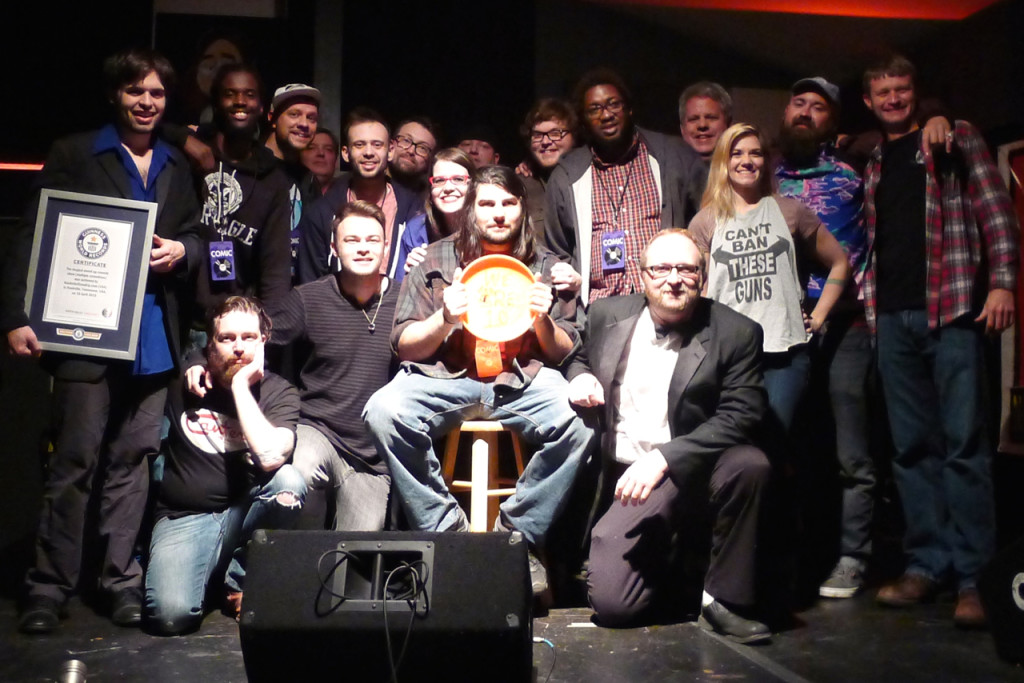 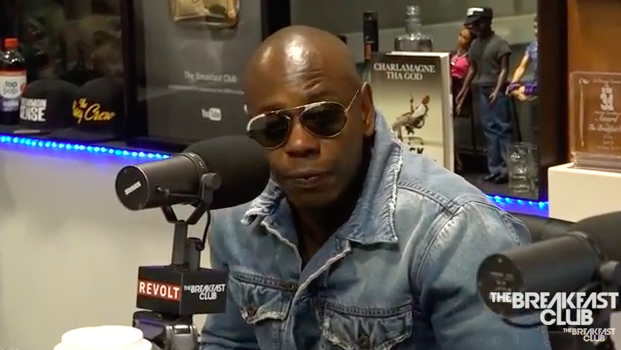 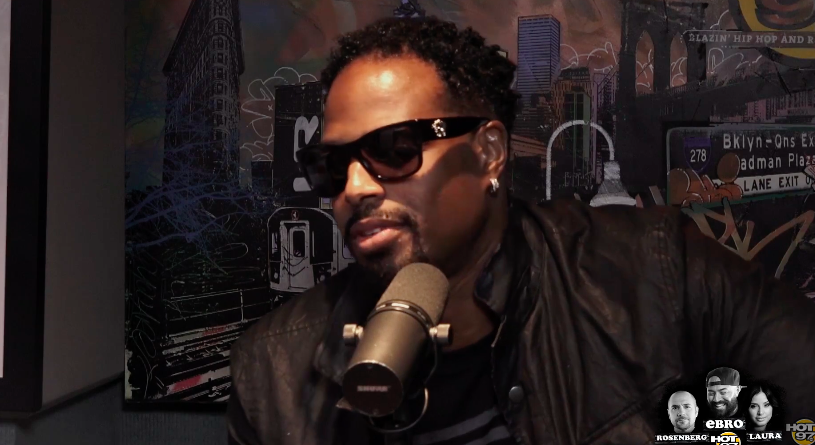 Read More
Before making people laugh, Shawn Wayans was known as DJ SW-1 on In Living Color. Year later he… 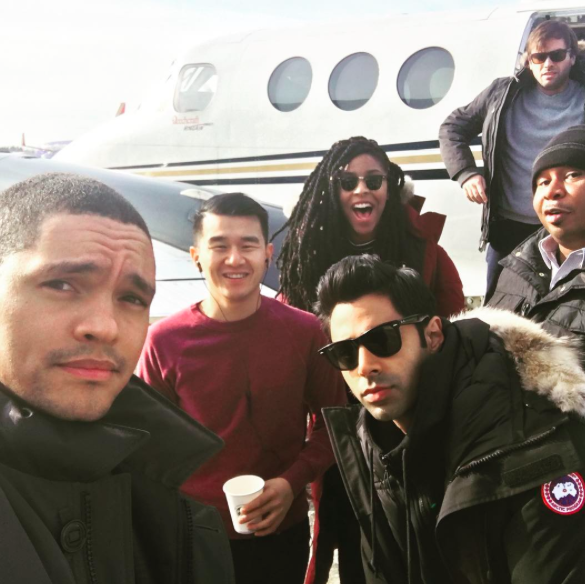