Russell Simmons is bringing back stand-up comedy to TV. As you may know his All Def Digital platform recently landed a deal with HBO to produce a series of content. We now are getting a chance to check out Simmon’s All Def Comedy show which parallels that of his former Def Comedy Jam franchise. In the trailer we see several familiar faces from Tony Roberts, to host Tony Rock.

Russell Simmons, who launched the careers of several comedy legends in the ’90s on HBO’s Def Comedy Jam, is returning with All Def Comedy stand-up special on Saturday, November 12. Airing at 10 PM exclusively on HBO, the special is part of Russell’s overall deal with the premium cabler. It’s based on All Def Comedy Live, a weekly comedy experience produced by All Def Digital (ADD), Simmons’ cross-platform media company. The special will also be available on HBO2 on November 16, 26 and 30, and on HBO Now, HBO Go, HBO On Demand and affiliate portals. Hosted by All of Us alum Tony Rock with DJ Drama (Atlantic Records, T.I., L’il Wayne), the uncensored special features stand-up performances in a variety of styles from up-and-coming comics, discovered at ADD’s weekly comedy showcase, including Chris Powell, Zainab Johnson, Kevin Tate, and Robert Powell, as well as Def Comedy Jam veteran Tony Roberts. 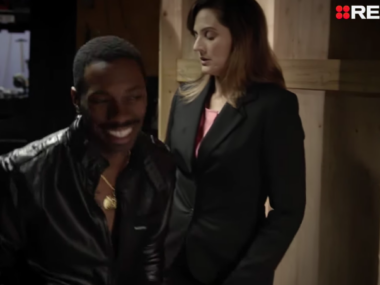 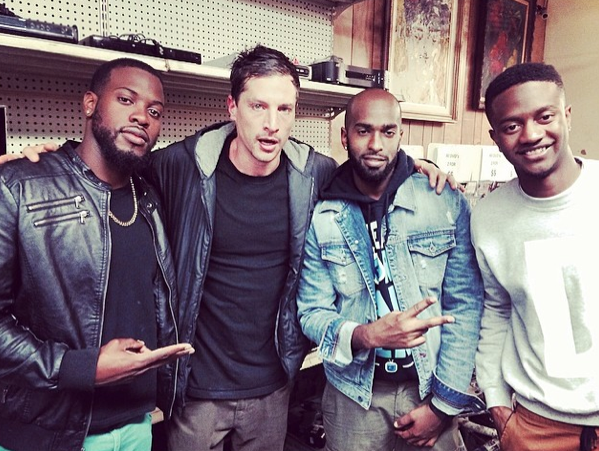 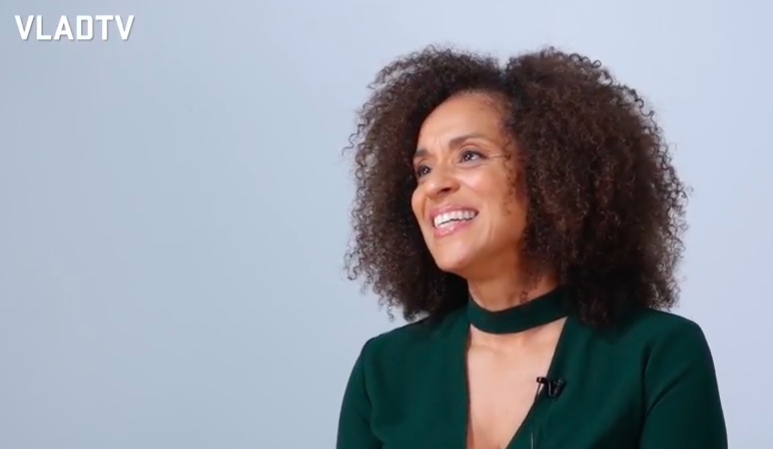 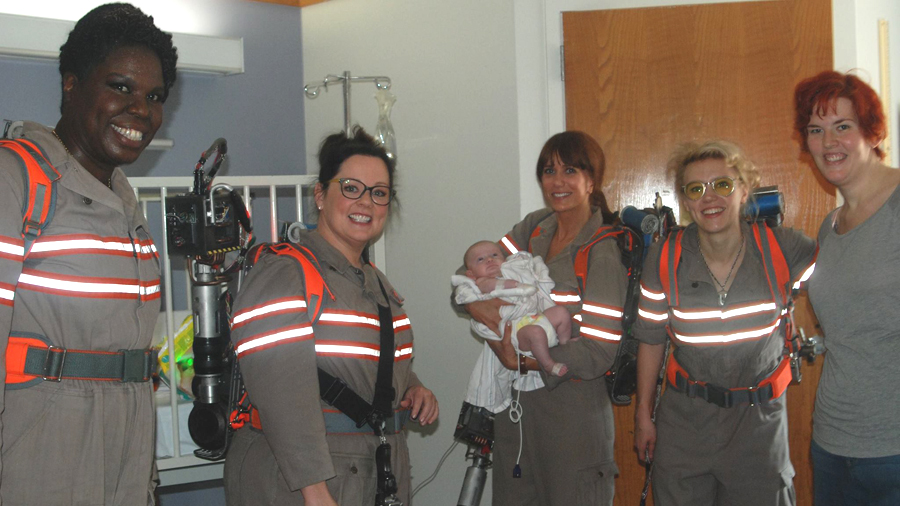 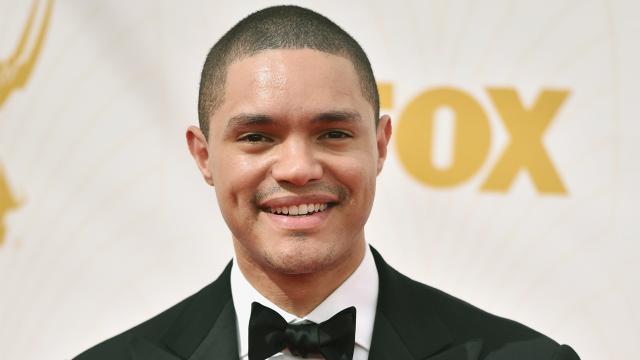 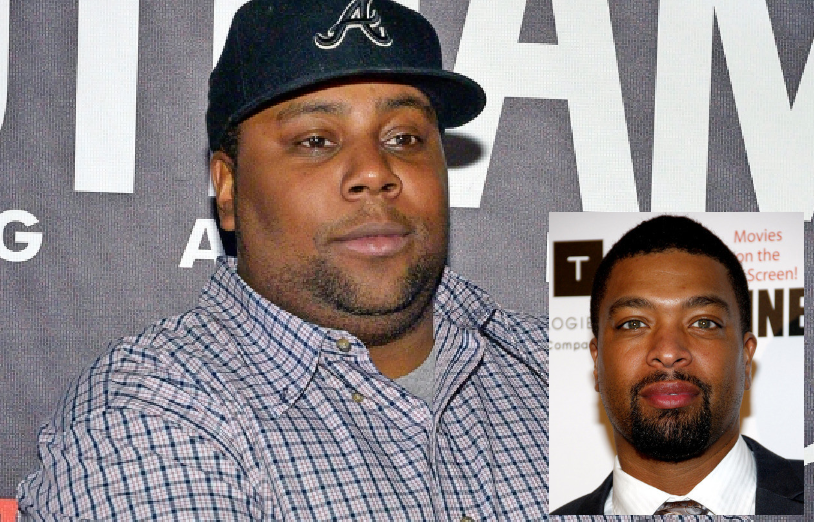