Marlon Wayans’s series ‘Marlon’ at NBC is ready for it’s return. Yesterday, Marlon himself would reveal that his show will return for it’s second season on June 14th at 9PM. For those unaware, the show is loosely based on Marlon’s life as a dad who looks to keep things cool with his ex-wife.

In the series, we see actors Essence Atkins, Bresha Webb, and Diallo Riddle share the screen with Wayans. Riddle would go on to express his excitement on the return by predicting huge ratings for the show’s season 2. “We got the old SEINFELD slot, the old CHEERS slot, the old… 1983’s WE GOT IT MADE slot. I predict we’ll crush at least one of these shows in the ratings!”, Riddle would share on his Twitter. Just recently Marlon premiered his first comedy special, ‘Woke-ish’, so the timing for the series’s second season works perfectly. Keep you posted as more updates are revealed. 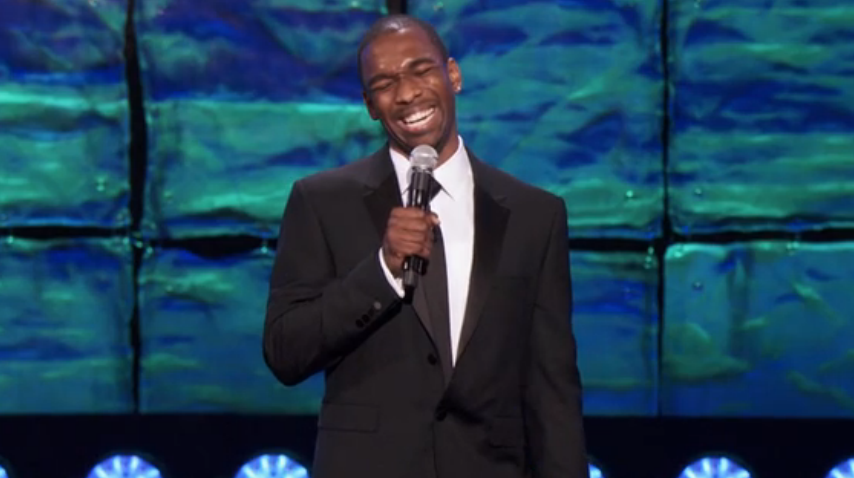 Read More
On Nov. 23rd at 9/8c on PBS, Eddie Murphy’s Mark Twain Prize ceremony will premiere on TV. As…

Read More
This weekend on SNL; Melissa McCarthy stopped by as press secretary Sean Spicer while hosting a new episode… 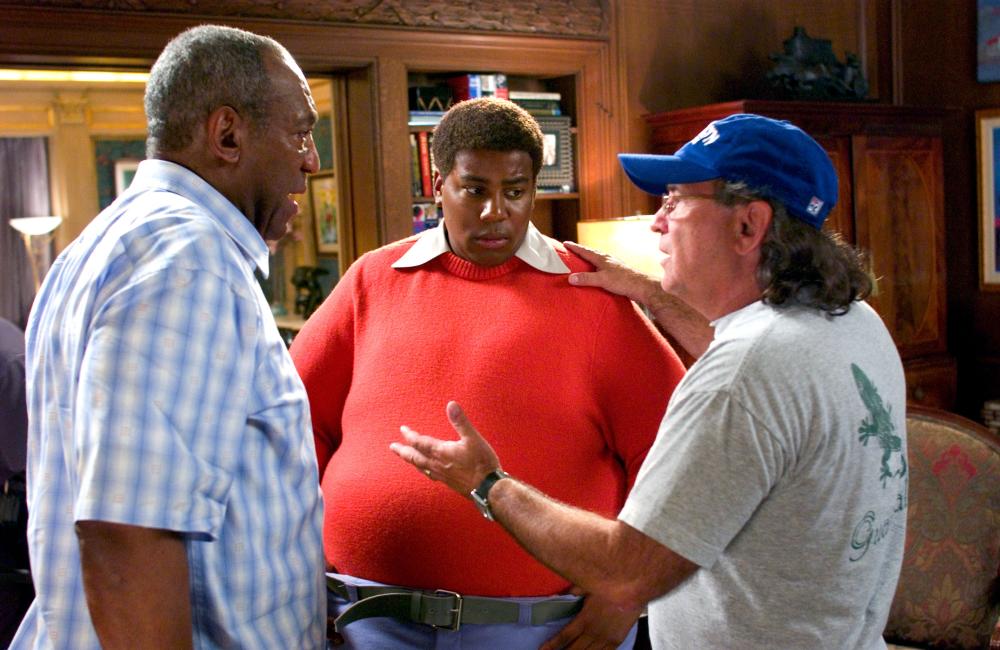 Read More
More news in Cosby world. Saturday Night Live’s Keenan Thompson looks to be another celebrity who isn’t in… 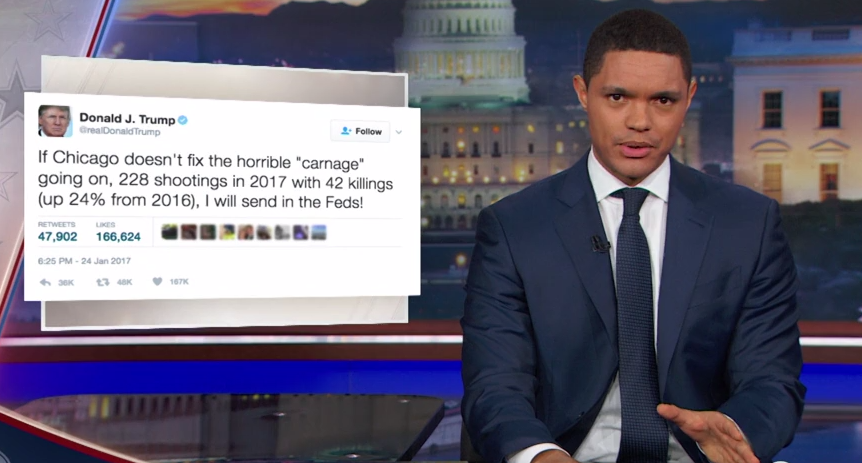 Read More
If you happen to follow our current president Donald Trump; then you would have saw him make a…

Read More
Lil Rel continues to push forward with his newly announced pilot, REL. The project which is being developed…