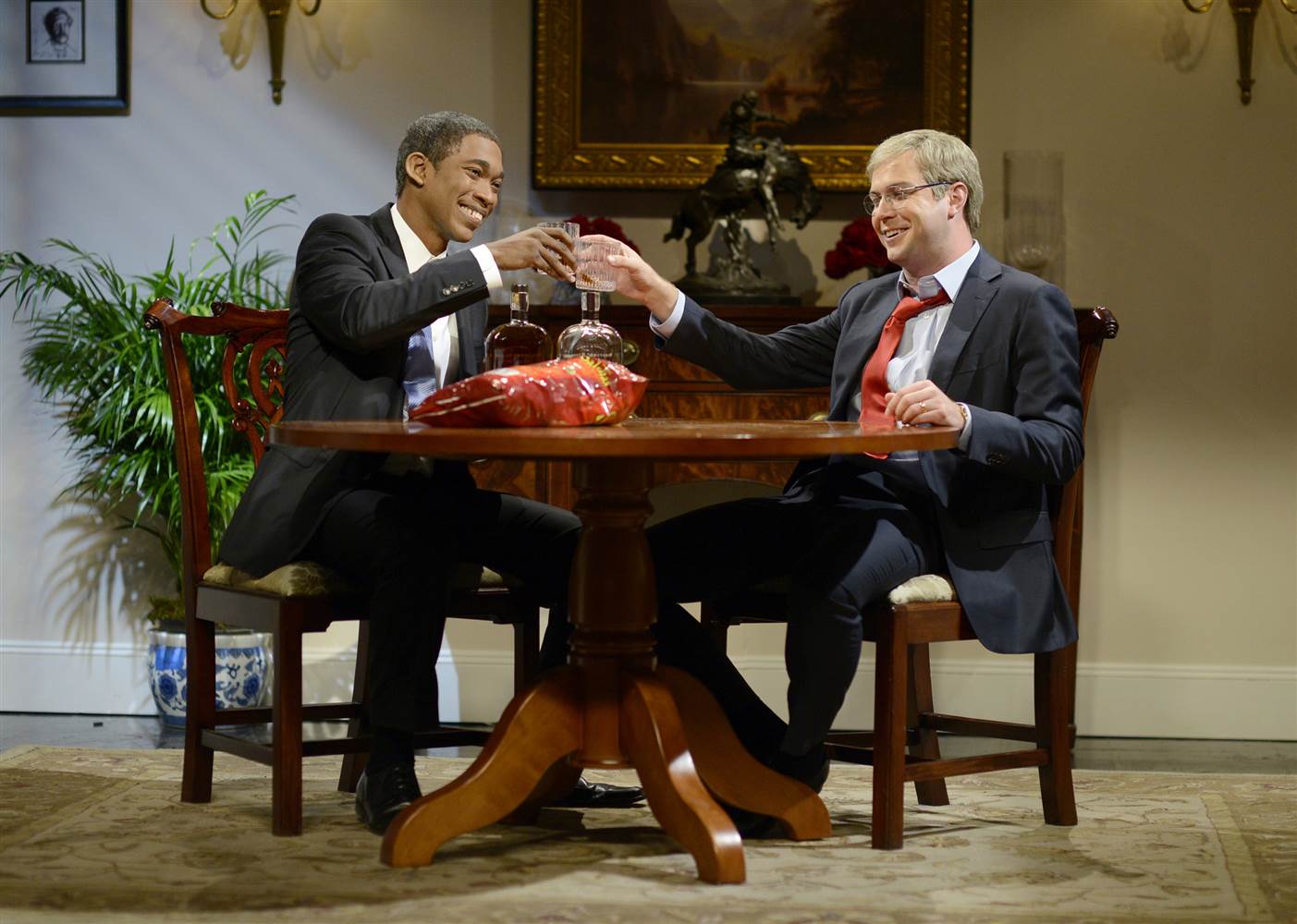 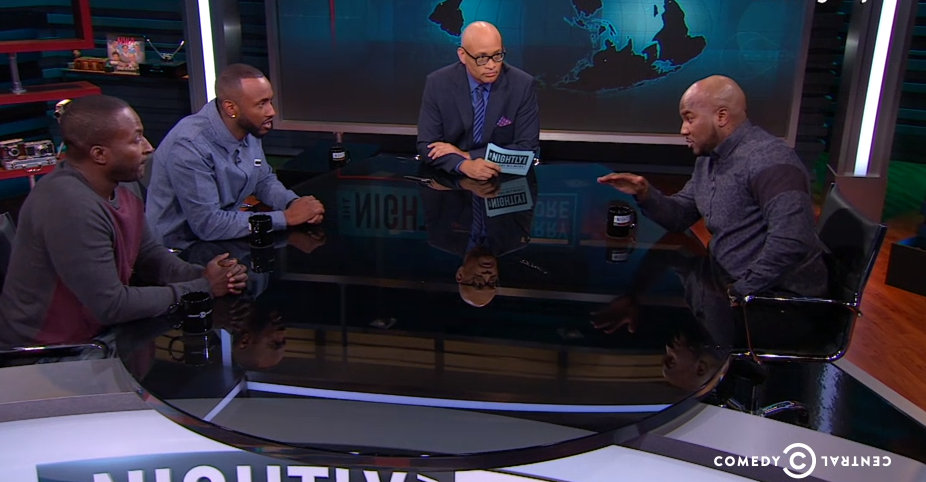 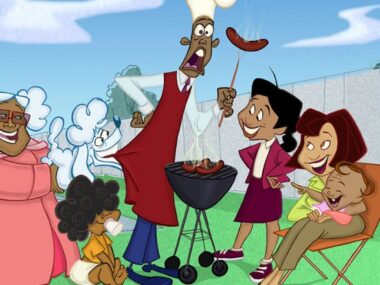 Read More
According to Tommy Davidson, we are about to get another season of hit animation series The Proud Family.… 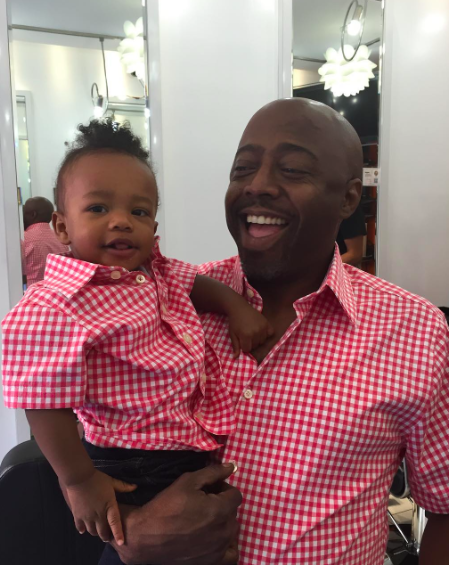 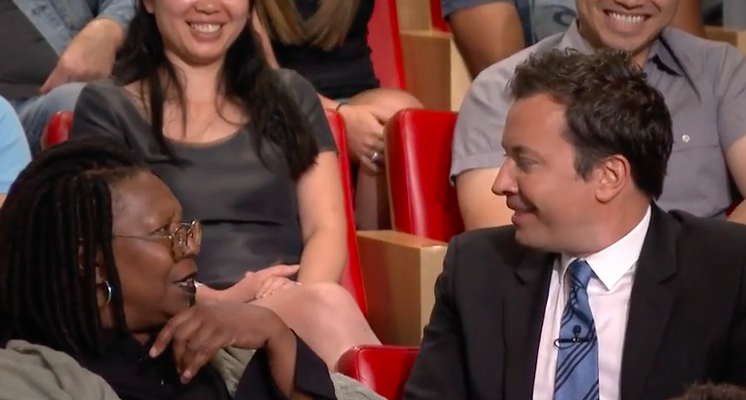 Read More
Last night Whoopi Goldberg was randomly caught in the audience of The Tonight Show with Jimmy Fallon. So… 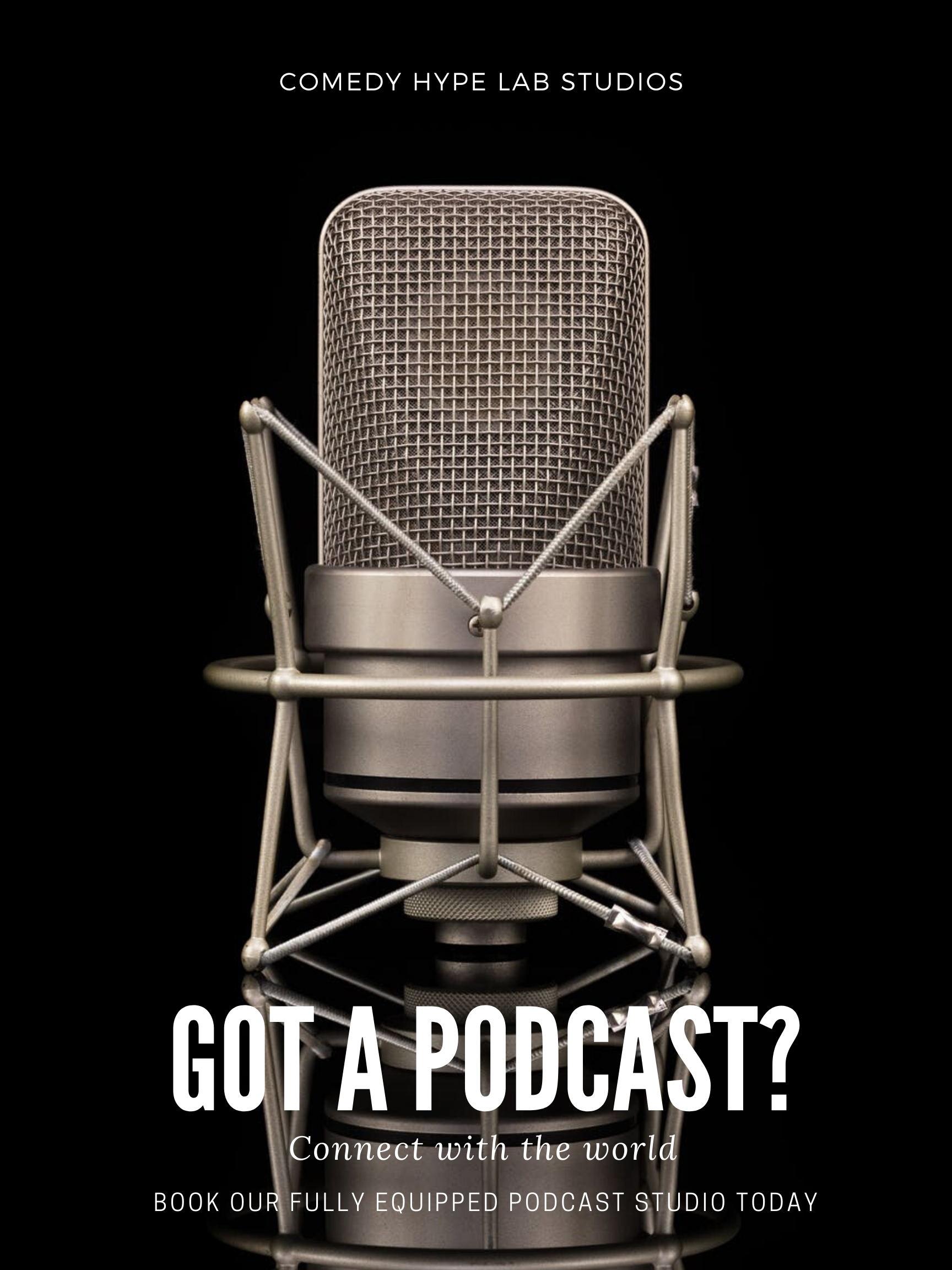