A day after the 22 year anniversary of TV sitcom ‘Martin,’ which passed on August 27th, west coast rapper Snoop Dogg introduced his own alter ego that clearly reminds of us of the show. Yesterday on Instagram Snoop began posting pictures of himself in white face and resembled Martin character ‘White Bob’ but with a different name, ‘White Todd’. As of right now its not clear what Snoop is prepping for but video of him as White Todd has surfaced expressing for people to look into ‘White Guys Connect’. Check the video below. 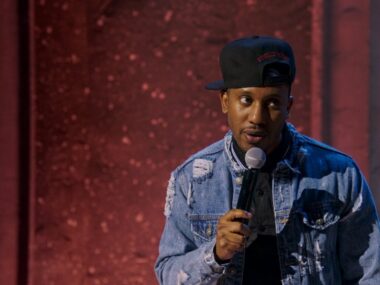 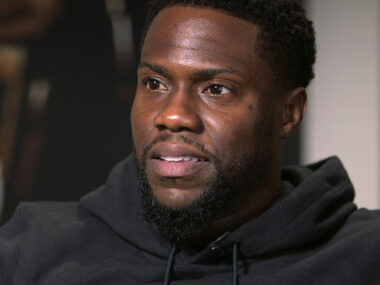 Read More
Kevin Hart has been slowly getting back into things after his serious car accident. FacebookTwitterGoogleMail 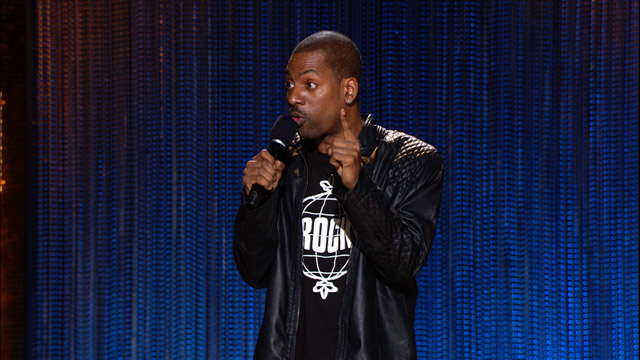 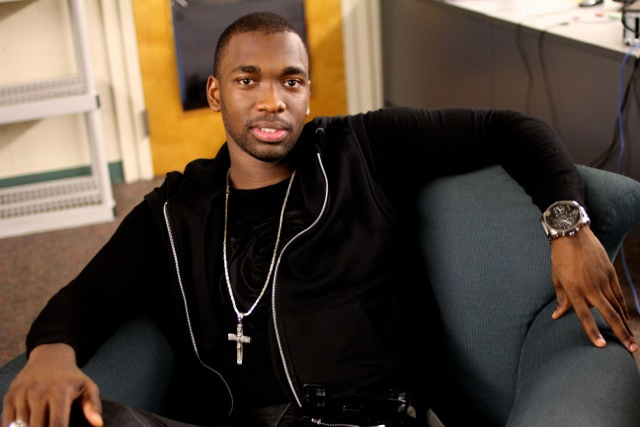 Read More
Joining the list of comedians who have touched the mic in the world of Hip-Hop and music, Jay… 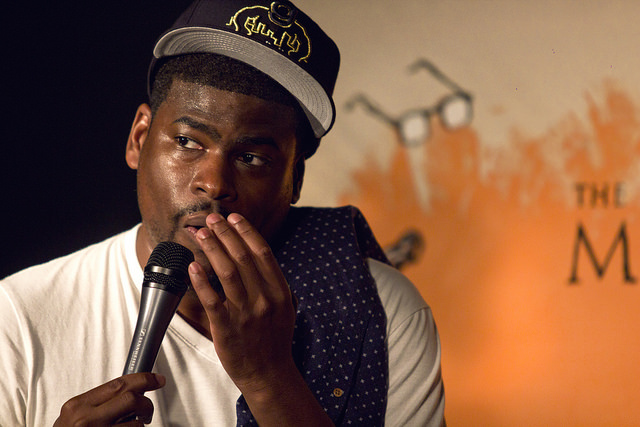 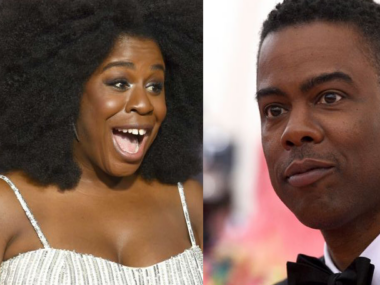