Its been a few years since we last talked with Spoken Reasons. The viral star who many acknowledged as a pioneer of online comedy recently caught up with CH for an extended conversation about his career and more. Spoken, whose real name is John Baker, has had a remarkable run for someone who started off with humble beginnings in the town of Bradenton, Florida. Baker would create a career for himself that would gain him fame, a following, and money at a young age. In his conversation with us, we would find out what he’s been up to, Hollywood business, comedy today, and reflect on his career’s journey.

Look out for several clips of our talk, set to be released on our YouTube. In this first clip, we ask Spoken why he thinks Katt Williams gets so much love. 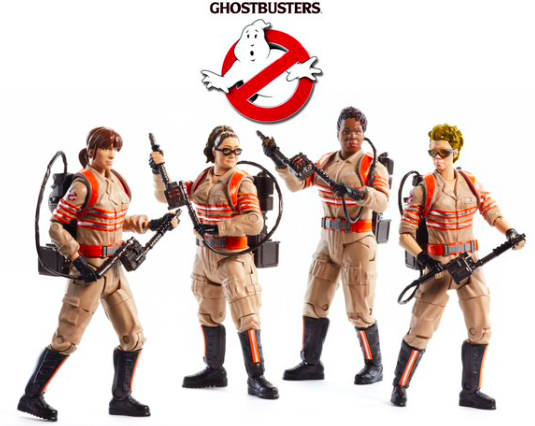 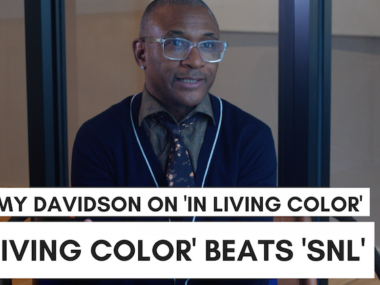 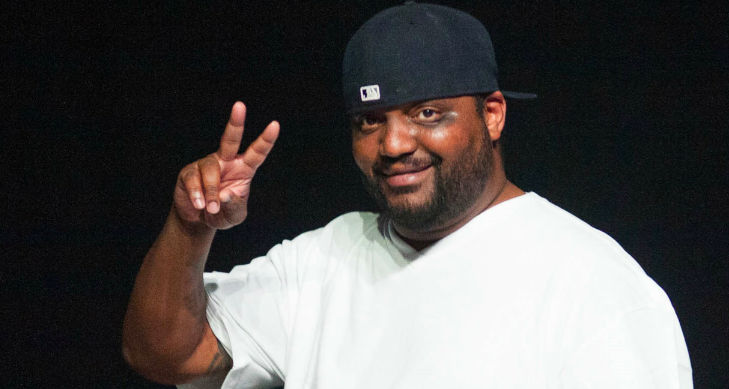 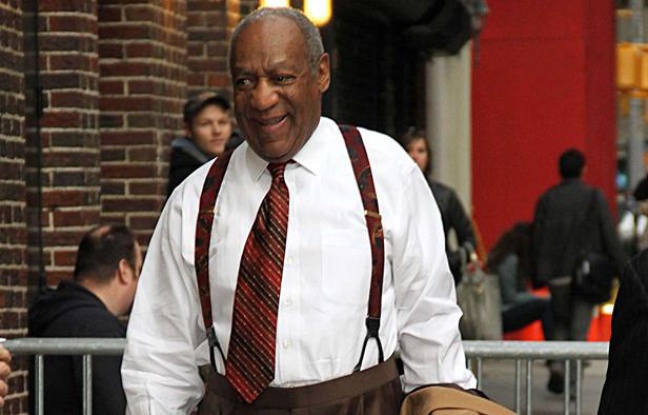 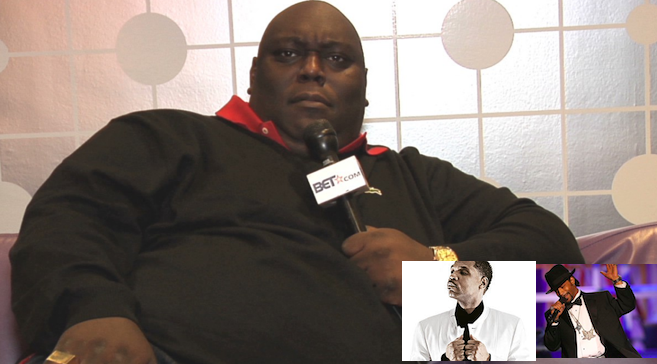 Read More
The ongoing Faizon Love and Katt Williams feud continues with another chapter. This time Love takes a jab… 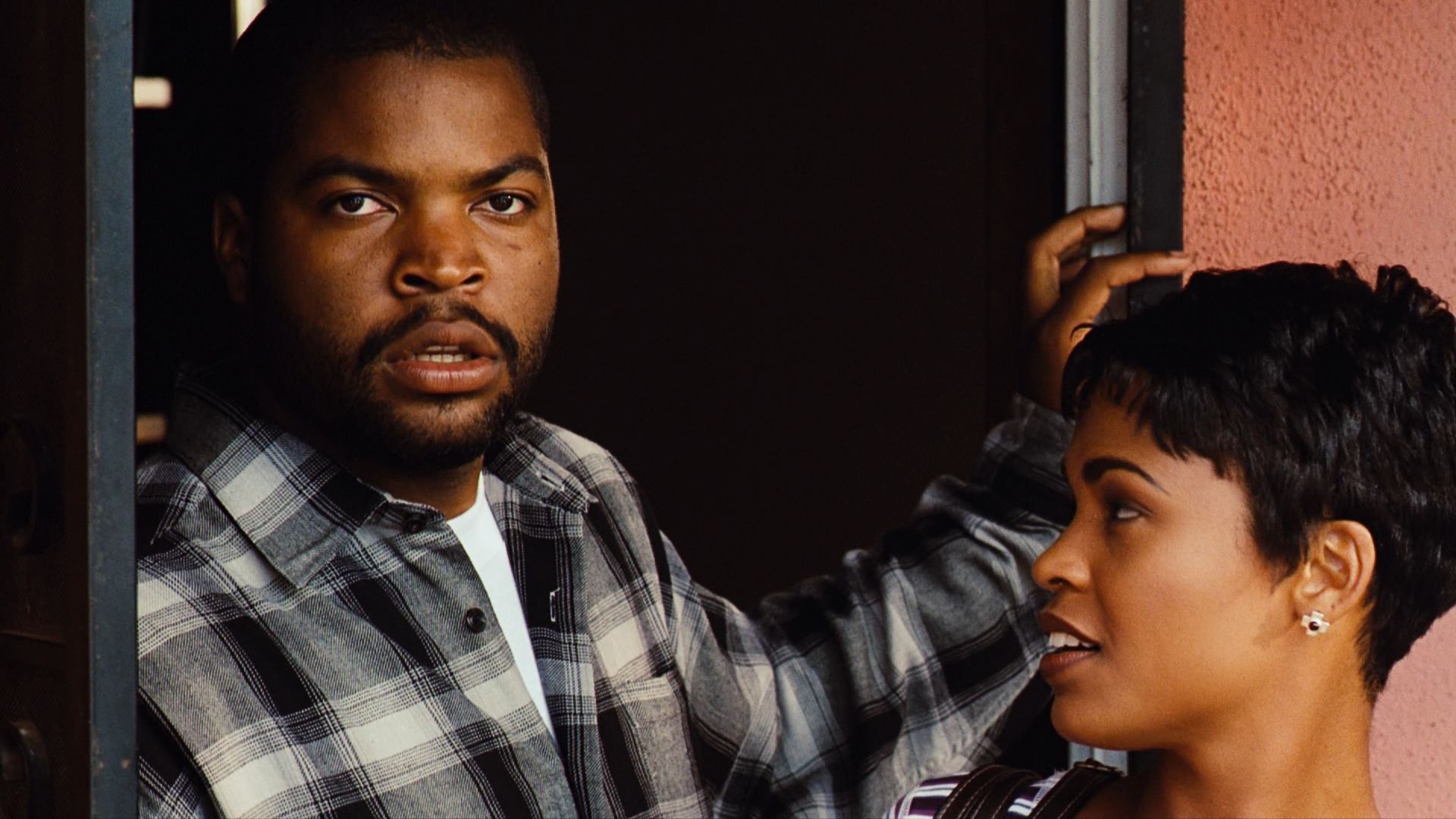