According to new reports, Steve Harvey will not be returning to TV with his talk show ‘STEVE’. Yesterday, it was announced that the veteran comedian’s daytime show was officially over at NBC. Now it is unclear as to what the exact reason is to ‘STEVE’ being cancelled but as pointed out by Variety it could be due to Harvey’s deal with IMG Original Content.

Steve Harvey’s syndicated daytime talk show “Steve” will end its run in June. The writing was on the wall for the show last September year when NBC cut a deal with Kelly Clarkson for a talk-variety hour to launch in the fall. “The Kelly Clarkson Show” will move into the prime daytime slots occupied on NBC O&Os by Harvey’s show for the past seven seasons. “Steve” taped its final episode on Thursday. Originals will air through June and the show will remain on the air in reruns through September. The demise of “Steve” raises the question of whether Harvey’s show was a casualty of animosity between NBCUniversal and Endeavor’s IMG Original Content over IMG’s takeover of the show two seasons ago. 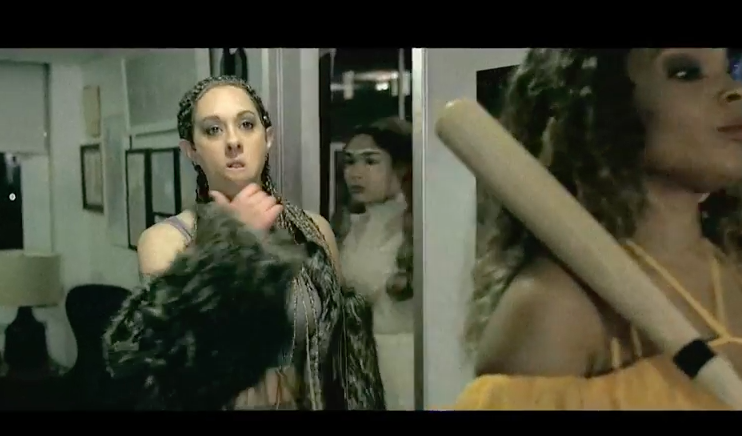 Read More
Days later and people are still feeling the affects of Beyonce’s LEMONADE. Seth Meyers took on another episode… 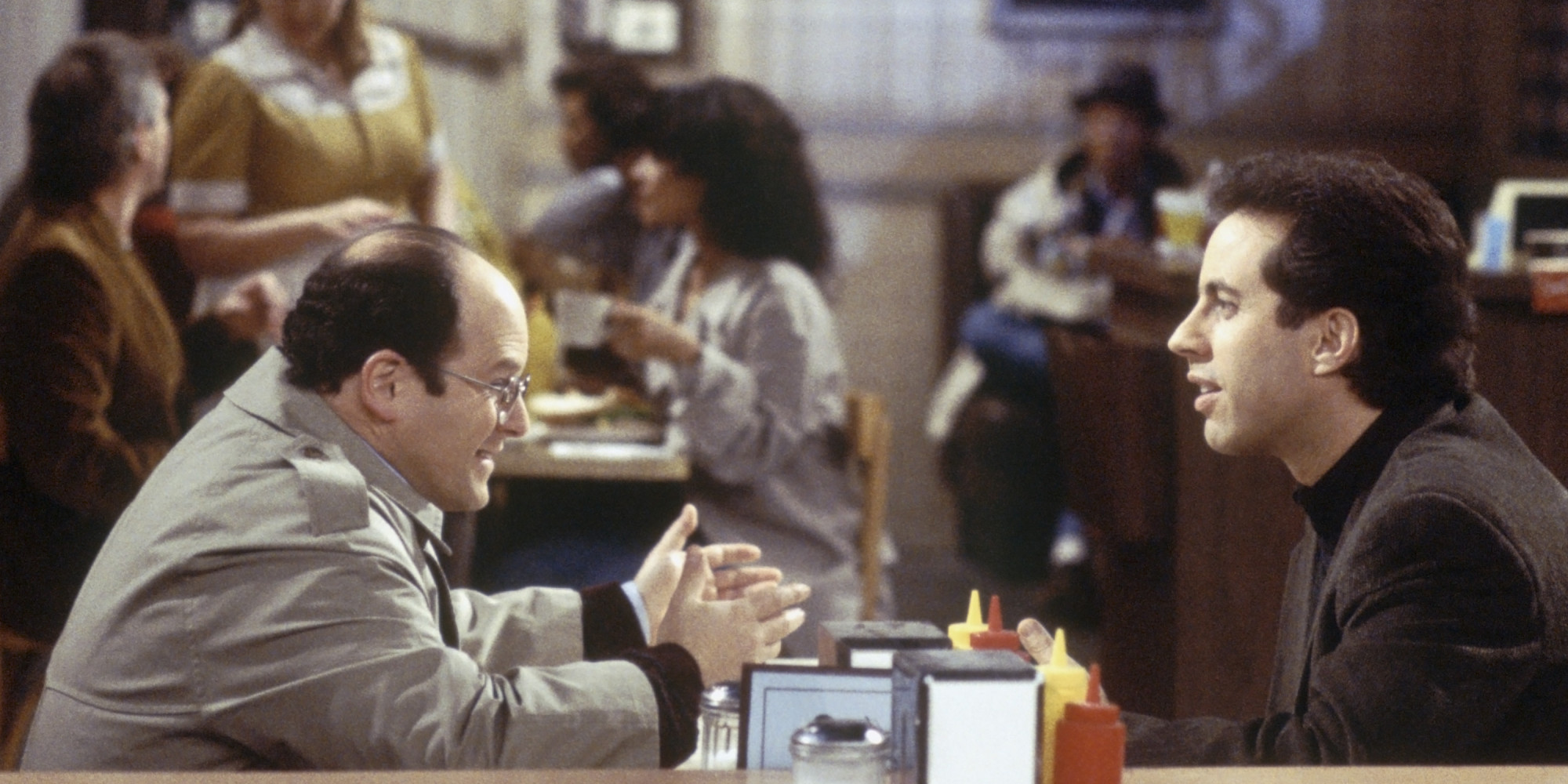 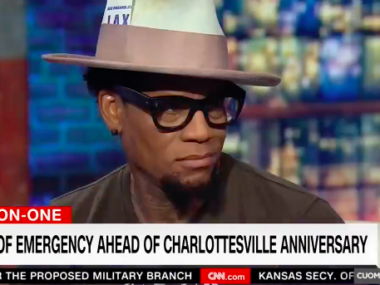 Read More
DL Hughley returned to CNN, last night and would discuss the 1-year anniversary of Charlottesville, VA’s ‘Unite The… 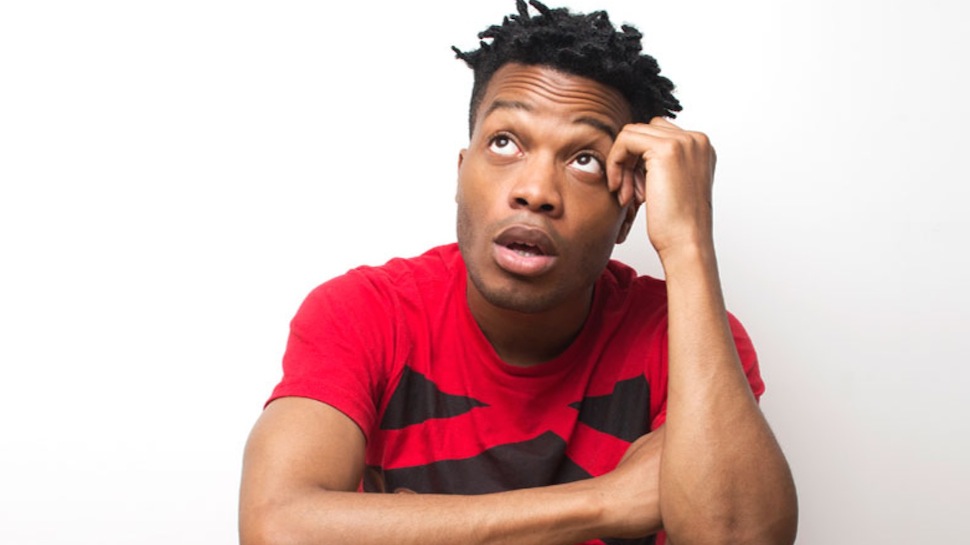 Read More
After different phases of working on the project; Jermaine Fowler’s Superior Donuts will be officially headed to CBS.… 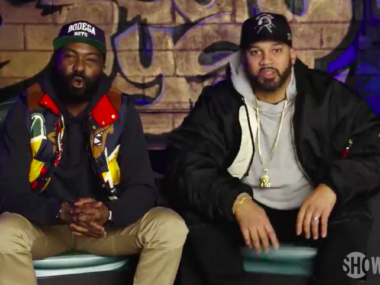 Read More
‘Desus & Mero’ have been away since announcing their departure from ‘VICELAND’. FacebookTwitterGoogleMail 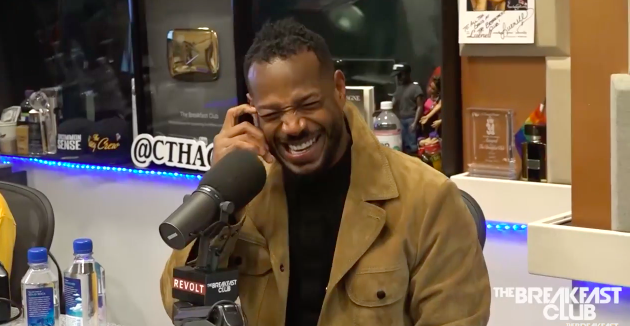 Read More
Tonight, Marlon Wayans will premiere season 2 of his series ‘Marlon’ over at NBC. On the show, Marlon…