Sway In The Morning has consistently been a place for some of your favorite comedians to discuss their latest, as well as share some unforgettable stories. This week, Sway and team wouldn’t disappoint as they delivered two equally great talks with some of our favorites. They would first talk with Hannibal Buress about his newest film, TAG. In Buress’s interview, you get to hear where he ranks the project in his career, and surprisingly enough Hannibal even commented on Bill Cosby’s latest. He would express that he was surprised how everything snowballed when went viral over a Cosby bit.

Later they then would talk with Tommy Davidson, and he would spend a good portion of his interview retelling stories. According to Davidson, a young P. Diddy was always ambitious. Check out Davidson’s informative talk on Hip-Hop, In Living Color, and the slave trade, below. 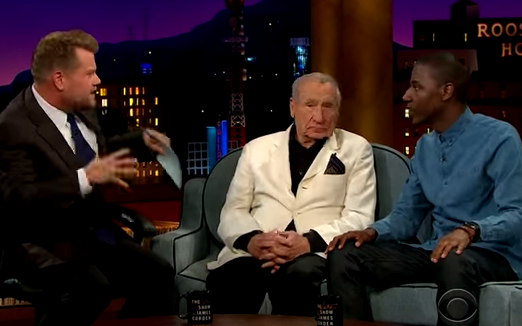 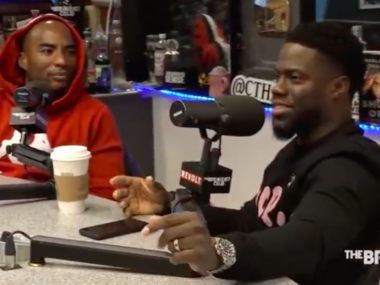 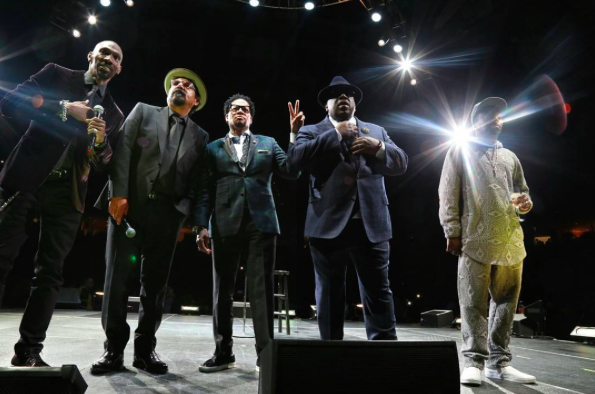 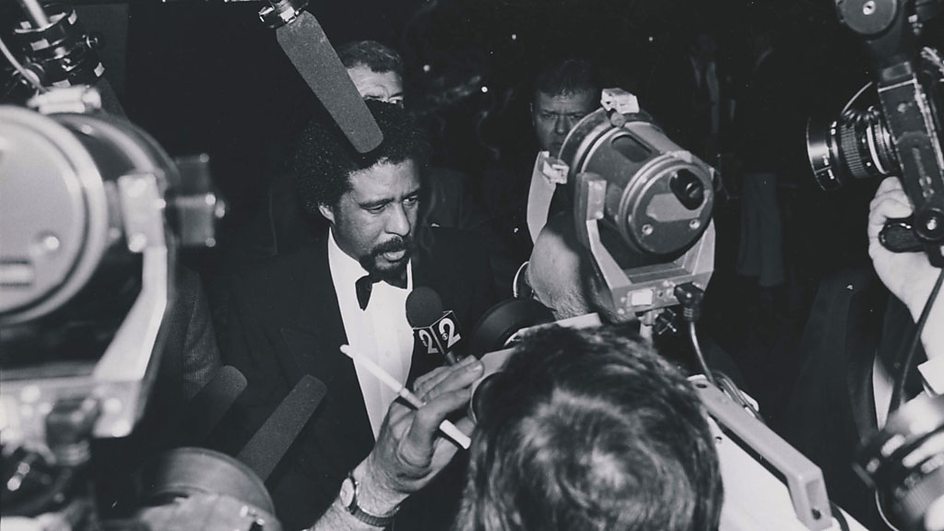 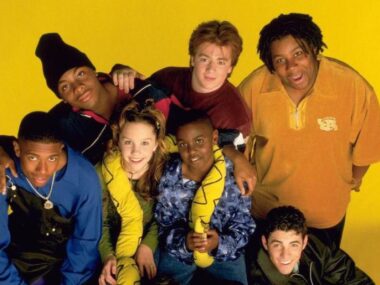