As you should know by now about the story of a white woman in California who wanted to call the cops on an 8-year-old black girl for selling water without a permit. Last night, during an episode of ‘The Daily Show’, Trevor Noah and correspondent Dulce Sloan would examine the story. For Sloan, she would have her fun during the segment as she would point out that the whole thing was a “turf war”. Watch. below.

If you’ve been watching the current news circuit you would know that many people are being outed for sexual assault allegations. News anchor, Bill O’Reilly’s name has come up as someone who has allegedly assaulted someone. Bill recently responded to the new allegations in which he went to put some of the blame on God. So Trevor Noah saw it as the perfect opportunity to make fun of Bill about the whole thing. God has responded, thanks to the fabulous Dulce Sloan.

Earlier this week, Robin Thede ventured back to Comedy Central for a stop on The Daily Show. As the new host of BET’s The Rundown, Thede got to further voice her stance on a few pop-culture topics concerning black women with Dulce Sloan. For a small feature called ‘Impossible Questions For Black Women’, the two women discuss everything from Lauryn Hill to Love & Hip-Hop. The Rundown on BET airs weekly at 11/10c.

Comedian Dulce Sloan made her debut on The Daily Show last night and came out with a clear message on appropriation. The new correspondent of the Daily Show took her time to call out the fashion industry for using many different cultures to carry out their fashion shows. 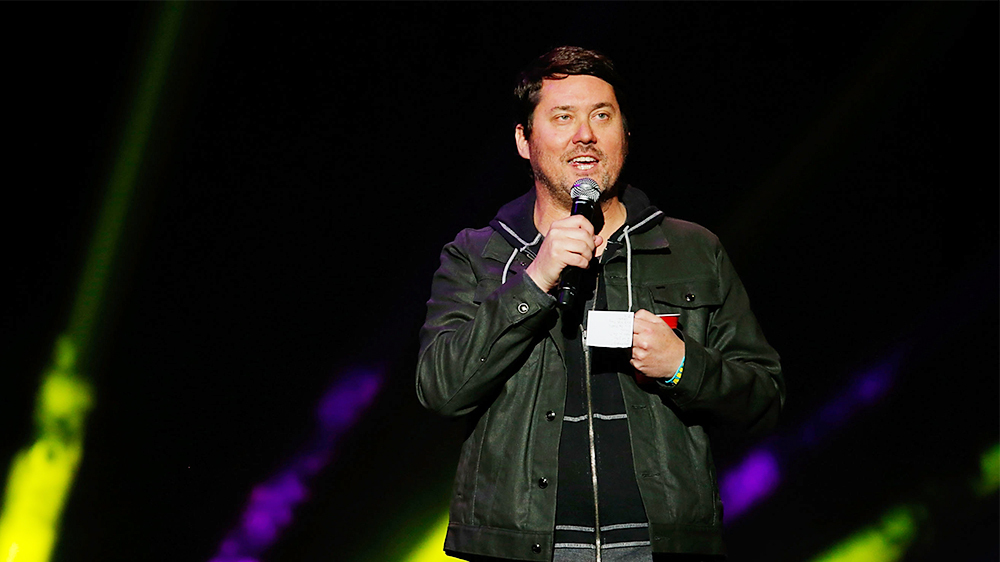 SXSW is in full effect as they have announced the line-up of their 2017 comedy festival. The known music festival has since become a place for artist including comedians to get further noticed. This time around we see a few familiar faces along with a fresher crop of names stopping in Austin to tell jokes. In a press release; SXSW went on to speak about their upcoming festival and comedy this year.

South by Southwest® (SXSW®) Conference and Festivals (March 10-19, 2017) has announced the initial list of SXSW Comedy Festival participants. This year, the SXSW Comedy Festival celebrates its tenth edition. Over the last decade, the festival has hosted hundreds of acclaimed performers, establishing a tradition of celebrating the industry’s brightest comics and introducing film and media icons to the next wave of groundbreaking comedic talent. With access to the Film,Interactive, and Music festivals, SXSW Comedy has pulled guests from all corners of the entertainment industry, growing from a single night’s celebration of comedy’s rising stars and established names into a week-long festival filled with exclusive and diverse programming, including live shows, podcast recordings, broadcast tapings, and more.

Check out their full line-up:

SXSW officially kicks off on March 10 in Austin, Texas!