Kenan Thompson is expanding his relationship with NBC as it has now been reported that the network has ordered a new show with Kenan as it’s star. END_OF_DOCUMENT_TOKEN_TO_BE_REPLACED

Apart of newly announced The Kicker, Kenan Thomspson drops a new viral under the network to help welcome back the NBA. For his ‘Hold ‘Em Back’ performance, Kenan gives the perspective of the NBA players who job doesn’t require them to step on the actual court. 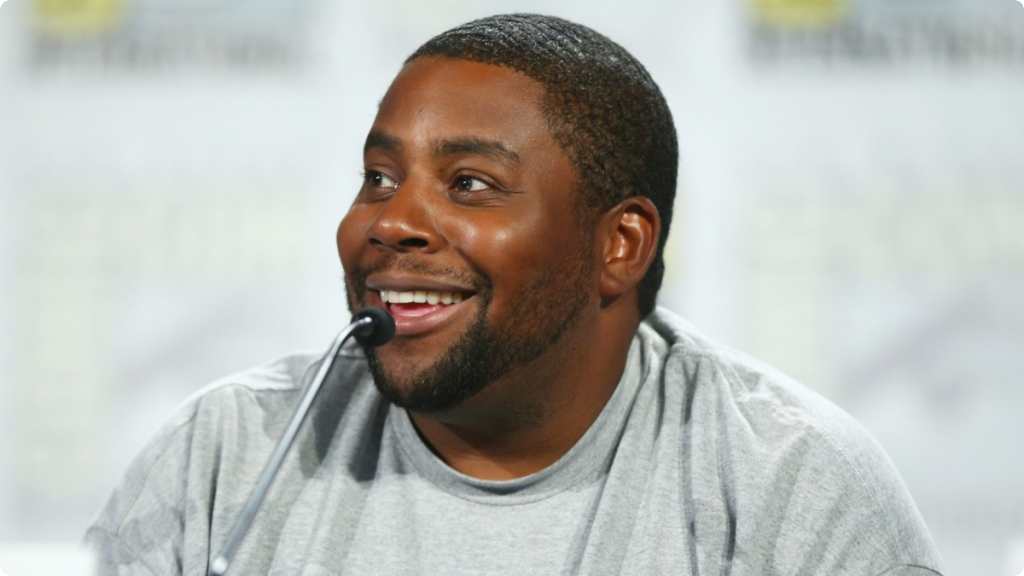 SNL regular Kenan Thompson looks to now move on to new things. TMZ is reporting that after begin with SNL since 2003, Thompson will now plan to leave the show after the current season. Soon after the reports were made a spokesperson from SNL has came out to deny the situation.

“Saturday Night Live” is about to lose it’s most seasoned performer … Kenan Thompson will be leaving the show after this season … TMZ has learned. Sources connected to SNL tell us … Thompson — the most tenured African-American cast member in the show’s history — planned to leave last season, but decided to stay after head honcho Lorne Michaels asked him to stay on … citing the show’s massive turnover this season. We’re told Kenan has no hard feelings and is leaving on great terms. Our sources say he’s in talks for a new show and plans on moving to L.A. (with his wife and brand new baby) when the season ends.