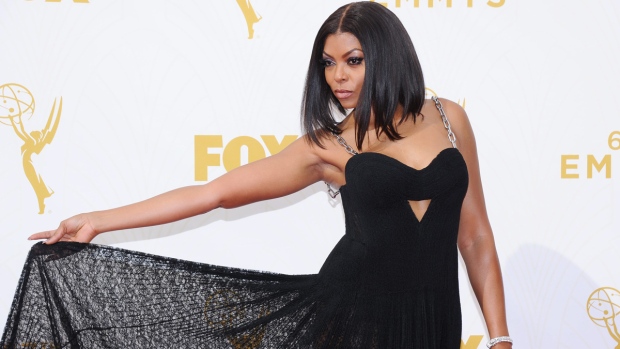 Not while ago as talks began on the upcoming Pryor biopic, word was out that Taraji P. Henson was expected to join the cast. When announcements were finally made we found out that Mike Epps, Oprah Winfrey, and Eddie Murphy will all be in the anticipated film without hearing much more on Henson’s involvement. Now thanks to Taraji herself, we have found out that she will be in the film, which she also revealed taking on the role of Pryor’s mother, Gertude. In an interview with CR Fashion Book, Taraji delved into art, beauty, and previous roles where she spoke on getting ready for Pryor.

I’m about to play Gertrude, Richard Pryor’s mother, in a Lee Daniels film. You will see her go from this young, beautiful woman who is a prostitute to someone beaten down by life. She has no teeth, no hair—just a broken woman, everything taken from her. And I love her. I’m drawn to characters that scare the shit out of me because I know they are going to unearth something in me.

The currently untitled Pryor biopic is set to begin filming this coming March of 2016. 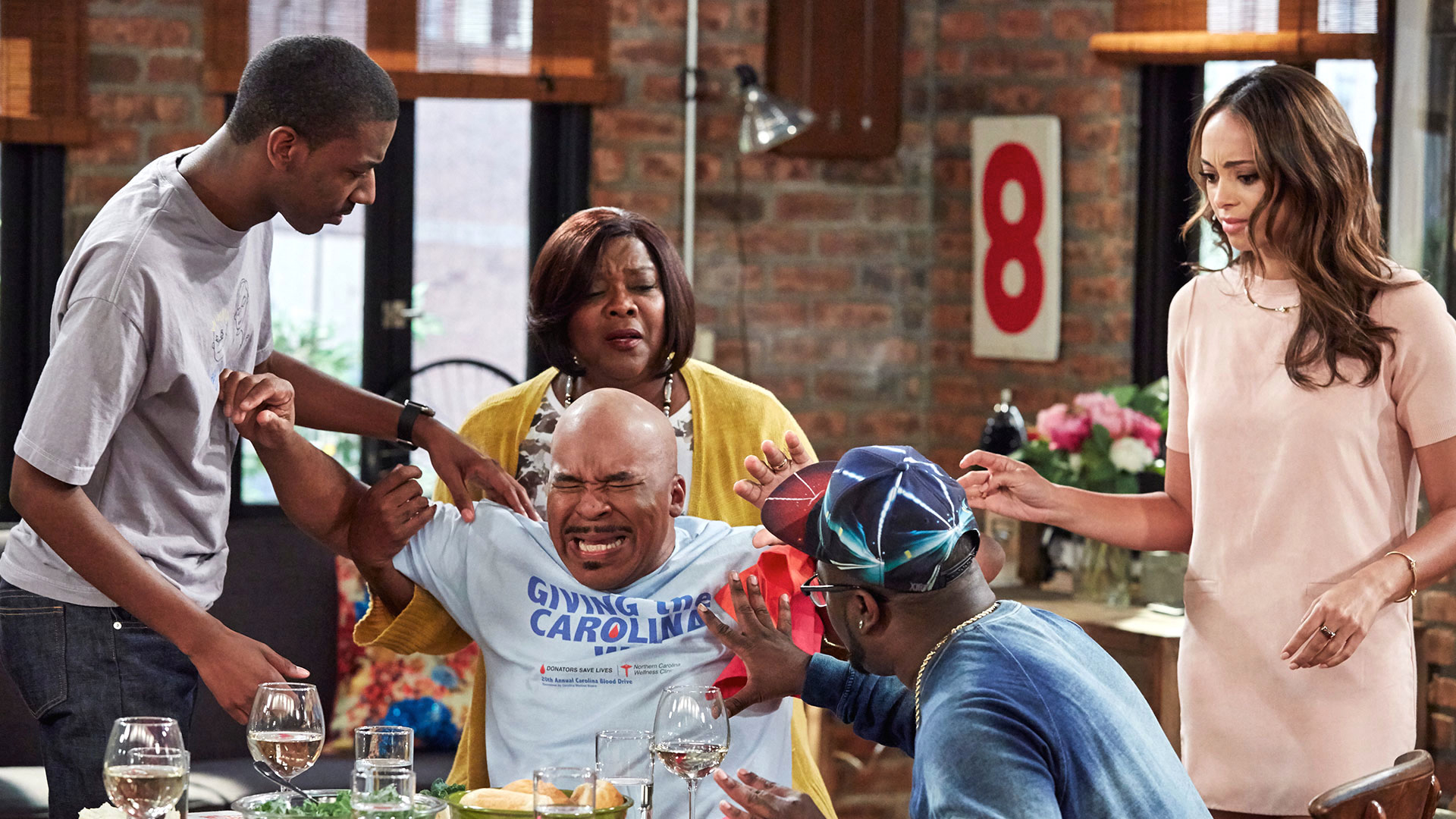 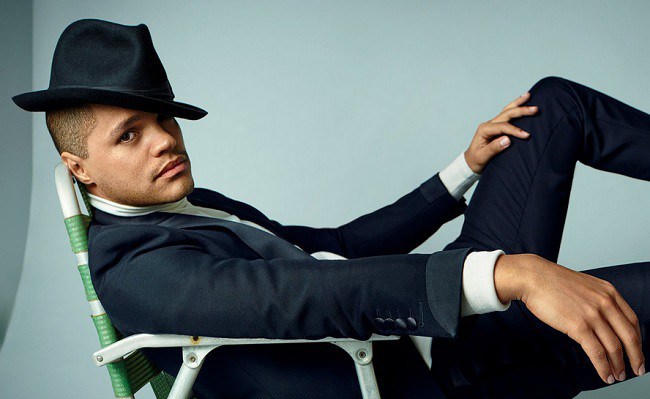 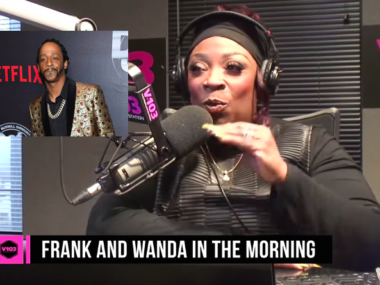 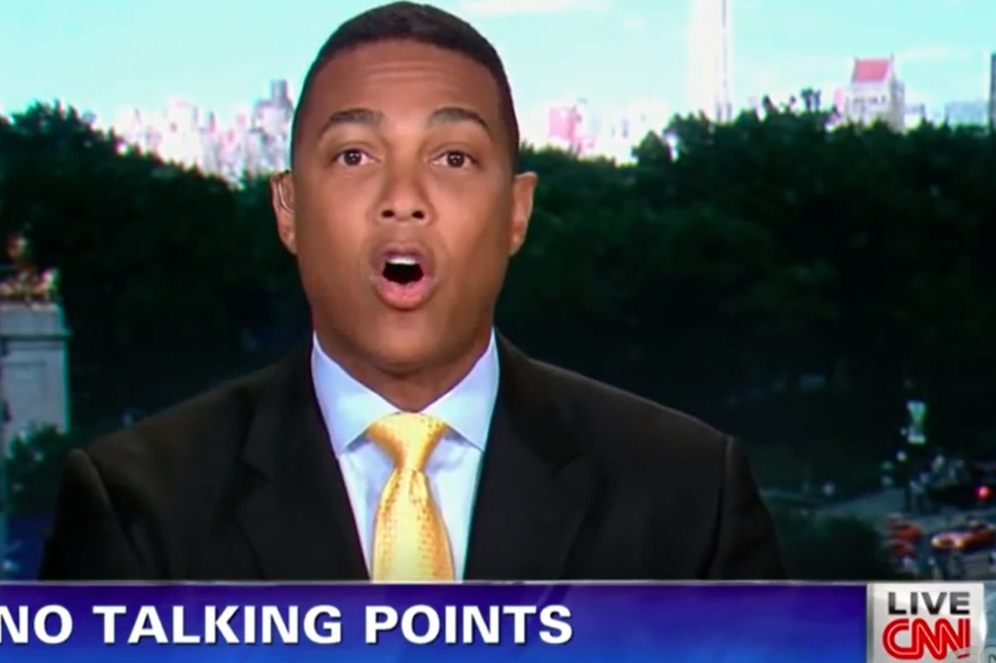 Read More
If you ever wanted to learn about comedy beyond the usual landscape of things; CNN (Photoed: CNN Anchor… 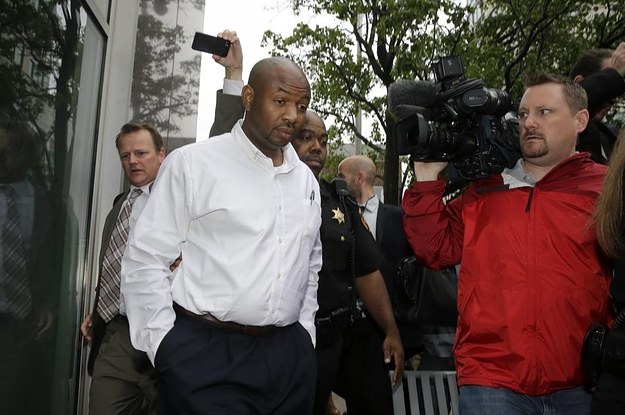