Wow time flies! Back in 2010, Tiffany Haddish (the now breakout star of ‘Girls Trip’) honed her motherhood skills during a hilarious skit called ‘White Baby’. The skit doesn’t apppear to be apart of a show but easily captures Haddish’s unpredictable comedy. In it, she documents the advantages a white baby can bring to a young starlet coming up in Hollywood–much like how white Hollywood stars have done with adopting black babies. If only this were true for people of color today. Oh well! Luckily for Tiffany, her big break came due to her hard work and talent. This skit is funny and you don’t want to miss! 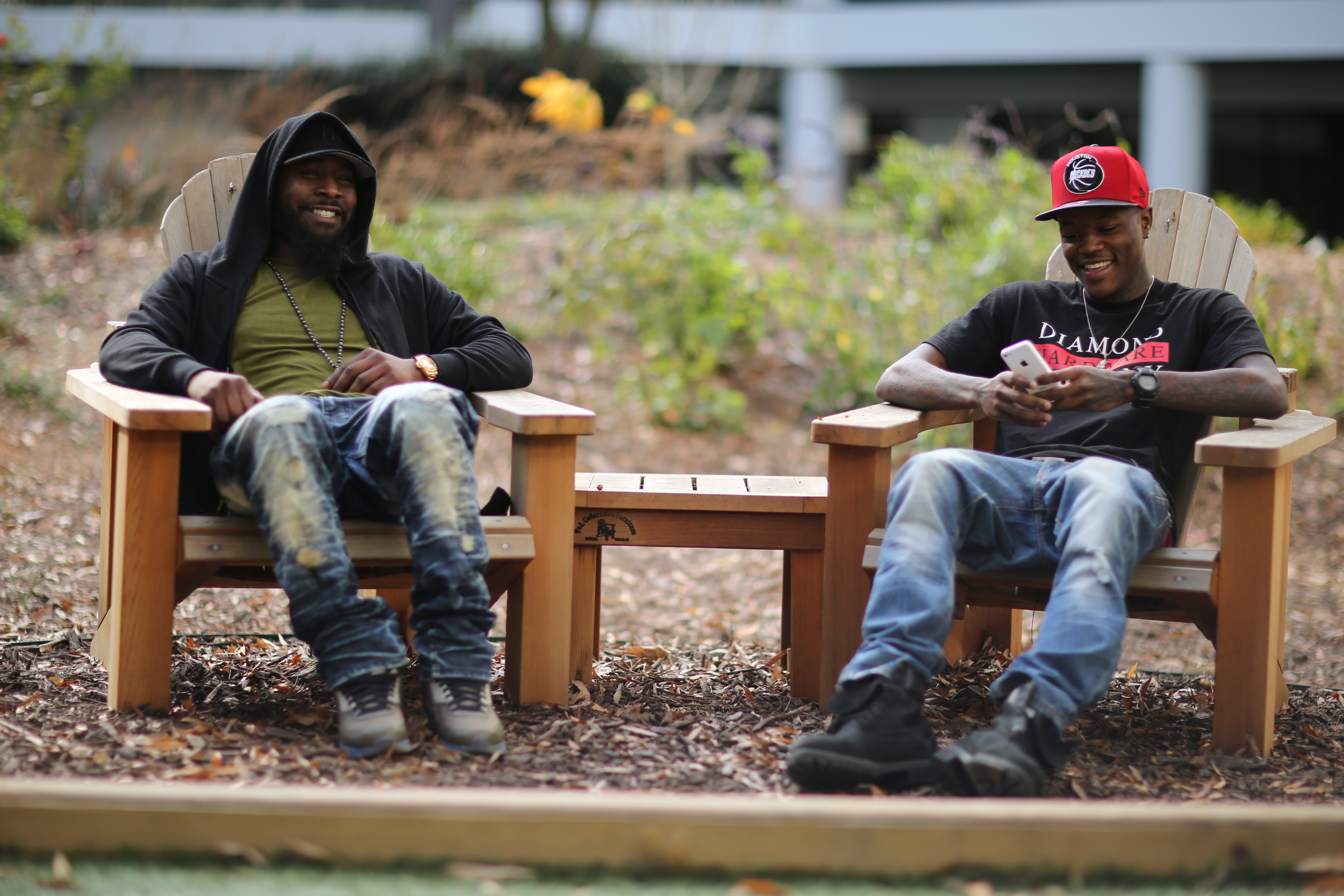 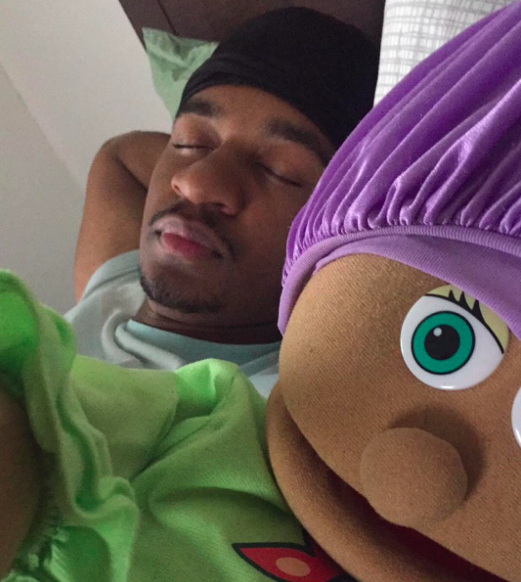 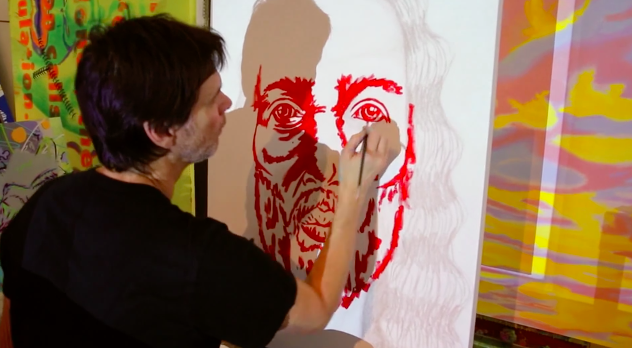 Read More
Many of us grew up knowing Jim Carrey for his wild comedy style from back in the mid-90’s.… 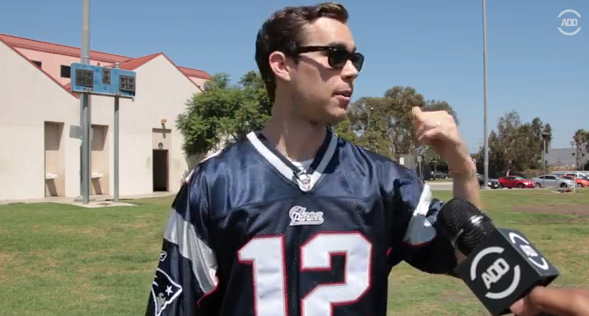 Read More
Yesterday news broke that NFL quarterback Tom Brady was dismissed from a 4 game suspensions, in involvement with… 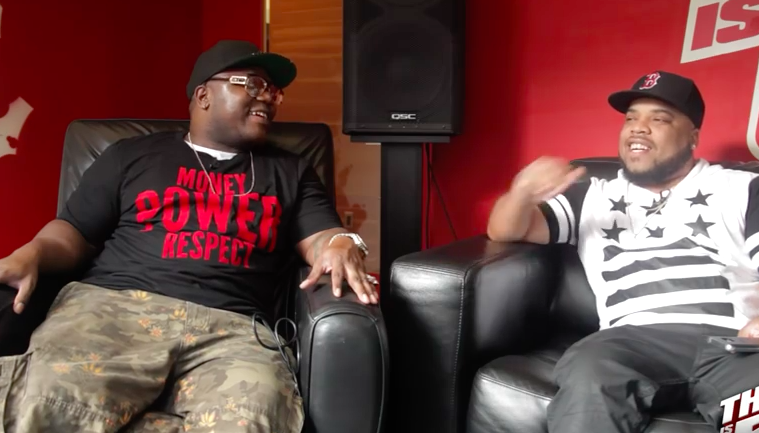