Comedy veteran Billy Crystal and Tiffany Haddish will start on a new journey together for the film, ‘Here Today’. According to reports, Crystal will also direct the film which focuses on a comedy writer who befriends a street singer played by Tiffany Haddish. It is also noted that Crystal co-wrote the film based on the book, ‘The Prize’

Billy Crystal will direct and co-star with Tiffany Haddish in comedy Here Today. Astute Films is behind the feature that follows veteran comedy writer Charlie Berns (Crystal), who, while slowly but surely losing his grip on reality befriends a talented young New York street singer Emma Paige (Haddish). Together, they form an unlikely — yet hilarious and touching — friendship that kicks the generation gap aside and redefines the meaning of love and trust. 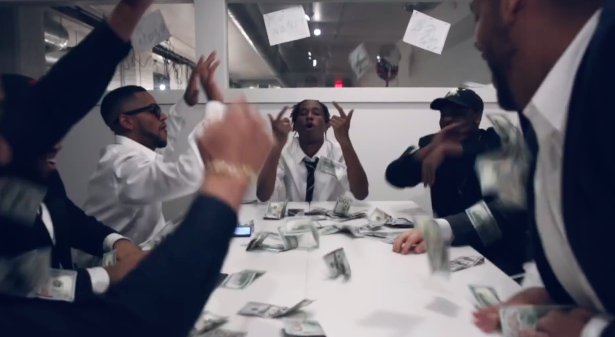 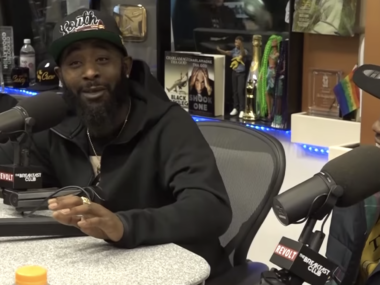 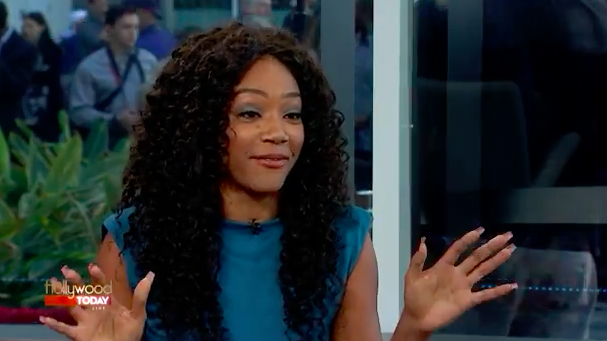 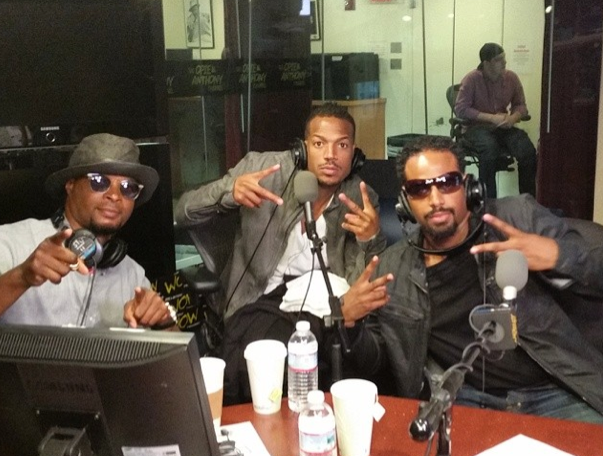 Read More
This morning Damon, Marlon, and Shawn Wayans stopped by the Opie & Jim Norton show. While in the… 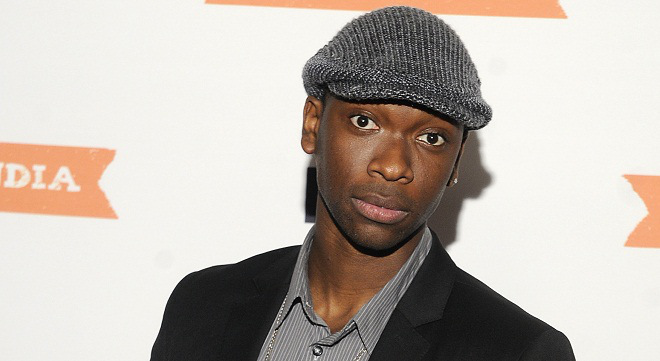 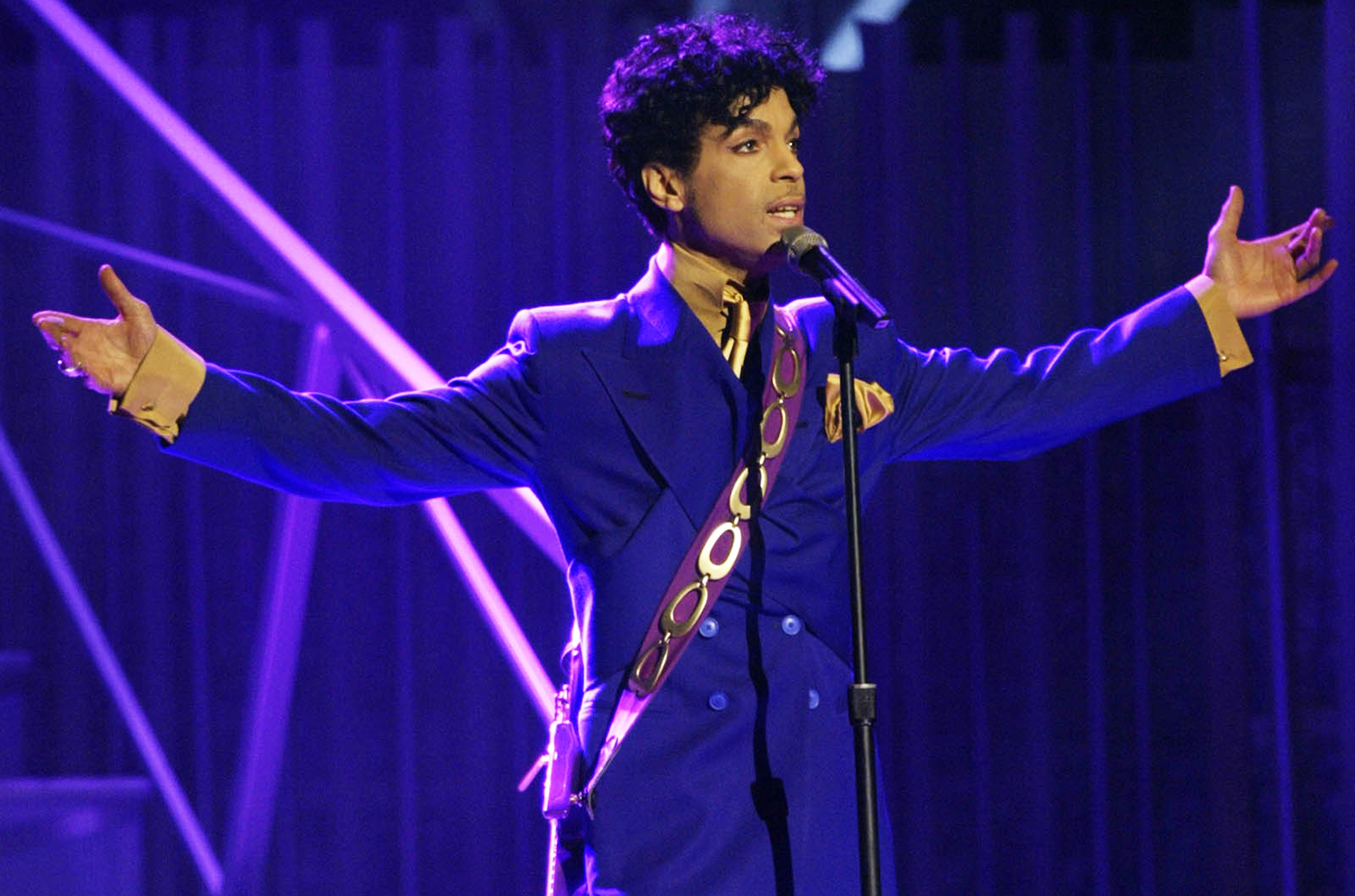 Read More
One thing music artist Prince was known for was his ability to throw subtle insults toward people, friends,…