‘Just For Laughs Comedy Festival’ is ready to invite out thousands of fans for their nearly 3-week long event. Each year some of the world’s best comedians arrive in Montreal, CA. to network and of course hit the stages. This year it has been announced that Trevor Noah, Tiffany Haddish, Kevin Hart, Joy Koy, and Jimmy Carr will all appear at the festival this summer. The entire event will run from July 11th to July 29th.

All those interested, you can get your tickets here. 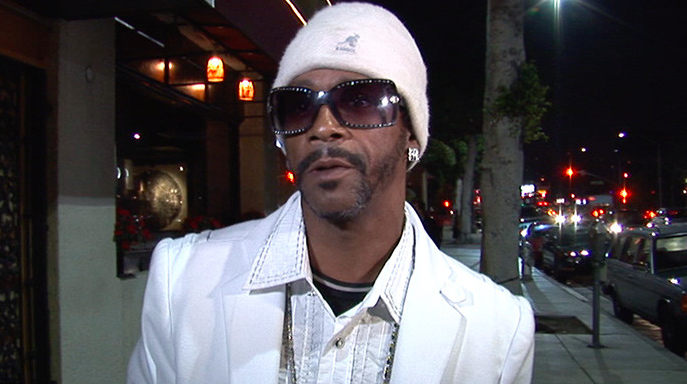 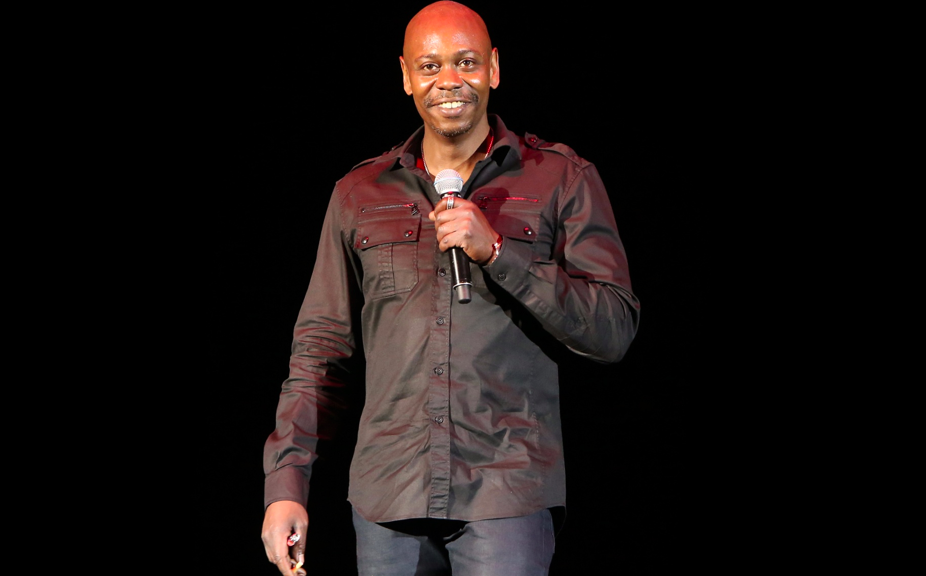 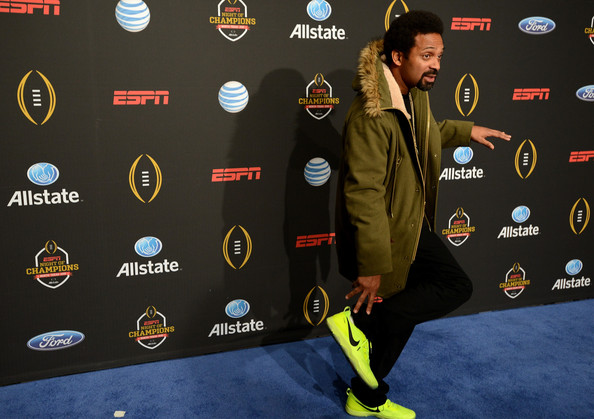 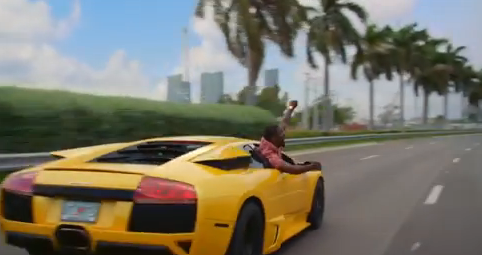 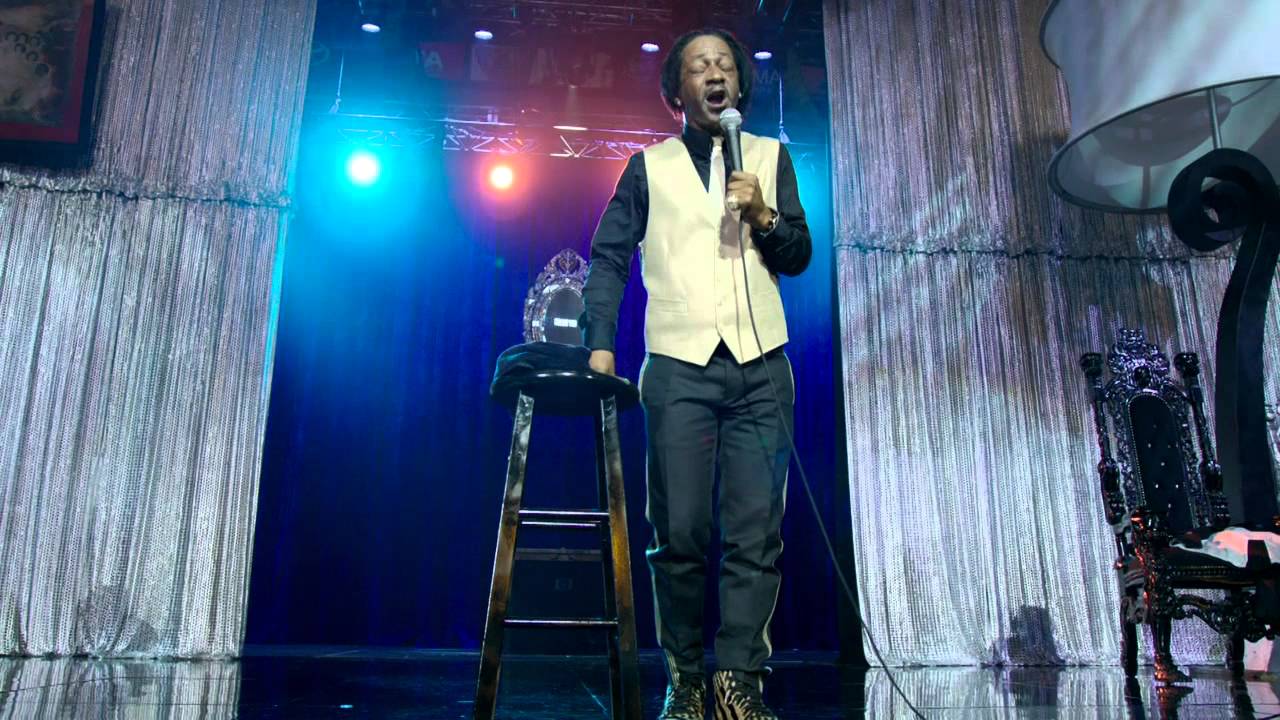 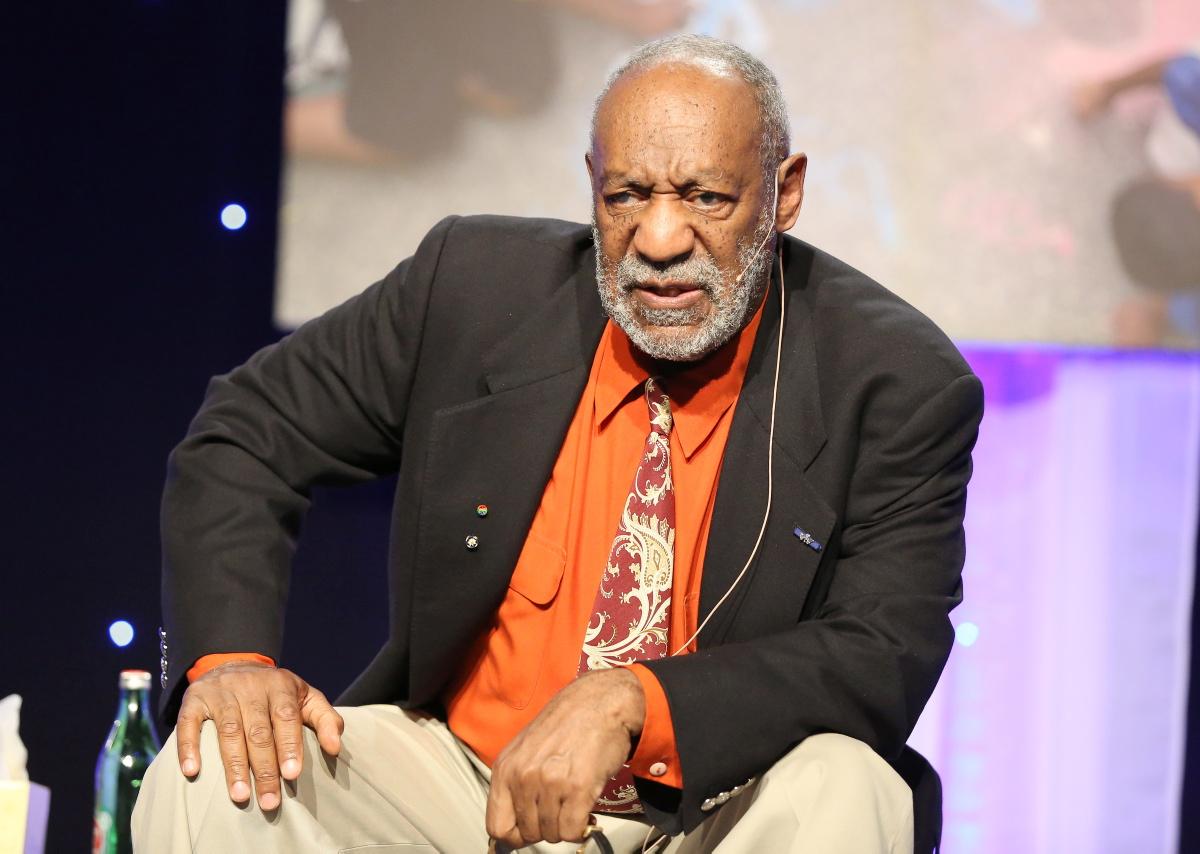