A new season of ‘The Last OG’ is underway at TBS and Tiffany Haddish would stop by ‘Jimmy Kimmel Live’ in Las Vegas. As you should already know, Haddish shares the screen with Tracy Morgan on the comedy series. While talking to Kimmel about the upcoming season, she would show off her quick impression of Morgan. According to Haddish she’s also figured out a way to deal with haters who still want a picture with her, “That will be $50!” Watch, below. 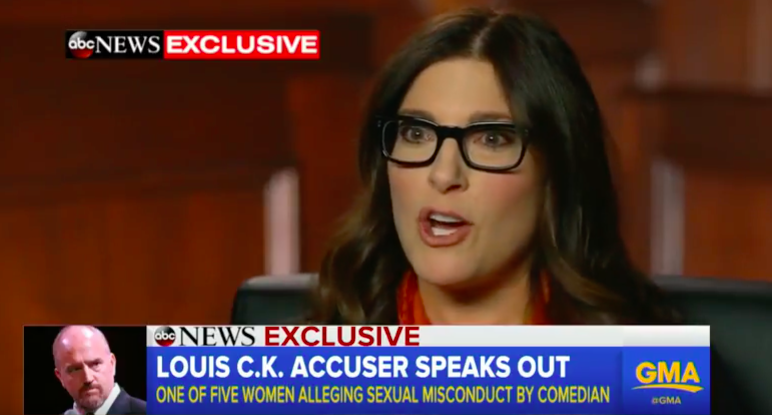 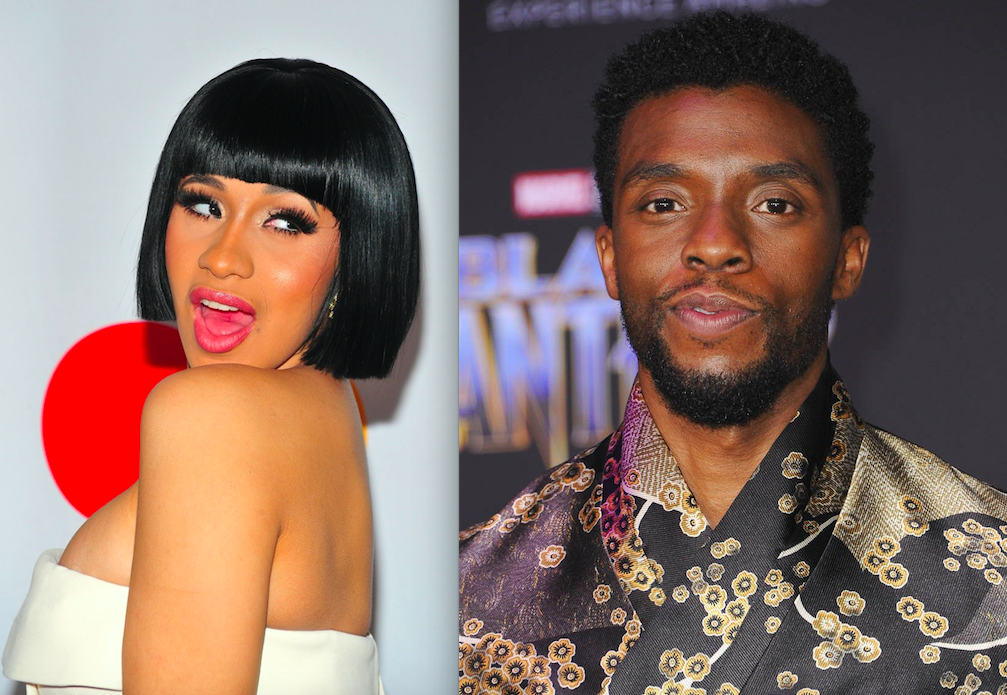 Read More
These two have had a big year. Actor Chadwick Boseman of Black Panther and rap artist Cardi B… 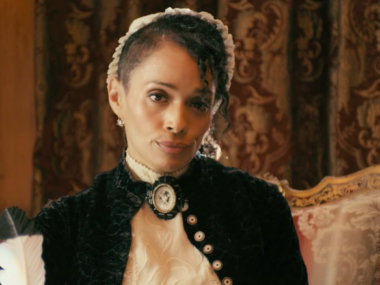 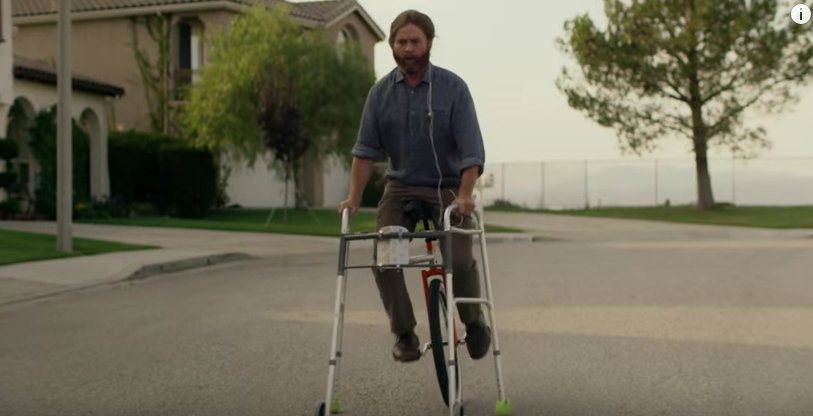 Read More
For Zach Galifinakis he’s been making audiences laugh on new series Basket’s on FX. For a feature with… 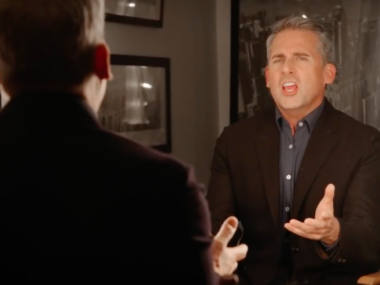 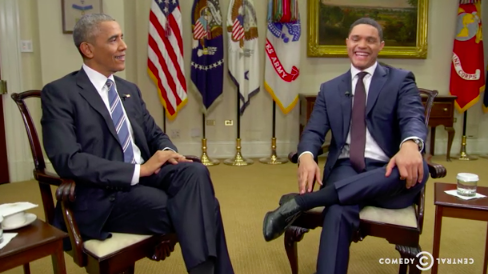