Tiffany Haddish On Last Call With Carson Daly: Shares Comedy Advice She Got From Richard Pryor When She Was Young

For a feature on late night TV show ‘Last Call’ with host Carson Daly, the other night Tiffany Haddish invited cameras to a performance at the Pasadena Ice House comedy club. As she explains her early start in comedy, she shares a story of when Richard Pryor stopped to give her advice on comedy. Tiffany is fresh off her feature in parody on Bill Cosby starring Aries Spears, that has caused quite a stir. 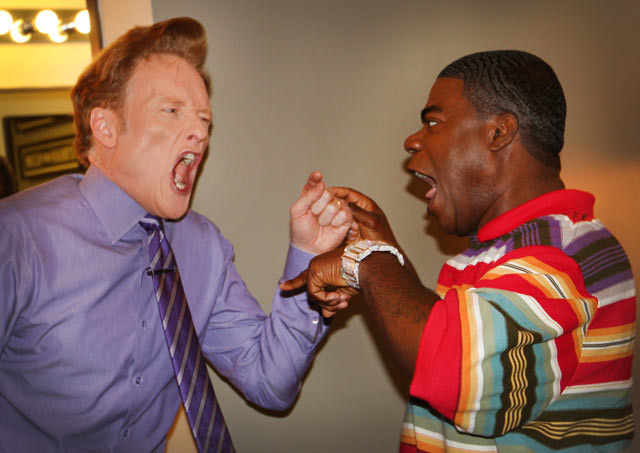 Read More
Conan is about to have some funny guest stop by his visit to New York City. For the… 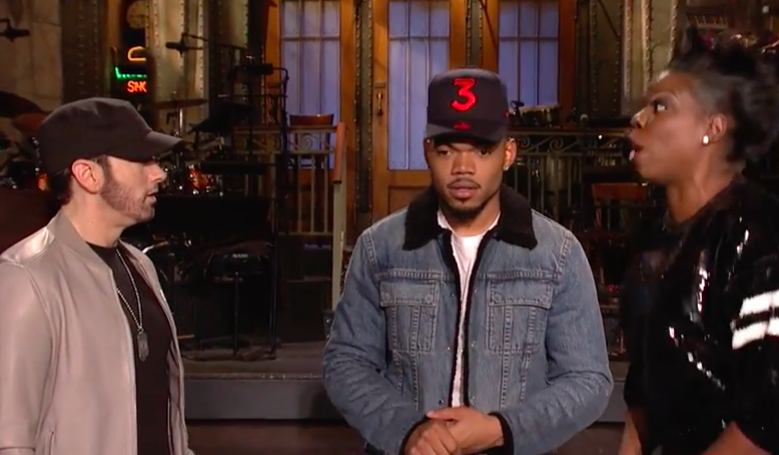 Read More
Tomorrow, a new SNL will happen with Chancer The Rapper Dancer serving as host and Eminem as the… 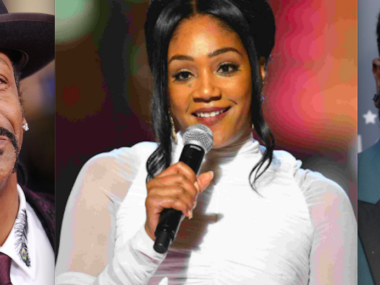 Read More
Today, Katt Williams would stop by Atlanta’s ‘Frank And Wanda In The Morning Show’ in Atlanta, GA. to… 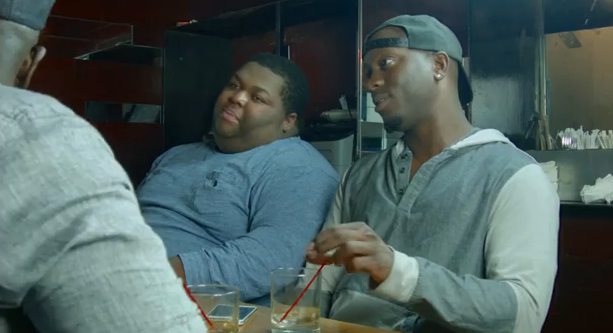 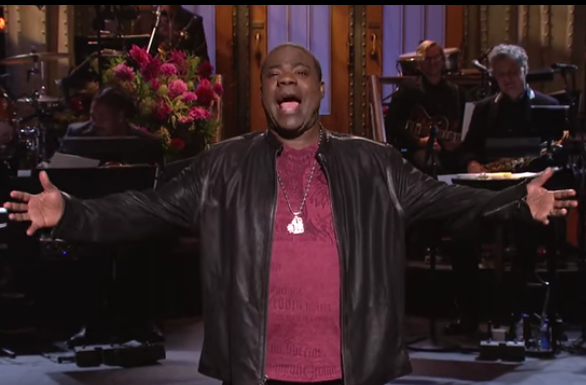 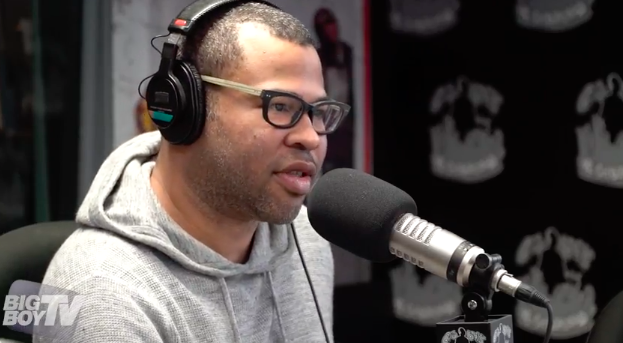 Read More
In less than a week; Jordan Peele will hit theaters with newest film Get Out. The project comes…