In September it was announced that Tommy Chong was launching his own web series, Almost Legal. For the talk show considered to be The Daily Show meets the cannabis culture, Tommy invites a series of guest. Before we see upcoming episodes Tommy caught up with TMI.BUZZ and ran down his views on Eddie Murphy’s recent performance in DC for The Mark Twain prize.

Tommy closed out his Eddie comments by hinting at a reboot of Cheech And Chong, which he says is currently on hold due to Cheech’s health. The trailer of Chong’s new web series recently hit the net as well, check it out below. 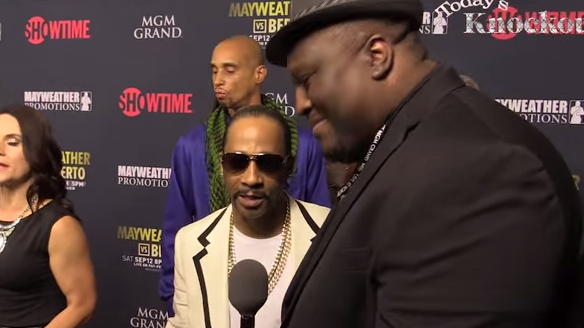 Read More
Last week, boxer Floyd Mayweather looked to have hung up his boxing gloves when he took on opponent… 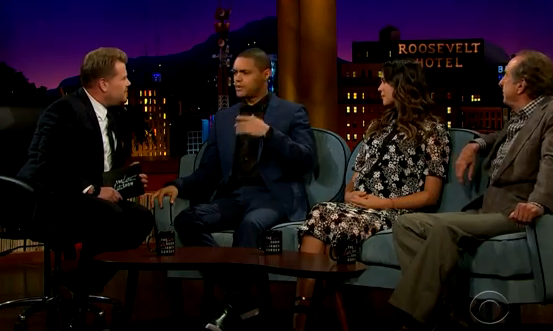 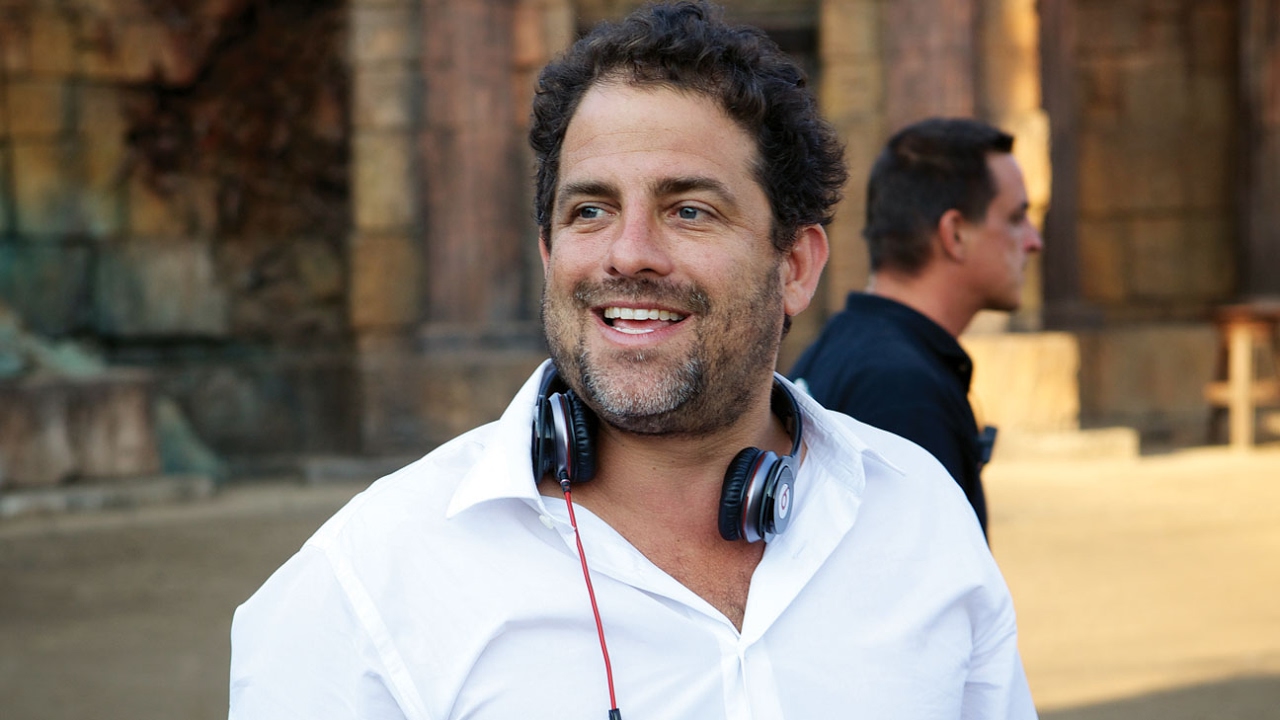 Read More
What does this mean for the Rush Hour franchise? Hollywood is currently exposing it’s not so great side… 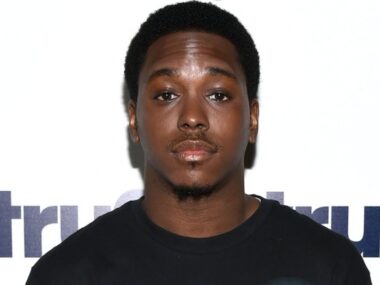 Read More
Sad news for the comedy world, rising comedian and writer Kevin Barnett has reportedly passed at just the…