Updated: Tracy Morgan Rushed To The Hospital After Car Crash

During his departure after a show in Delaware last night, Tracy Morgan has been reported to have been involved in a car accident, killing one. Update: Fellow comedians Ardie Fuqua, Harris Stanton were reported to be apart of the traveling entourage. The one passenger who was reported to have passed was later identified as comedian James ‘Jimmy Mack‘ McNair.

Actor and comedian Tracy Morgan was in intensive care Saturday after the limousine bus he was riding in was involved in a multi-vehicle accident on the New Jersey Turnpike, state police said. The vehicle carrying the former “Saturday Night Live” and “30 Rock” cast member and six others was involved in a six-vehicle accident on the turnpike near Cranbury Township at about 1 a.m. Saturday, Sgt. First Class Greg Williams told The Associated Press. Williams said one person died in the crash that occurred in the northbound lanes of the turnpike near mile marker 71.5. A spokesman at Robert Wood Johnson University Hospital Center in New Brunswick, New Jersey, says a patient named Tracy Morgan is in critical condition there. There was no immediate word on other injuries from the accident. Williams says two tractor-trailers, a sports utility vehicle and two cars, along with Morgan’s limo bus, were involved in the accident. There is no immediate word on the cause of the pileup.

Catching word that my comedy brothers @ArdieFuqua & @HarrisStanton where also in that limo w/ Tracy Morgan. Praying for them.

Good Morning all, please keep Ardie, Tracy Morgan, & Jeff (their tour manager) in your prayers. Harris is doing okay and headed home now. To clarify, Marc Theobald was not with them, so he’s ok. RIP to Uncle Jimmy Mack & condolences to his family and the entire comedy community. Lets continue to pray that our brothers have a speedy recovery and come thru this. Im looking forward to Ardie’s 1st tweet, FB Update or Instagram pic!

A truck driver from Georgia was charged with death by auto in connection to the crash, prosecutors said. Middlesex County prosecutors said 35-year-old Kevin Roper, of Jonesboro, also faces four counts of assault by auto stemming from the crash. His bail was set at $50,000, and he was expected to turn himself in later Saturday. It wasn’t immediately clear if he had an attorney.Morgan, the former “Saturday Night Live” and “30 Rock” cast member, was returning from a standup comedy show in Delaware when his Mercedes limo bus carrying seven people overturned on the New Jersey Turnpike near Cranbury Township at about 1 a.m., state police Sgt. 1st Class Greg Williams said. James McNair, 62, of Peekskill, New York, a passenger in the limo bus, died at the scene, Williams said. Morgan, 45, and Jeffrey Millea, 36, of Shelton, Connecticut, were flown from the accident scene to Robert Wood Johnson Hospital, where they were in critical condition, hospital spokesman Peter Haigney said. A fourth passenger, comedian Ardie Fuqua Jr., was also in critical condition, while a fifth passenger, comic Harris Stanton, was treated and released, Haigney said. Two others in the limo were unhurt, including the driver. Morgan remains in the intensive care unit at the hospital.”His family is now with him and he is receiving excellent care,” spokesman Lewis Kay said in a statement. “We don’t anticipate much of a change in his condition today but will provide a further update once more information becomes available.” Williams said the tractor-trailer driver apparently failed to notice slow traffic ahead and swerved at the last minute in a vain attempt to avoid a crash. But it smashed into the back of the limo, prompting a chain-reaction crash with a second tractor-trailer, an SUV and two cars. 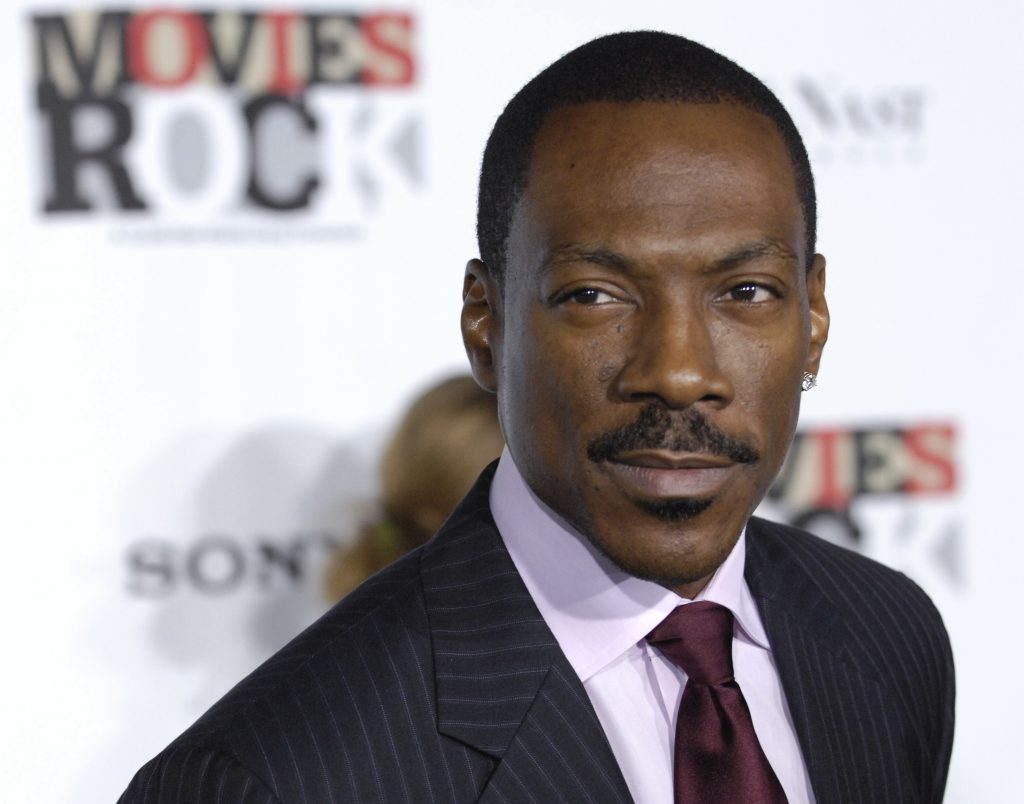 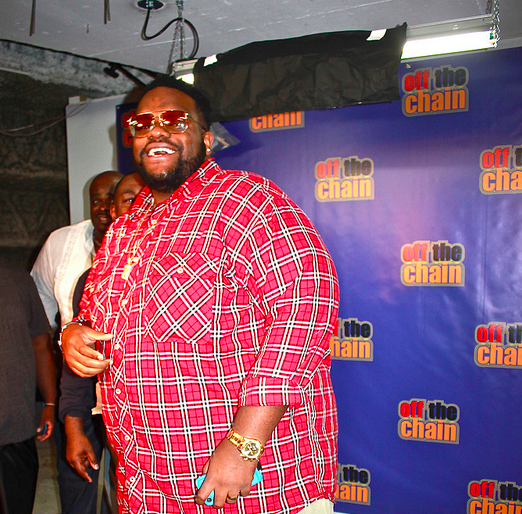 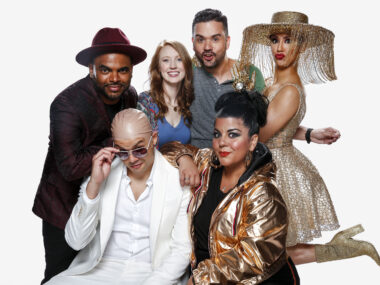 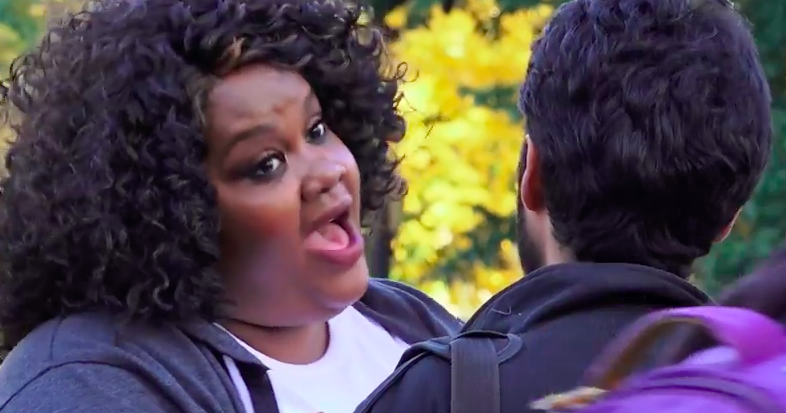 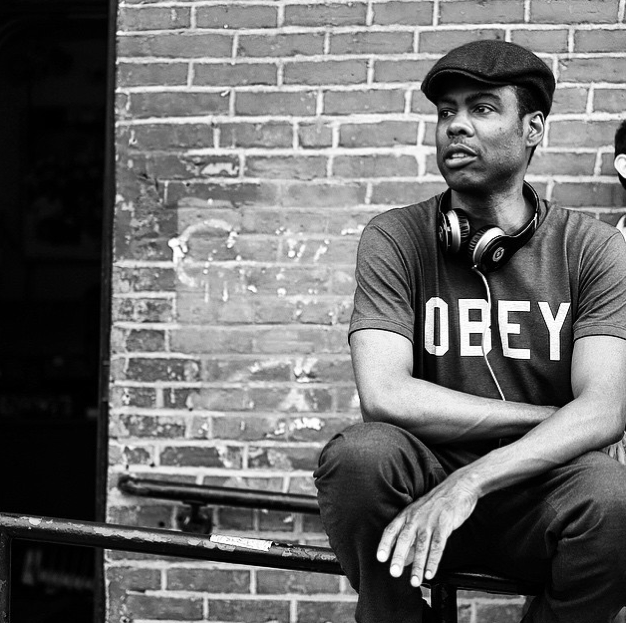 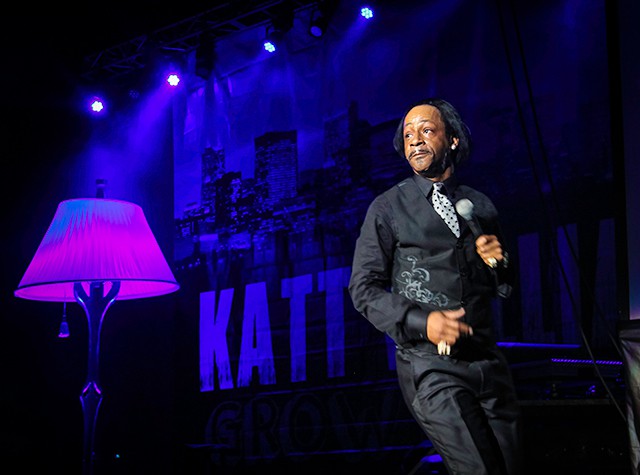