Black Dynamite the Musical from Jason Van Veen on Vimeo. 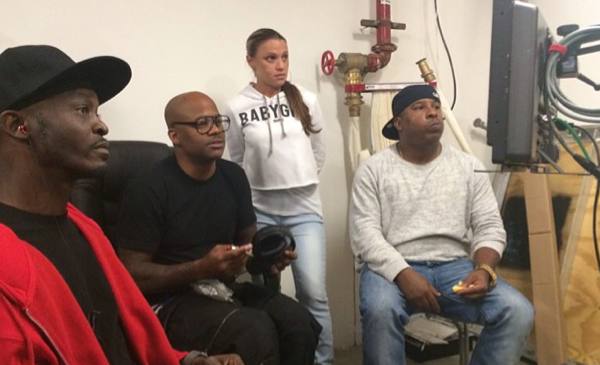 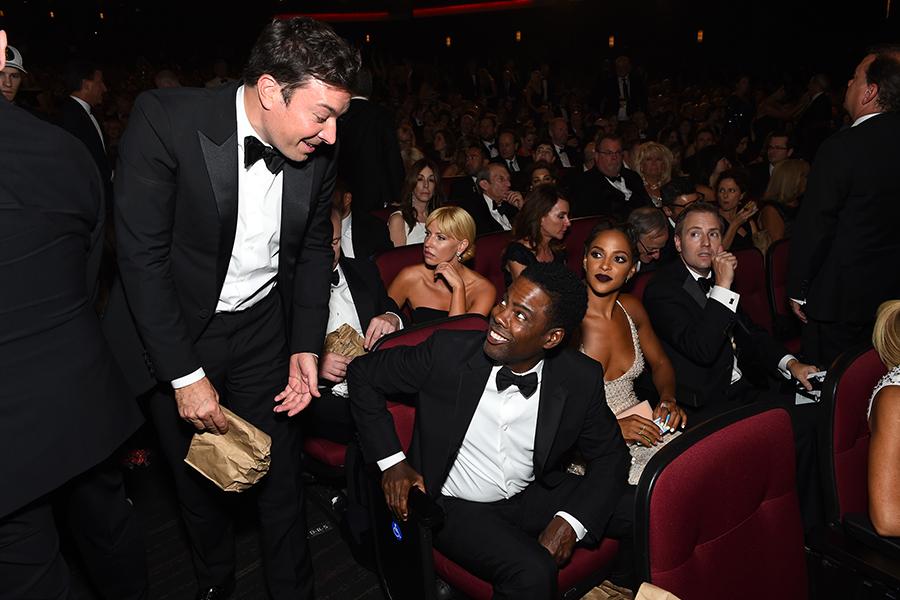 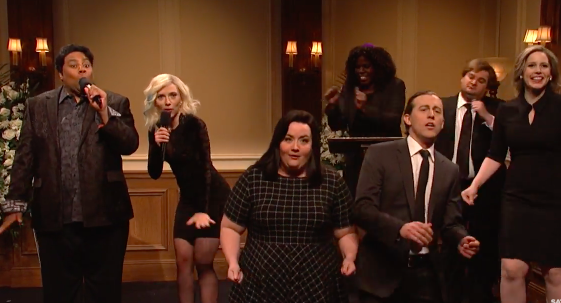 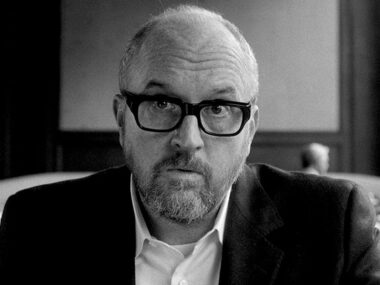 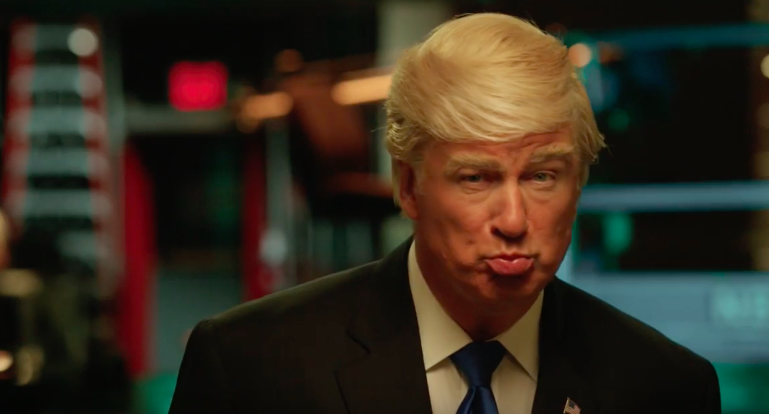 Read More
This Saturday, SNL is back on air for it’s newest season. Previously we covered that the show has… 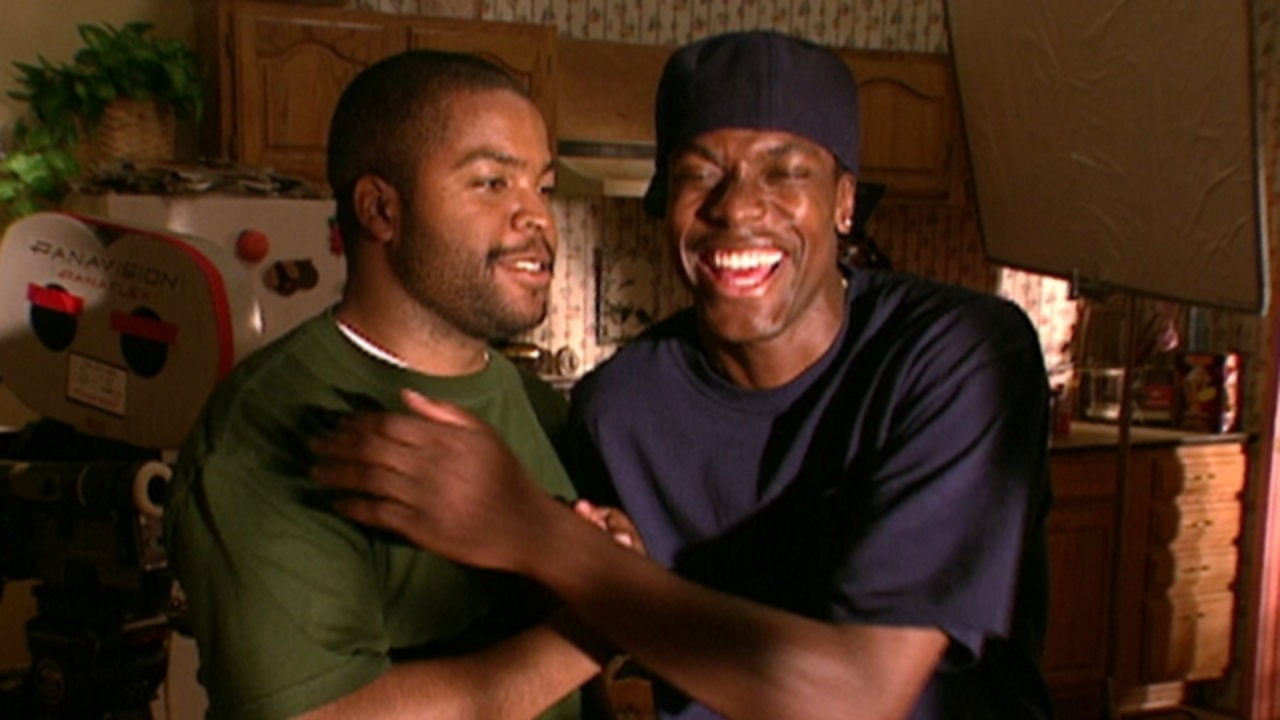