Trailer: Mike Epps, Luenell, And Brian Hooks Join Rapper E-40 In 'What Are The Chances' -

Trailer: Mike Epps, Luenell, And Brian Hooks Join Rapper E-40 In ‘What Are The Chances’

Mike Epps looks to be everywhere when the new year arrives. With projects like ABC’s Uncle Buck, the Richard Pryor biopic, Netflix special, and Meet The Blacks all moving forward, his 2016 run will get even more busier when new film ‘What Are The Chances’ premieres. The comedy starring Brian Hooks (of 3 Strikes) serves as the newest of marijuana comedy flicks. Legendary rapper E-40 takes on the film, along with a feature from Luenell. Check out the newly released trailer to the film.

Here’s the synospis released by the film:

Icy (Brian Hooks) and Dre (E40) decide to attend the annual “Black Ski Weekend’ event held in Reno Nevada. Icy decides to drive his new truck that was purchased with money he owes to a drug dealer. Dre convinces Icy to take a short cut hoping to get there faster. Icy who is addicted to ganja, smokes a blunt while Dre takes a nap. The ganja has Icy so high that he passes the designated turn off exit. The bumping sound of a flat tire awakens Dre to notice that Icy has driven them into a pitch black forest. Unsuccessfully, they attempt to fix the flat tire and are forced to walk through a wooded area hoping to find someone to help them. During their long frustrating walk they notice a porch light shining from a house that is hidden between acres of tall trees. They have no choice but to climb over a tall fence to get to the house. Icy’s wallet falls from his back pocket as they climb the fence and walk towards the house. Tired and exhausted Dre knocks on the front door which slightly opens on its own. They entered the house, and while searching inside, Icy and Dre noticed marijuana plants in the backyard. Icy and Dre run to the backyard and discover a million dollar marijuana farm that is operated by an old ruthless hillbilly. Thinking they’ve hit the jack pot they stuff their garbage bags with marijuana then head back to the city of Oakland, not knowing that the old ruthless hillbilly has put a $100,000 contract on their heads. “Steal or Be Killed” What are the Chances?

Currently ‘What Are The Chances’ hasn’t announced a release date. Stay tune. 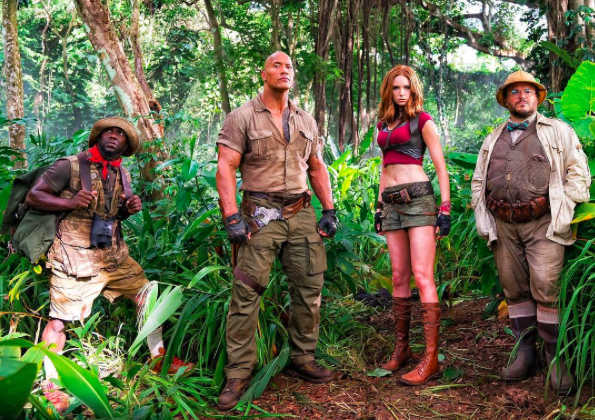 Read More
As reported KH, and Dwyane ‘The Rock’ Johnson have kept their bro-mance going by teaming up for a… 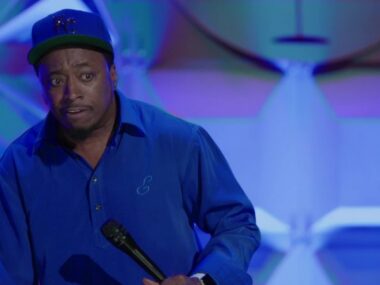 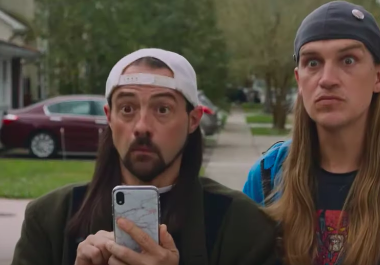 Read More
Next year, Ice Cube and Kevin Hart will return to theaters with the sequel to their film Ride…