Last year we got a first look of the newest installment of ‘Hot Tube Time Machine’ with Craig Robinson, Clark Duke, and Rob Corddry. In preparation of the films release February 20, 2015 nationwide , they have released the second official trailer of the upcoming comedy, as well as the upcoming Super Bowl ad spot for the upcoming film, below.

When Lou (Rob Corddry) finds himself in trouble, Nick (Craig Robinson) and Jacob (Clark Duke) fire up the hot tub time machine in an attempt to get back to the past. But they inadvertently land in the future with Adam Jr. (Adam Scott). Now they have to alter the future in order to save the past… which is really the present, in the sequel from the same team that brought you the original cult hit. 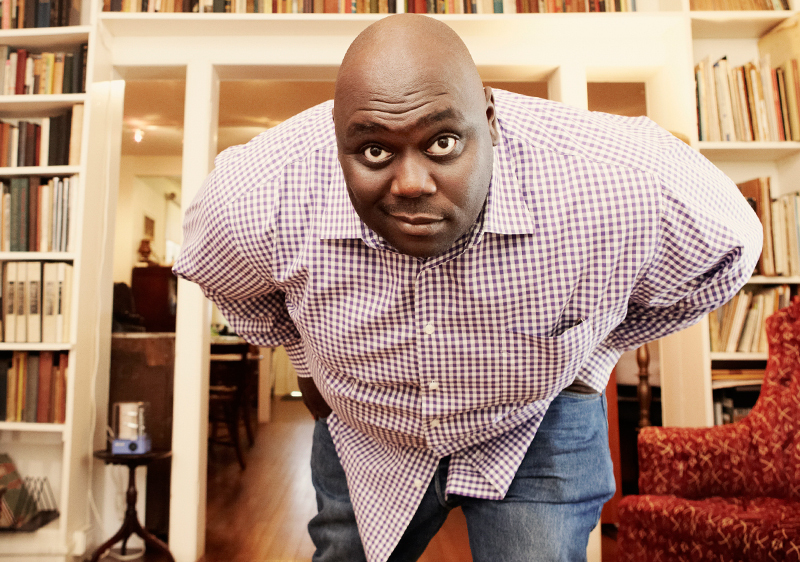 Read More
If you didn’t know, boy group New Edition will be getting it’s own biopic film coming to BET.… 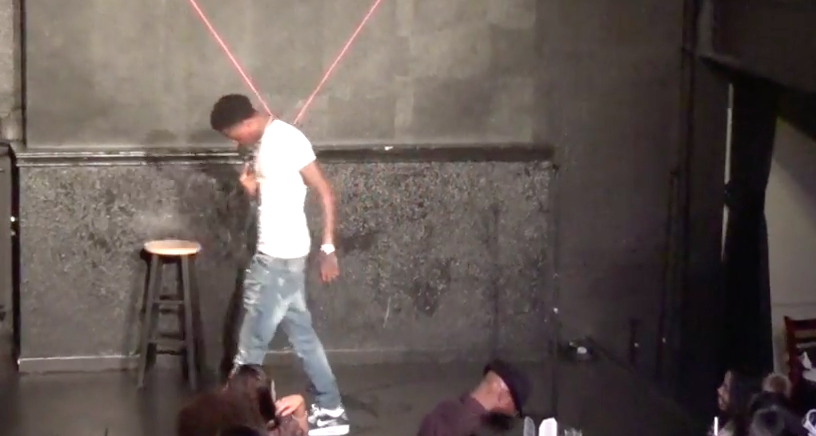 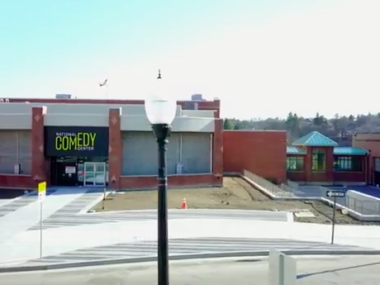 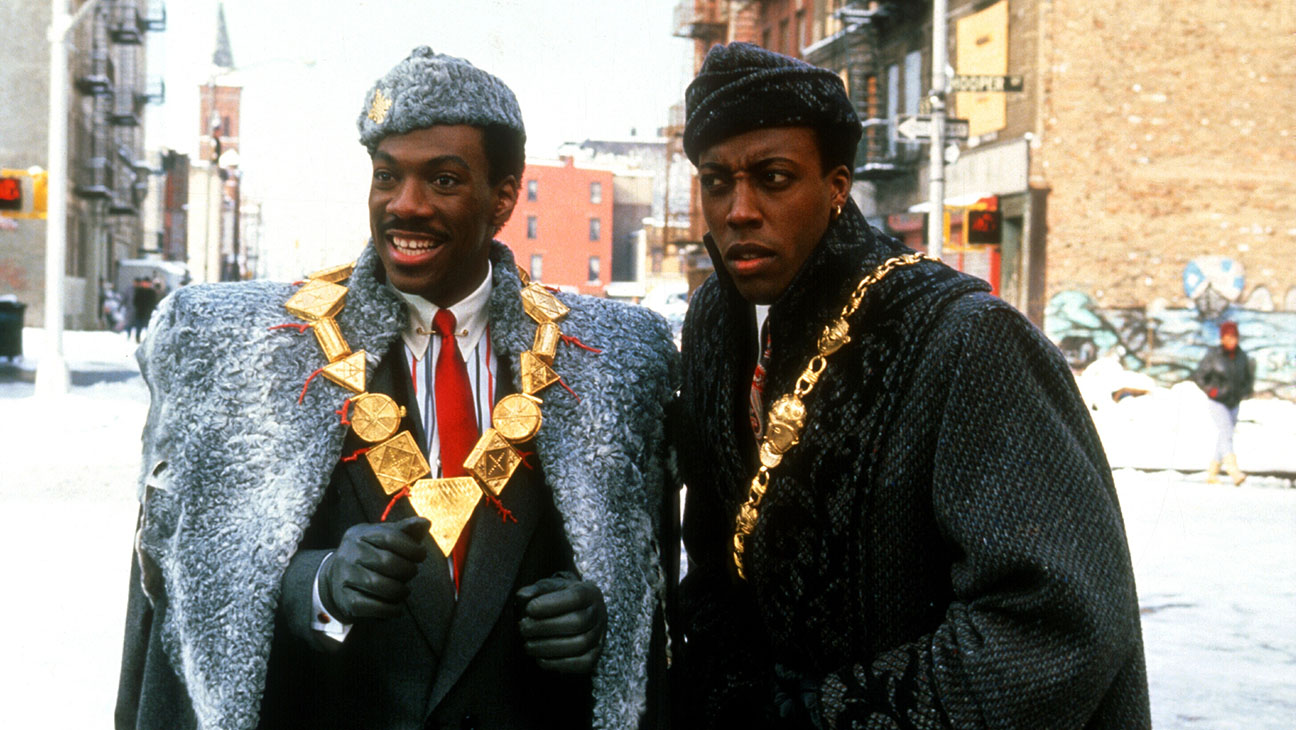 Read More
It’s appears that this generation will be able to enjoy their very own version of the cult comedy,…