Travon Free Tells Comedy Hype Why He Left The Daily Show, Advice To Writers, And Next Moves 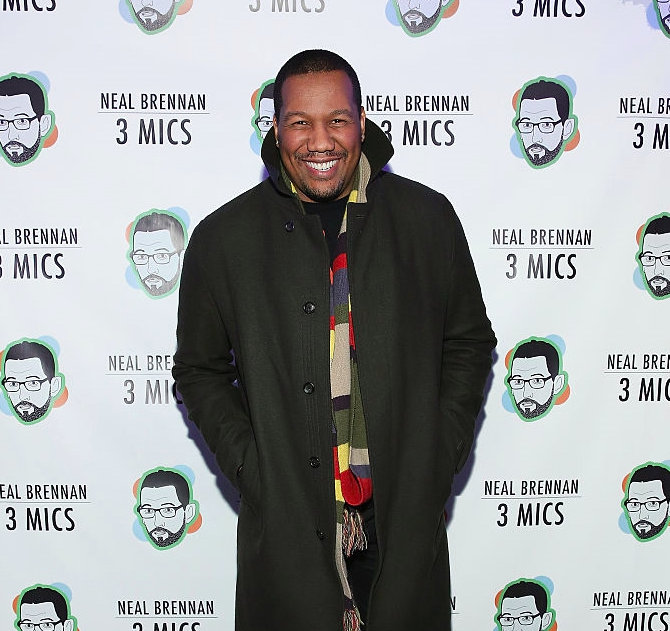 Compton has produced some major stars; Dr. Dre, Kendrick Lamar, Tyga—and now Travon Free. Who is Travon Free you ask? Well, if you’ve watched ‘The Daily Show’ anytime from October 2012 to now, then you’re familiar with his work. Travon is the comic and Emmy award-winning television writer who has rubbed elbows with the best and brightest in television. All without flexin’ it on the gram. Well he flexes sometimes, but not like the rest of you!

Travon is leaving ‘The Daily Show’ to work with Bill Simmons (’30 For 30’ and Grantland.Com) for an untitled HBO project. Why? Well Travon’s first love is sports. Comedy was kinda like the side chick that listened to all of his problems and never got pregnant. So in essence, Travon loves them both like Peter Gunz loves Amina…or Tara.

How has someone so funny both on stage and behind the scenes manage to have a blossoming career right under our noses? Why is he leaving the show that got him an Emmy?  Travon Free explains in his own words.

CH: Why are you leaving ‘The Daily Show’?

TF: I’ve loved sports my whole life. I played all throughout college. I’ve always been obsessed with sports, pop culture and politics. But now, working with Bill Simmons, who’s one of the most beloved sports commentators in media, is like a huge opportunity and working with HBO is something everybody dreams of doing. It just seemed like a good opportunity from where I was coming from. Writing about jokes, sports and pop culture…you couldn’t ask for anything else.

CH: You’ve worked with Chelsea Lately, Daniel Tosh, Jon Stewart and now Trevor Noah. Out of all of them, who did you work with the best?

TF: They’re all really great people; I don’t feel like I had a bad experience with any of them, I just kept getting lucky! Jon and Trevor are two of the smartest people you’ll ever meet and working with them on a day-to-day basis for an extended amount of time as a writer and performer…you’d be so lucky to learn from those two dudes.

CH: What was great about ‘The Daily Show’?

TF: ‘The Daily Show’ is like a comedy university and you go there and learn as much comedy as possible, and you walk away from that place knowing how to produce a TV show, create a TV show, how to write on a very tight turn around and produce quality content on a daily basis. It gave me everything I needed in order to go forward.

CH: How did you come from behind the scenes and get noticed for your work to win an Emmy? What are some of the things you did to get noticed?

I think a big part of that is social media, being known from behind the veil. People know me from stand-up, Twitter; people see my face in other capacities and they also know I’m a writer. It lets them know I can do other things. Find other ways to expose yourself.

CH: Do you think social media comedy is watered down because it’s a difference between being online funny and stage funny?

TF: It is a difference for how you use it. Twitter is like using another machine at the gym. You have limited characters; you have to keep it tight. It keeps your brain working and helps you become a better writer. 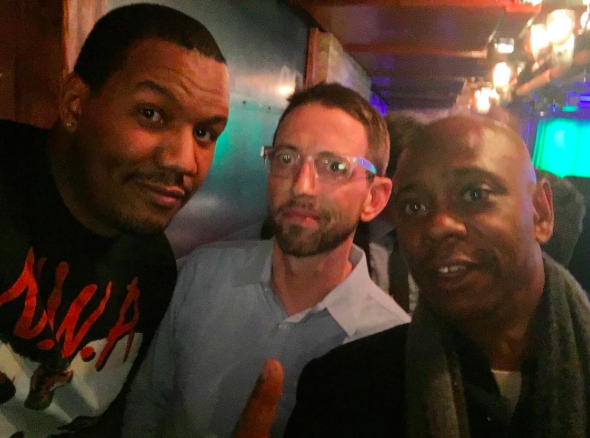 CH: How did you transition from sports into comedy, and then comedy into writing?

TF: I started playing basketball in college, and I started a film and writing classes for a year and a half. Then I started doing stand-up, so the transition was pretty easy. I always loved stand-up and it was going well. Once I graduated I just kept doing stand-up and meeting people at comedy clubs. The writing part, I was kind of teaching myself along the way to learn the writing trade. Writing itself is actually a skill. I taught myself along the way.

If you really want to devote yourself to this life, it will happen. You just to have to never stop doing it. This business only works for those who are absolutely consistent. You have to go through that 3-4 year period of being broke and struggling (which I also went through) to get here. Write how you want to write because there’s a show for your voice, you just have to find it.

CH: Since you have a background in sports, who’s the funniest athlete you can think of?

TF: Blake Griffin. As far as comedy goes, he does the most comedic stuff.

CH: What all can we look out for in the coming year?

TF: Outside of the Bill Simmons project with HBO, I have The Hamilton’s podcast, currently working with Keenan Thompson on his book and landed a White House writing job.

You can catch more of Travon Free’s work on HBO in the fall. But for now, follow him on Twitter (@Travon) and Instagram (@Travon). Trust me you’ll be glad you did. 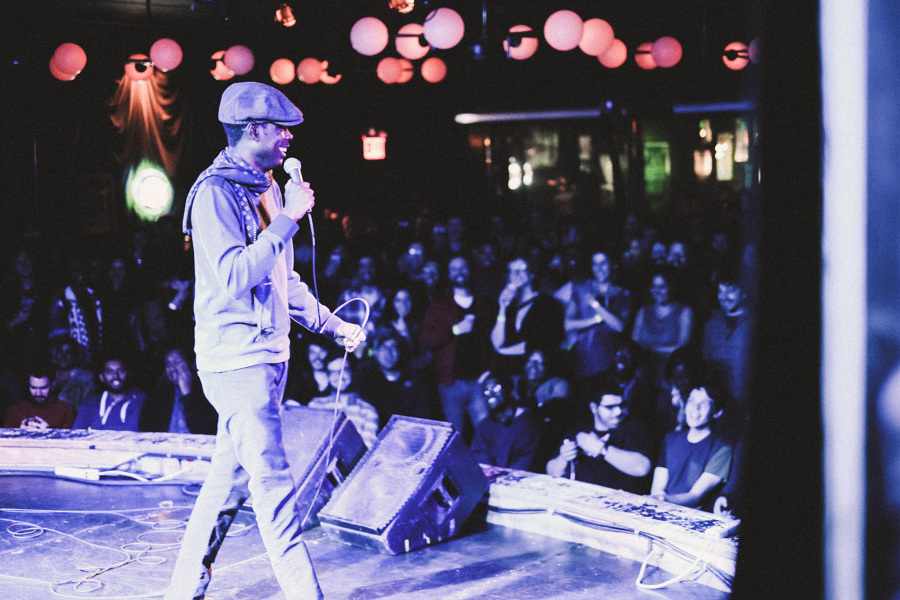 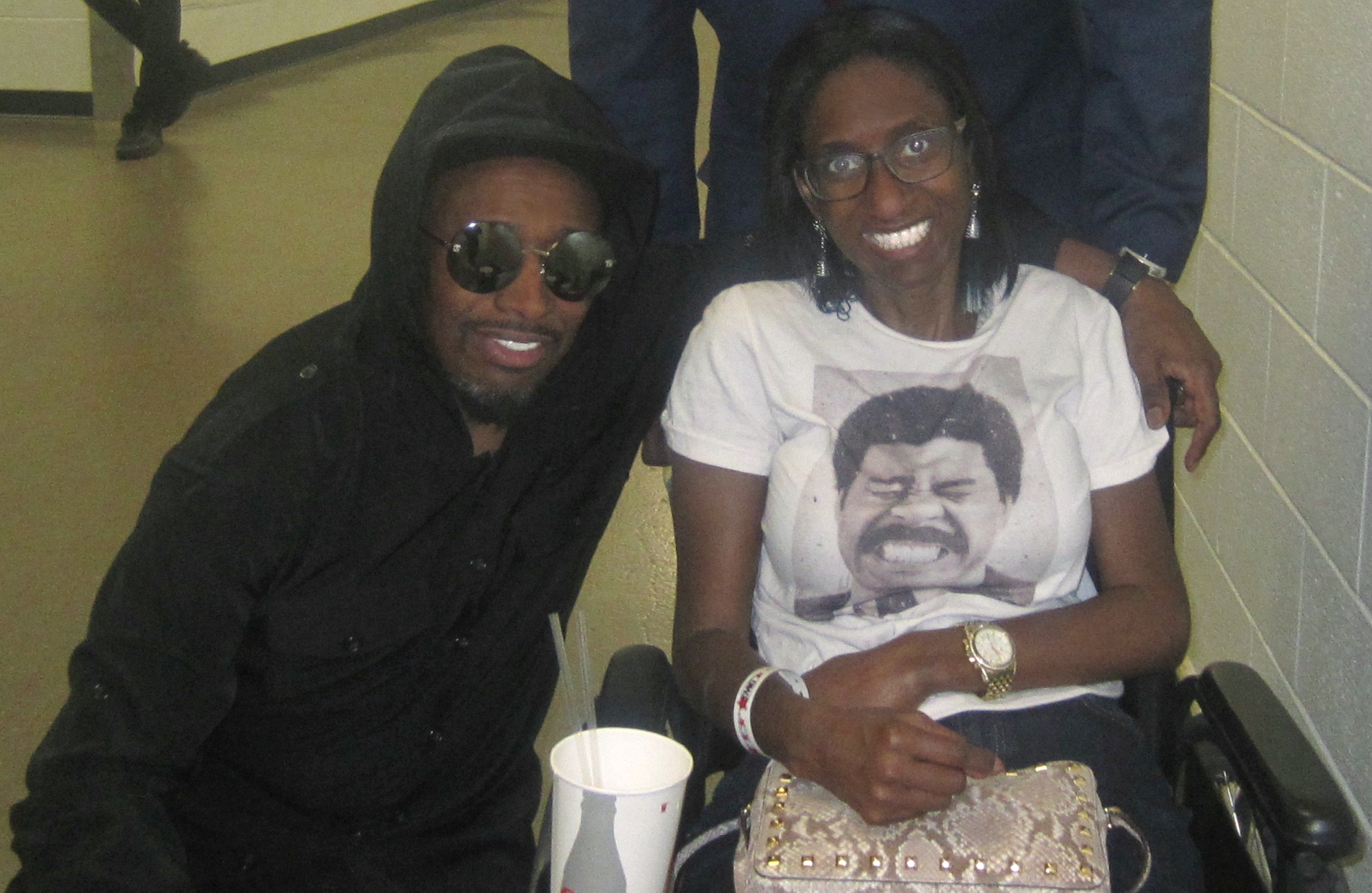 Read More
Eddie Griffin told me some incredible Richard Pryor stories.  “If I thought about it, I could be bitter,… 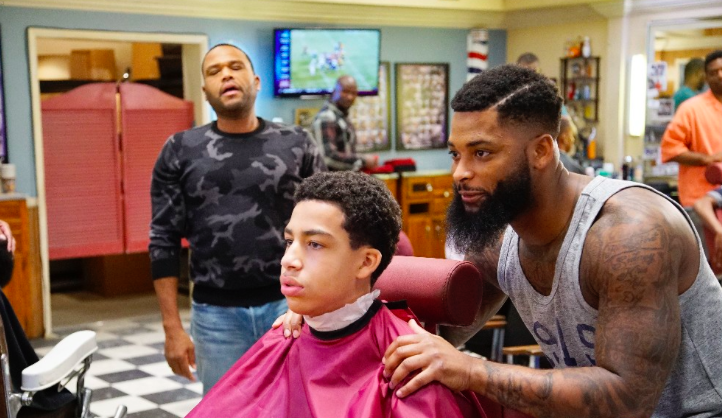 Read More
As TV shows go on Winter break like the rest of us, head over to your on-demand to… 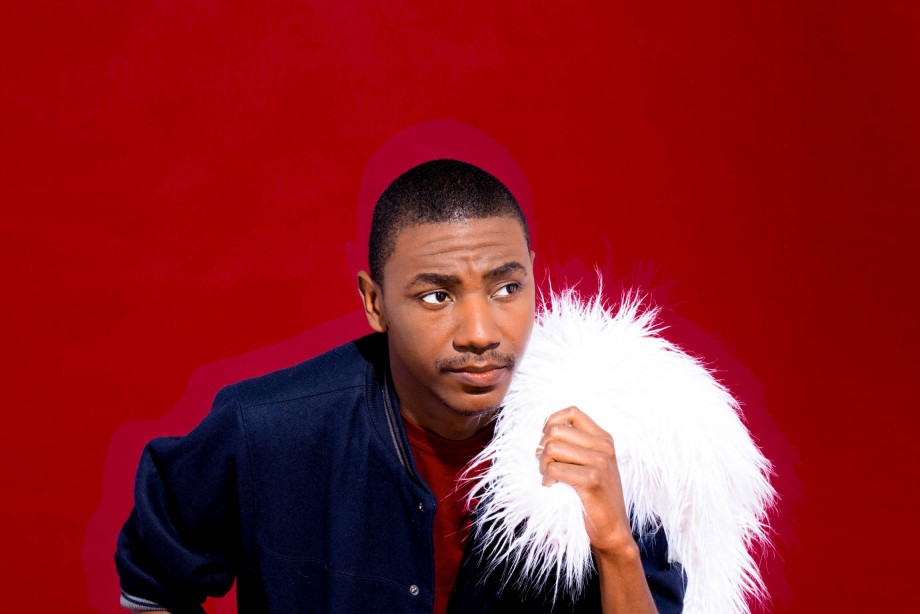 Read More
In a lot of ways, 2015 represents a shifting point in black comedy, and a marker for how… 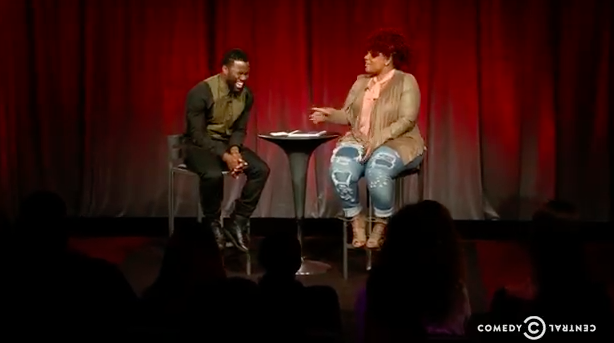 Read More
As mentioned, Kevin Hart has kicked off another stand-up series highlighting several upcoming people in comedy. This Sunday… 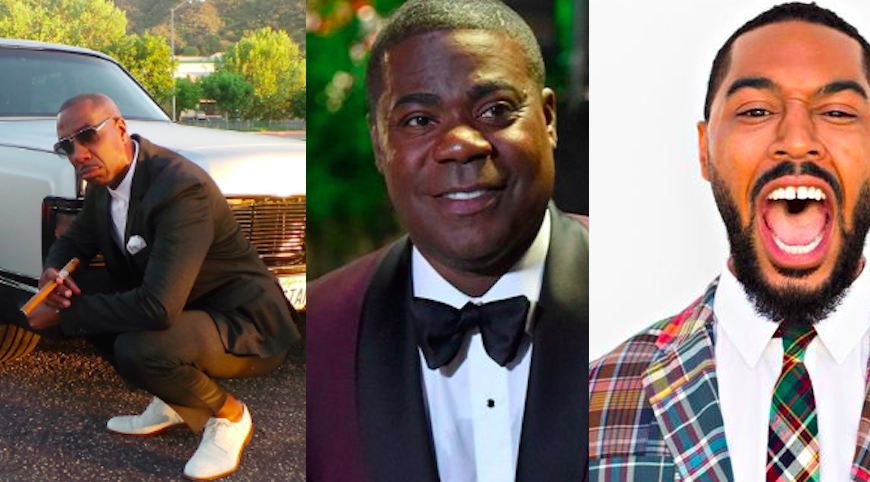 Read More
The Hangover has easily become one of the most talked about comedy’s in recent years. The film stars…