The most recent video to go viral concerning white women calling the police on black people comes out of New York City. In the video now titled ‘Cornerstore Caroline’ a woman would call the police on a 9-year old she accused of grabbing her butt. Days later it was revealed that the woman was in the wrong as video shows that the child’s backpack brushed up against her. In the latest episode of ‘The Daily Show’, Trevor Noah sits down to fully examine the whole situation. 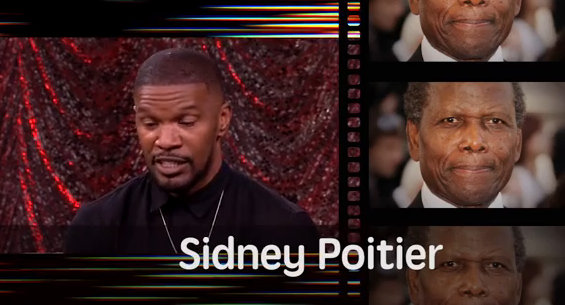 Read More
Earlier, Jamie Foxx sat down with Steve Harvey on his daytime talk show. As he promoted his newly… 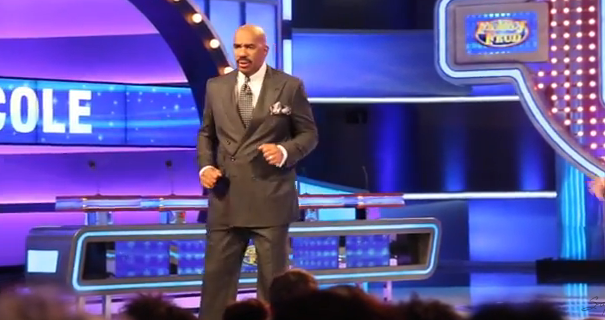 Read More
Before a new season of Comedians In Cars Getting Coffee, Steve Harvey and Jerry Seinfeld are sharing that… 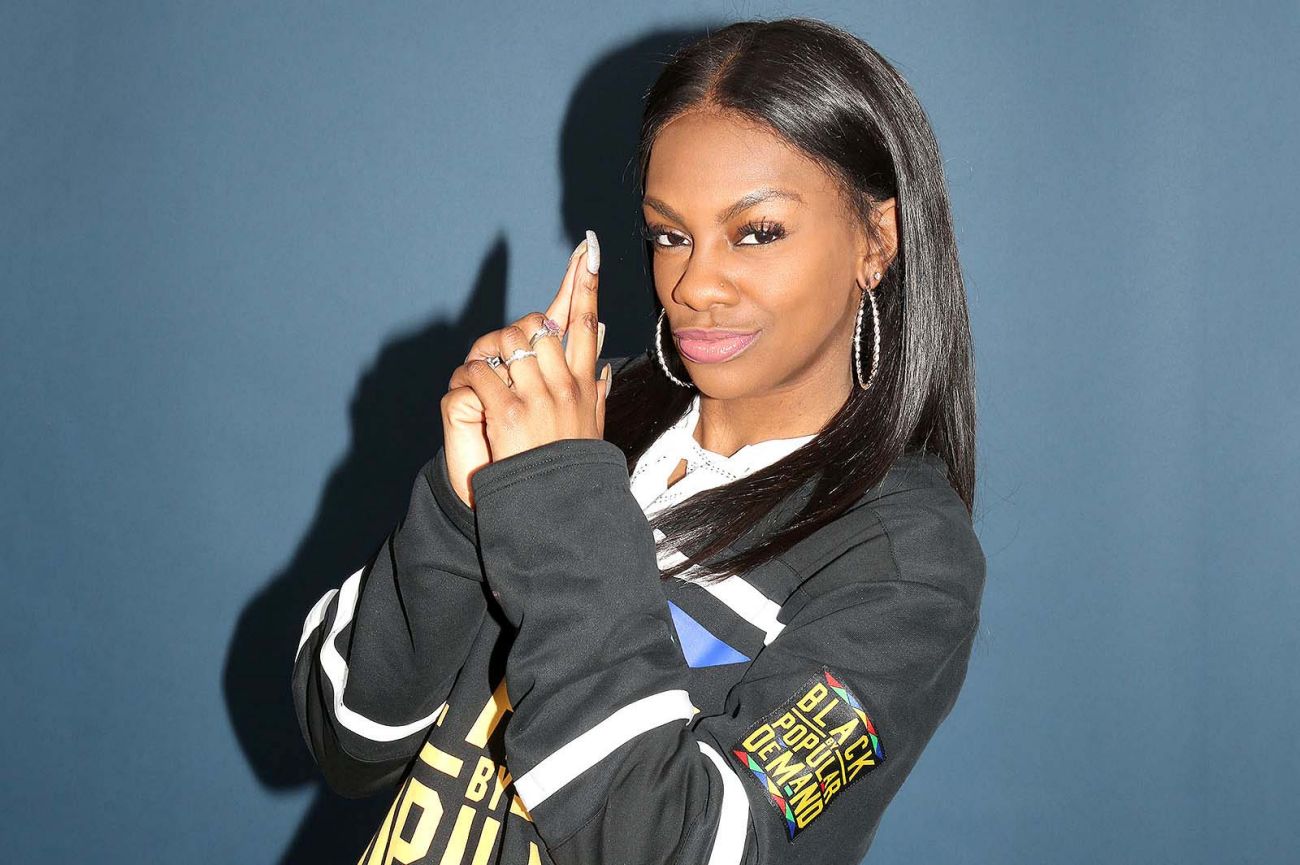 Read More
From Instagram to TV. Baltimore comedic personality, Jess Hilarious is about to embark on a career first. Today… 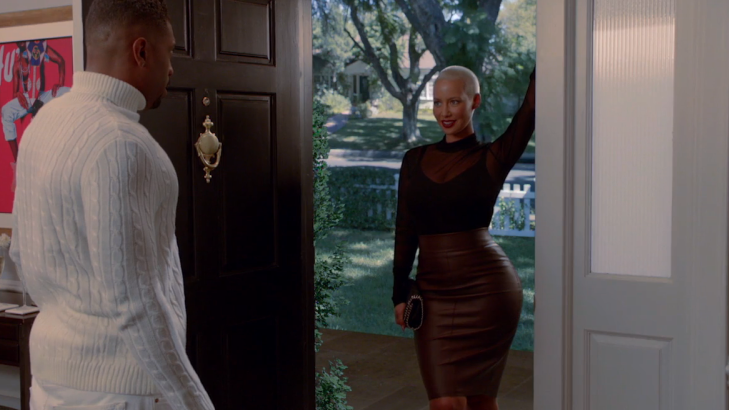 Read More
This week we will finally get a chance to see socialite Amber Rose’s performance on Black-ish. For her… 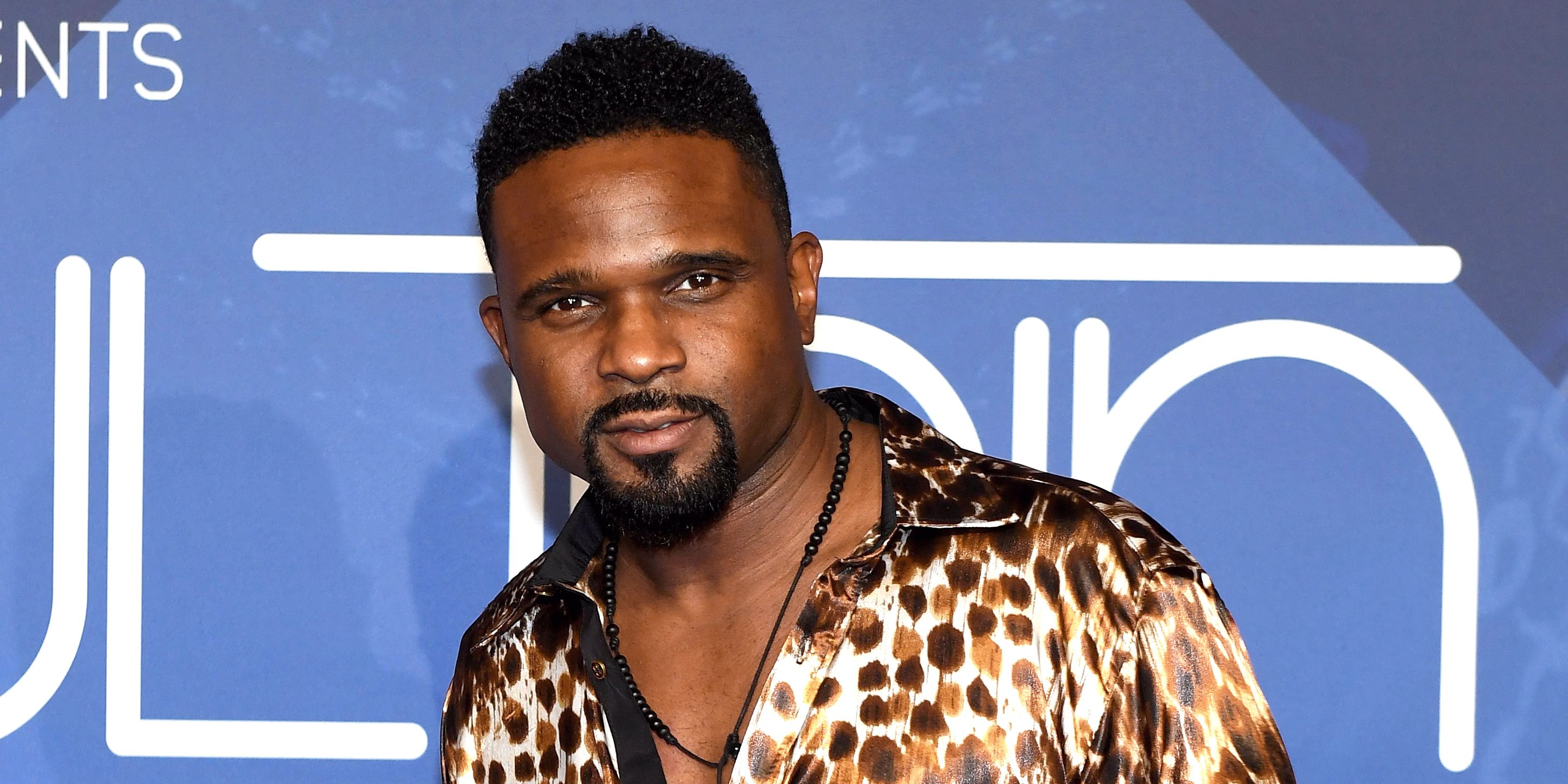 Read More
On a new episode of Jimmy Kimmel Live, stand-up comedian Byron Bowers made his first ever visit to…