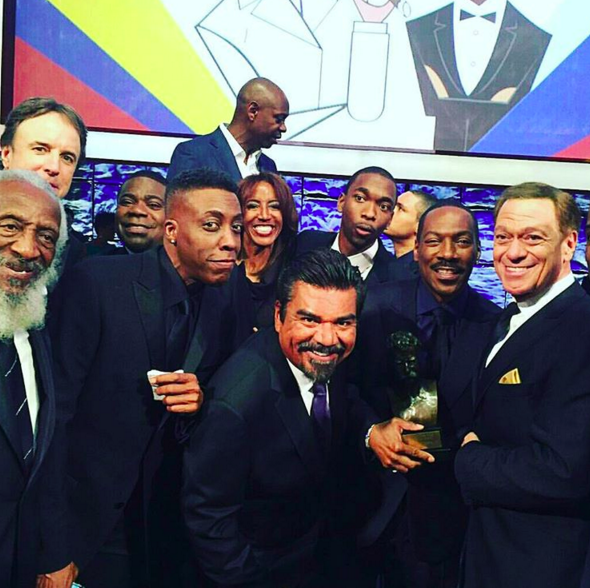 Sunday night (Oct. 18) in Washington, DC was definitely a monumental moment for comedy, as Eddie Murphy received the 18th annual Mark Twain Prize at The Kennedy Center. Everyone in comedy seemed to be in attendance from Chris Rock, Dave Chappelle, Jay Pharoah, George Lopez, Tracy Morgan, Kathy Griffin, Arsenio Hall, and the list goes on. Of course the night was filled with big laughs as each honored the man whom they said inspired them. According to THR, Tracy Morgan spoke on how Eddie was the first person to make him laugh following his tragic car accident.

Trevor Noah also stopped by and went on to express his feelings after the night was over on his Instagram page.

Every obstacle, every pain, every heartbreak, every tear- every single negative thing in your life is the fuel you must use to get you to a positive place. All I love is to make people laugh and these legends embody that love and positivity. Viva Eddy Murphy. 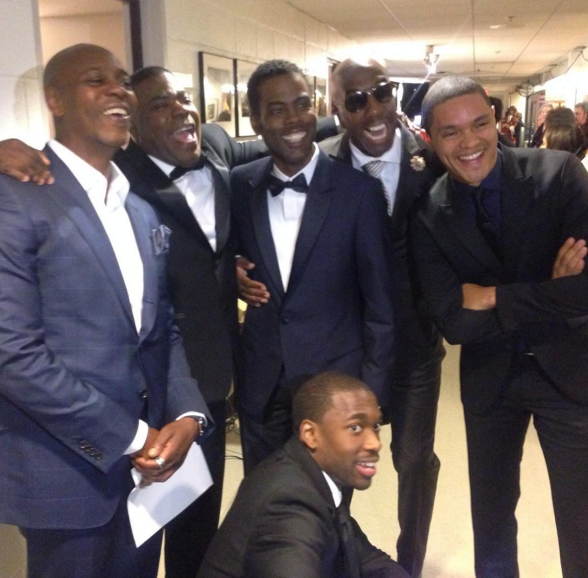 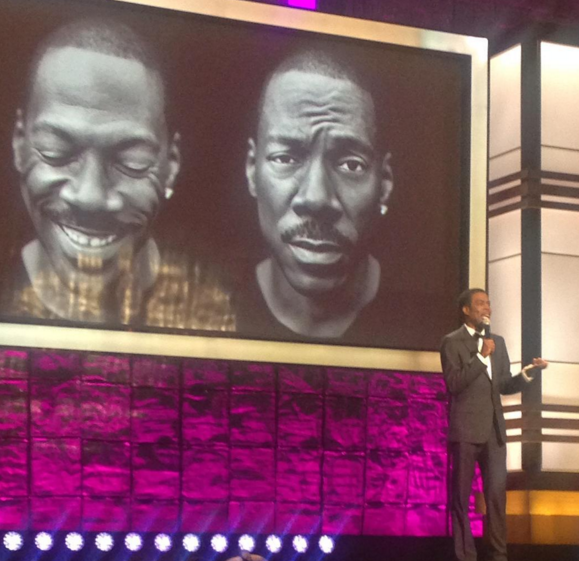 Without a doubt this was the place to be Sunday night. Earlier reports went on to mention that Eddie even had some light jokes on Bill Cosby and reportedly impersonated him. Back in 2009, Cosby was awarded the same prize which Murphy is being said to have impersonated Cosby refusing to give his award back. Others who attended the event included Dick Gregory, JB Smoove and Kevin Nealon. The tribute is set to air Nov. 23 on PBS. 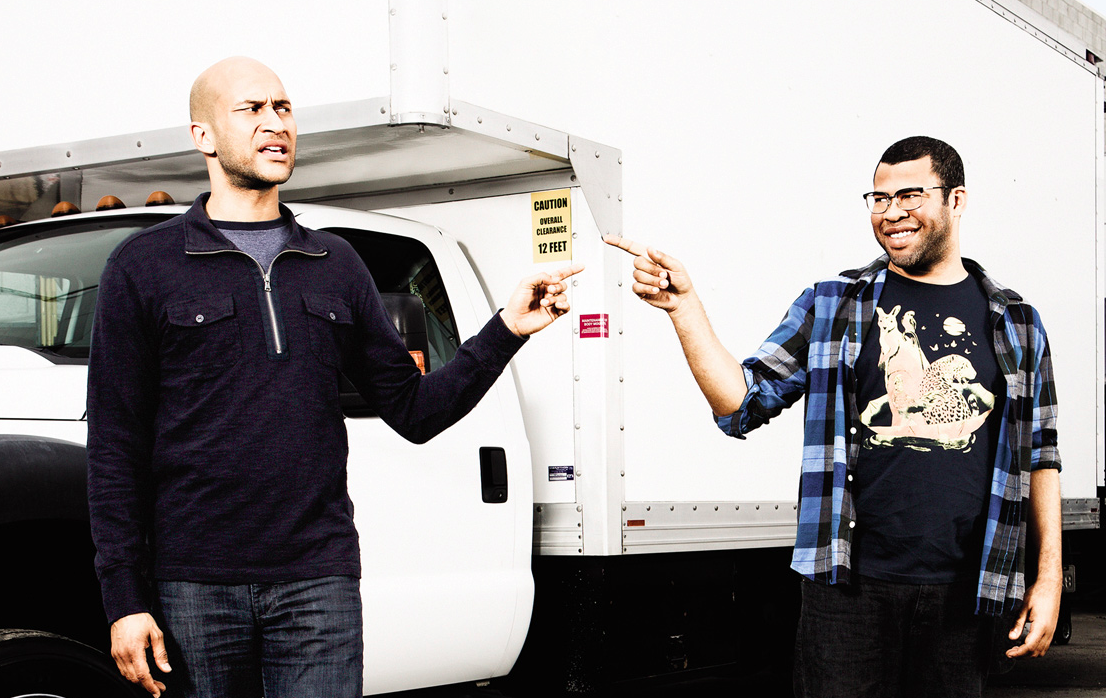 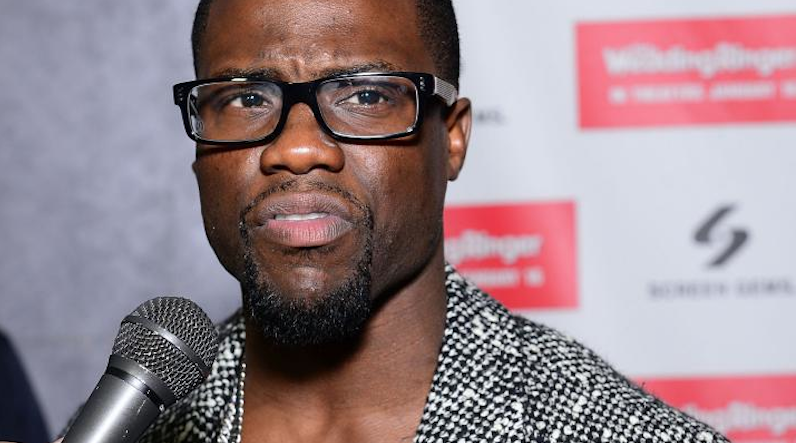 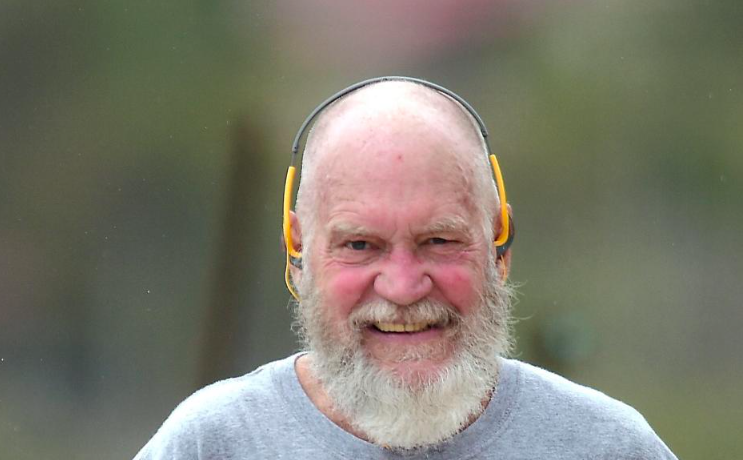 Read More
Interesting news coming out of Philadelphia. As Hannibal Buress makes some stops for his newly announced Comedy Camisado’… 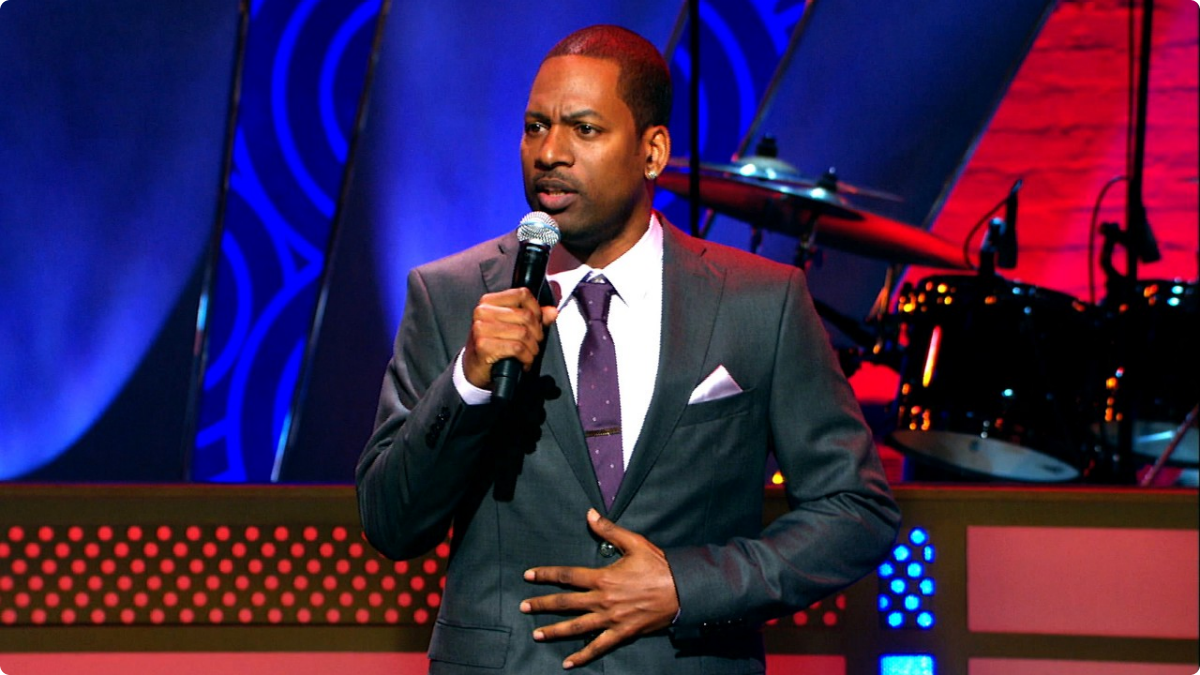 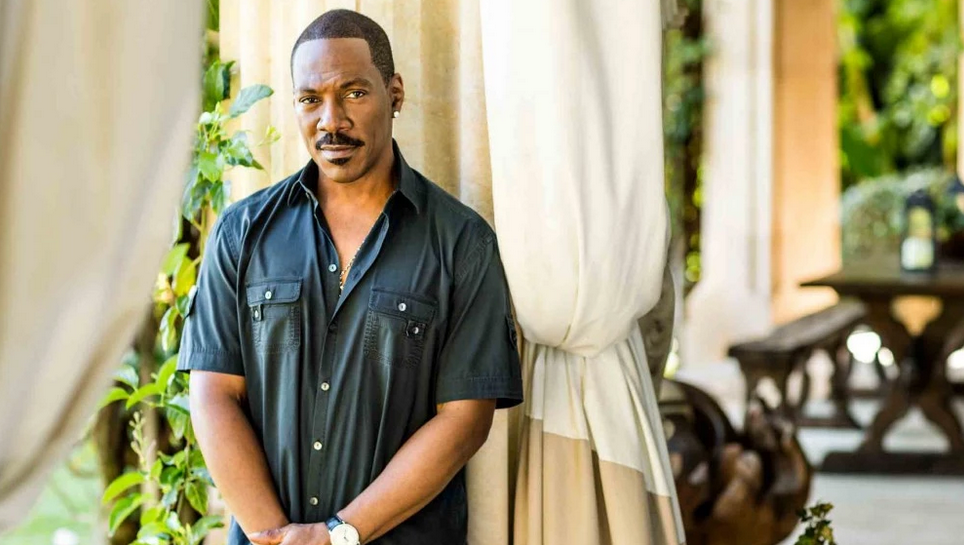