You should know by now that Trevor Noah is one of the most talked about Donald Trump whistle blowers and this June he plans to take things to another level. Yesterday it was revealed that Noah and team at The Daily Show will be organizing an exhibit in New York City for the public to read the current president’s most questionable tweets from his Twitter page. Yep, this could be interesting.

Host Trevor Noah and the late night Comedy Central show announced Tuesday that they’ll be opening the Donald J. Trump Presidential Twitter Library in New York City. “The exhibit will feature a fully interactive and hands-on experience for hands of all sizes, giving patrons the once-in-a-lifetime opportunity to memorialize and celebrate the many ‘unpresidented’ moments of President Trump’s Twitter history,” according to a press release…The library, which will be free and open to the public, opens in June, but Noah didn’t reveal any more details. 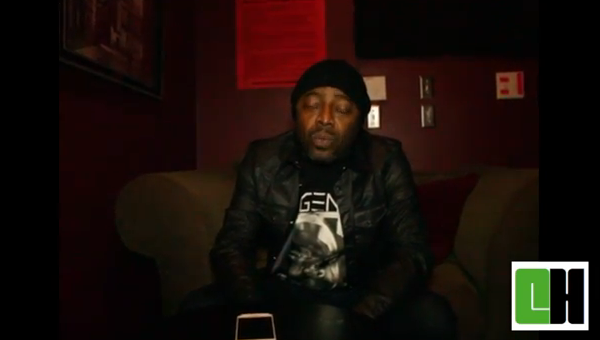 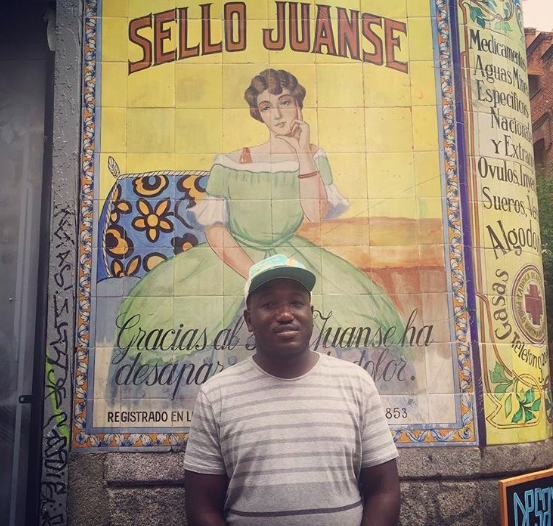 Read More
Dave Chappelle is after something great, from our knowledge he might be the very first comedian to release… 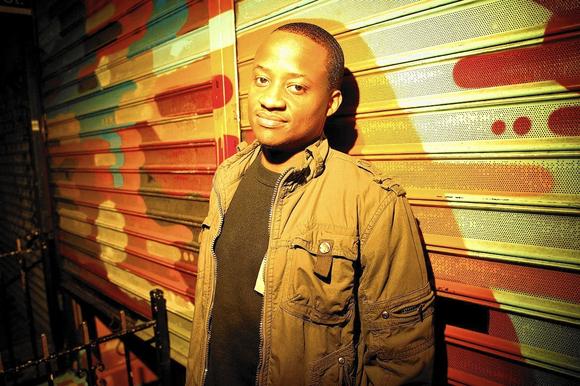 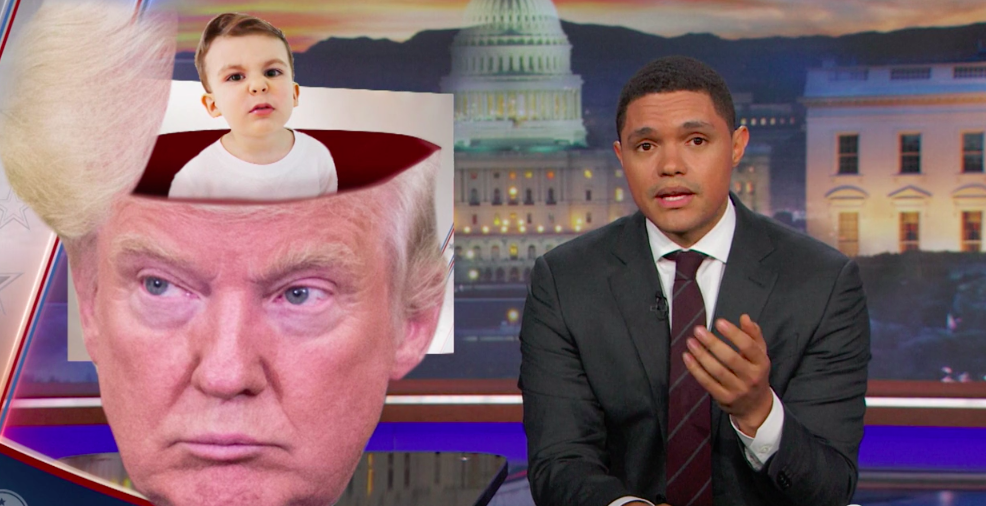 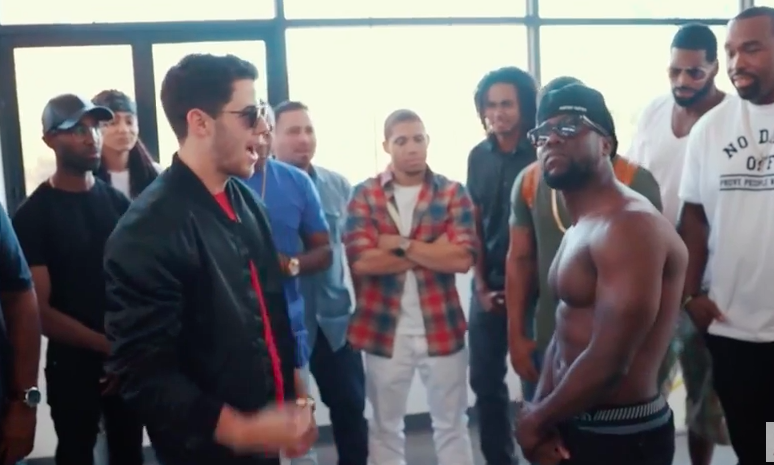 Read More
Kevin Hart is once again ready to take all asking for it on the music scene. For his…