For another episode of Comedians In Cars Getting Coffee, Jerry Seinfeld talks with The Daily Show’s Trevor Noah. As shared, Trevor was recently announced as John Stewart’s replacement on The Daily Show and we get a chance to get a better understanding of The South African comedian in the new episode. In part of their talk while sharing coffee, Trevor went on to explain his daily routine of comedy which Jerry responded in complete assurance that Trevor is on his way.

Trevor: “My shows at 7PM so I wake up at 6pm… read the news, go in to the shower…get dressed… walk out of my apartment….I walk into the venue…. walk into the backstage..they give me the mic and I go on and that will be from 7PM to 8PM, Then I’ll leave through the back. After that I head to The Comedy Cellar, do a few spots, then I head to another club and do a few spots and then come back to The Cellar, and have dinner… then maybe I’ll do one more spot…and chat to comedians until about 3AM. Then I go to the grocery store… do my shopping, head back home and ill sleep to maybe about 10AM or 11AM.”

As the episode came to an end, Trevor went on to share what he did when he found out he was replacing Stewart on The Daily Show.

Trevor: “I was in Dubai, literally driving in the middle of the night, the phone rings and my manager says “How would you like to be the host of The Daily Show?”…I get out the car, and I didn’t have legs (shaking)…Then the worst thing is you are in Dubai and it’s one of the hardest places in the world to find a drink in this middle eastern country. Even If we are getting arrested, this is worth it, lets get that drink.”

You can watch the full conversation here. 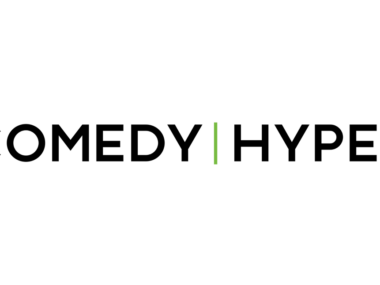 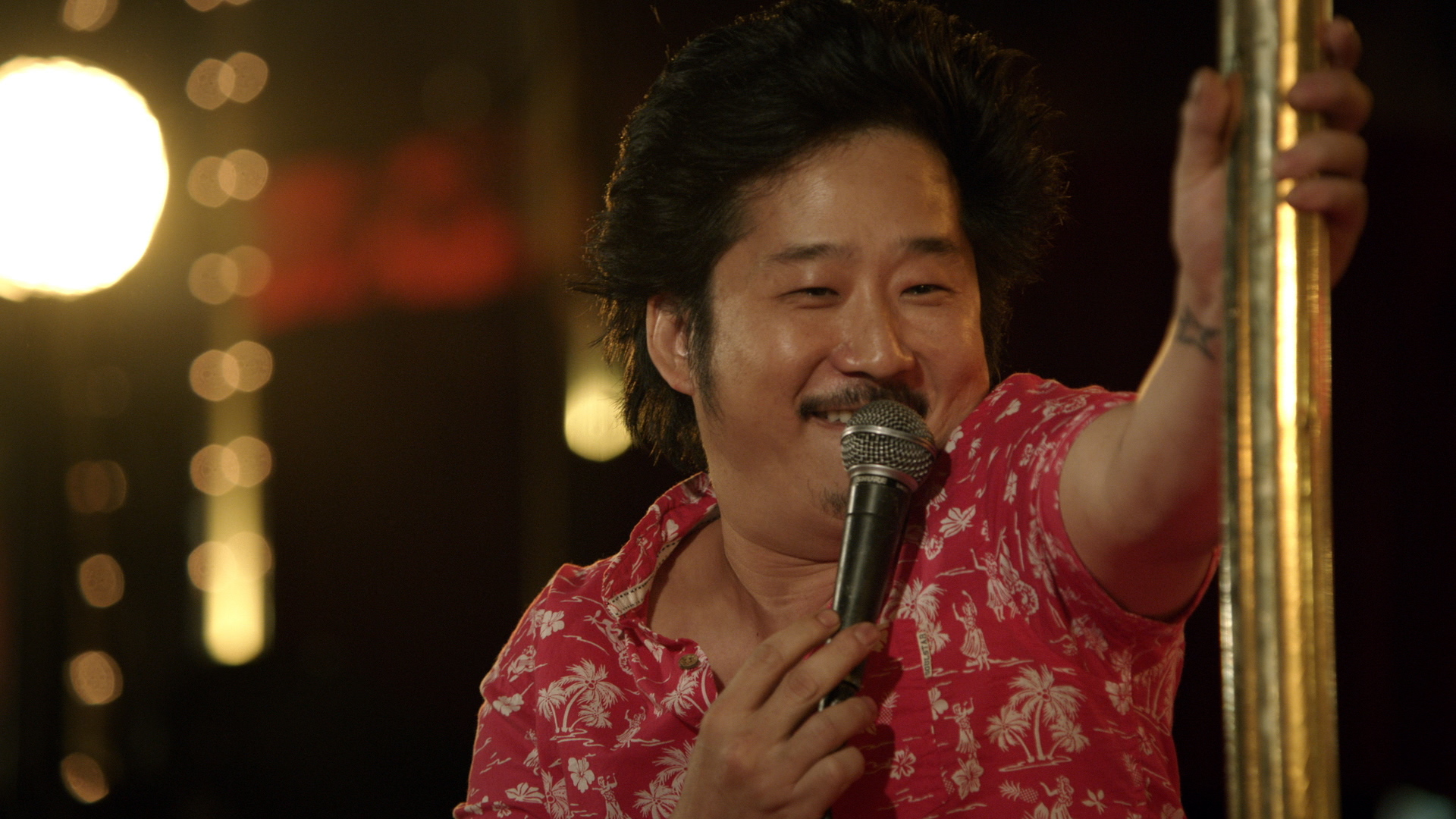 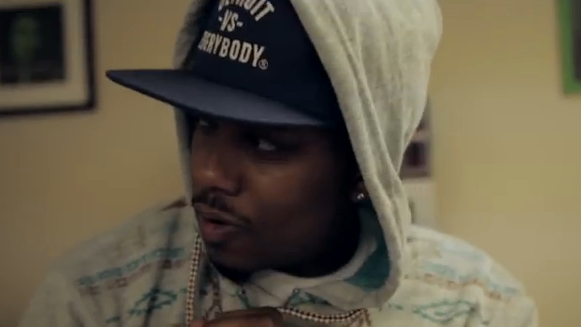 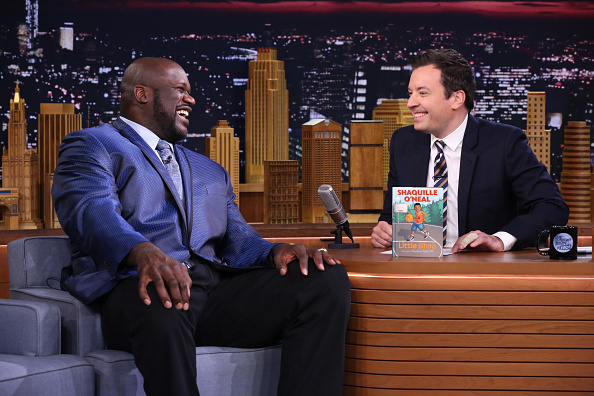 Read More
Another year for the Shaq All-Star franchise to bring their brand of comedy to NBA All-Star weekend. On… 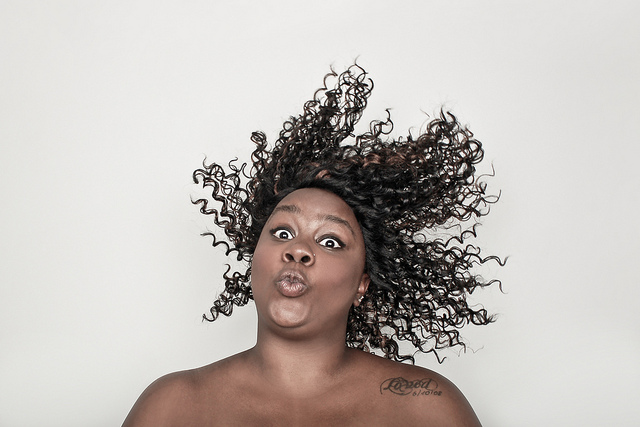 Read More
You may have seen Nicole Byer recently on a series of shows with online network Above Average. The…