Trevor Noah Talks With Omarosa On ‘The Daily Show’: She Advises People To Ignore Trump

Former White House aide, Omarosa Manigault finally got the interview she wanted on ‘The Daily Show’ with Trevor Noah. At this time, Omarosa has stirred up talks again thanks to a collection of secretly recorded tapes she claims to have that would damage now president Donald Trump. During her talk with Noah, she would further explain why she decided to secretly record conversations while at The White House.

When it came down to more on Trump. Omarosa would tell viewers that the best thing you can do to Trump is simply ignoring him. Watch the full conversation, below.

Read More
Sexual assault has been taking over headlines these past few weeks. Both celebrities and politicians have been outed… 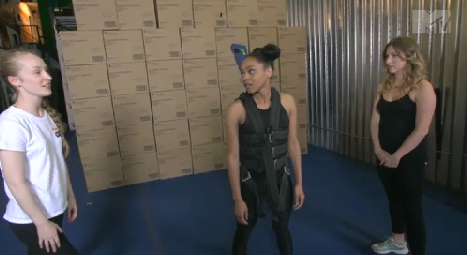 Read More
Get More: Girl Code, Full Episodes   Apart of their series of original shows, MTV2 has announced that… 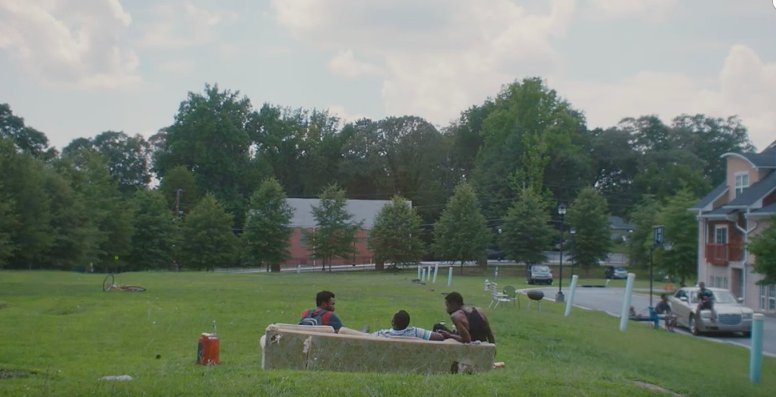 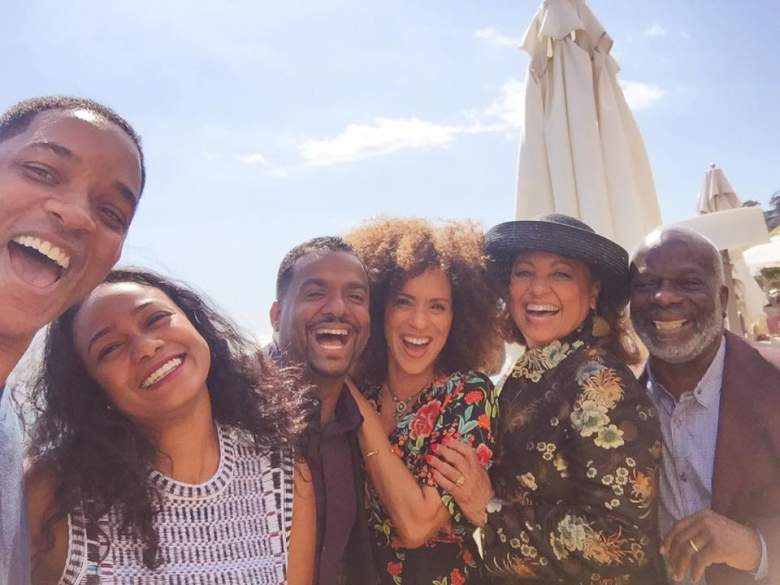 Read More
If you were on Comedy Hype’s Instagram a week ago, you would have seen a picture of longtime… 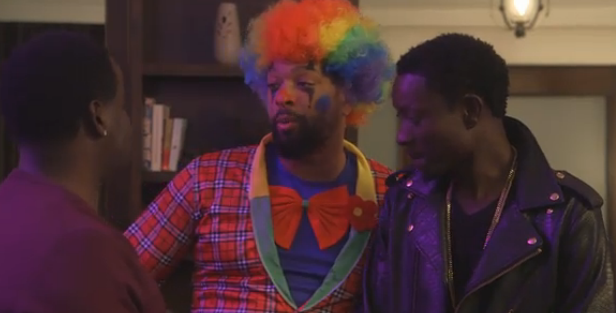