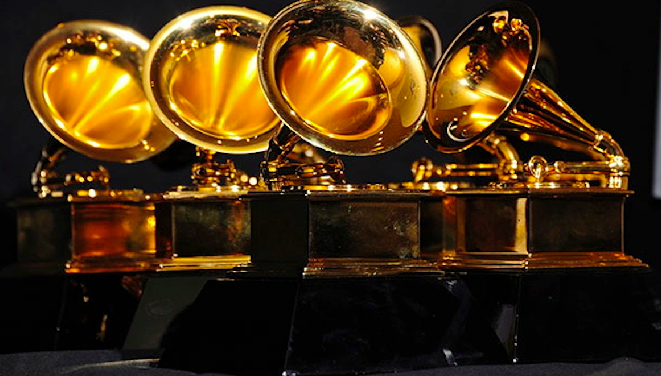 This week the nominations were revealed for the 2015 Grammys. Apart of their ceremony, the event highlights the years best comedy albums. Like previous years before not one urban comedian made the nominations. The last time an urban comedy act made the Grammy nominations was back in 2002, when Laura Hayes, Adele Givens, Sommore, and Mo’Nique were nominated for their Queens Of Comedy album. 13 years later we still have yet to see more urban comedians represented in the ceremony. Makes you think, why not? 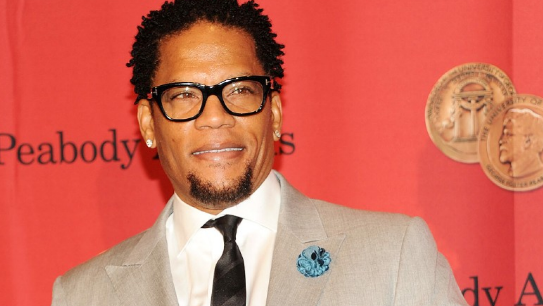 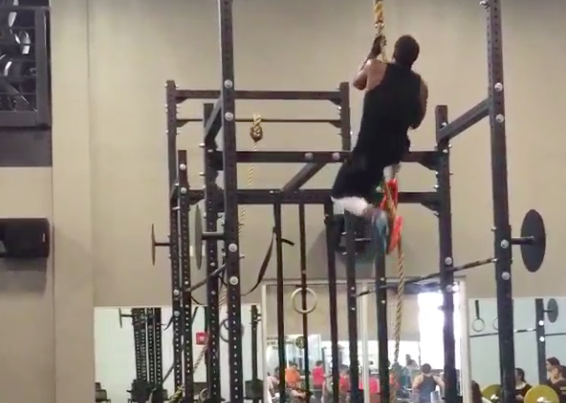 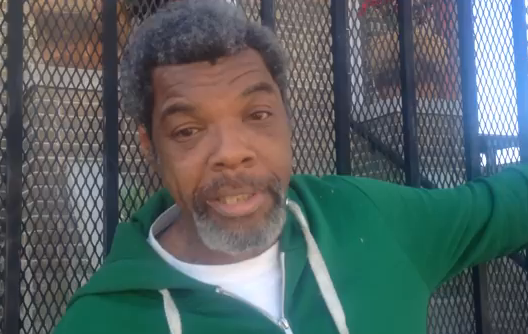 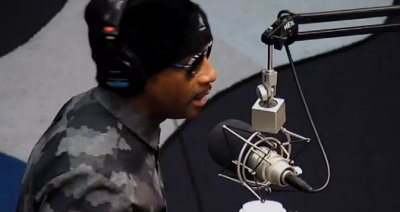 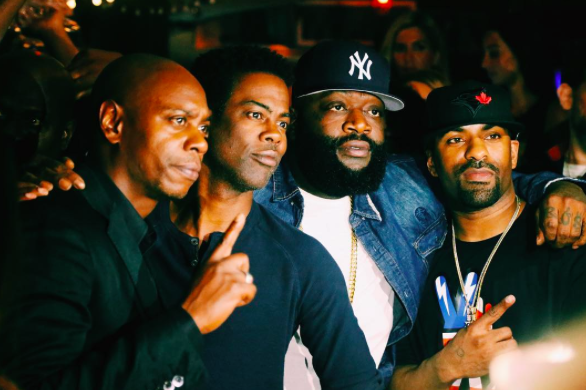