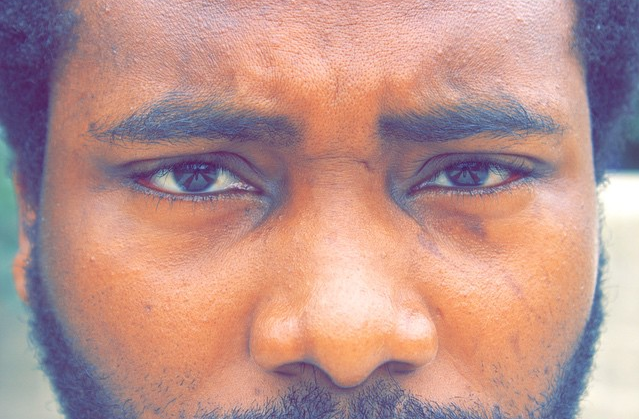 Earlier last week we spoke with Von Roburts, who has figured out a clever way to get his comedic voice to more people. With what he calls ‘Comedy Mixtapes’, Von has been releasing live recordings of his most recent performances for online consumption. On schedule he now has released the third installment of his ongoing ’84 West’ mixtape series. Take a listen as Von breaks down getting older, RnB Music, the importance of wifi, and everything else in between. 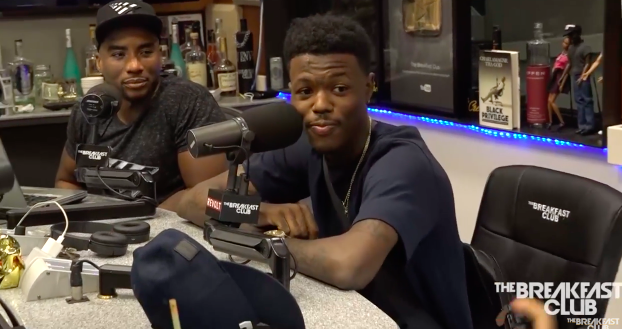 Read More
This morning DC Young Fly’s interview with The Breakfast Club was released over at New York’s 105.1. The… 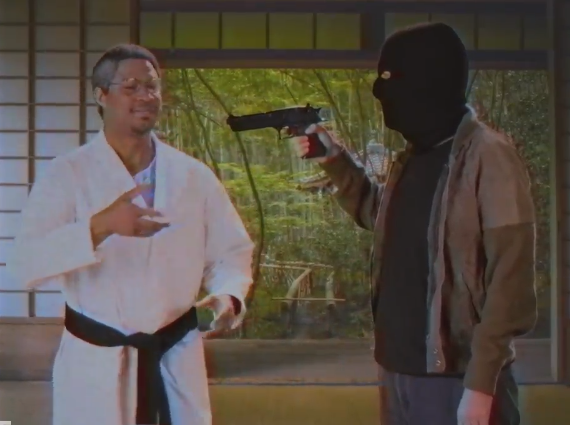 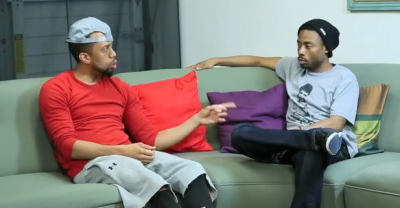 Read More
As Justin’s second guest for his interview series ‘Real Talk’, Affion sits down to talk about his latest… 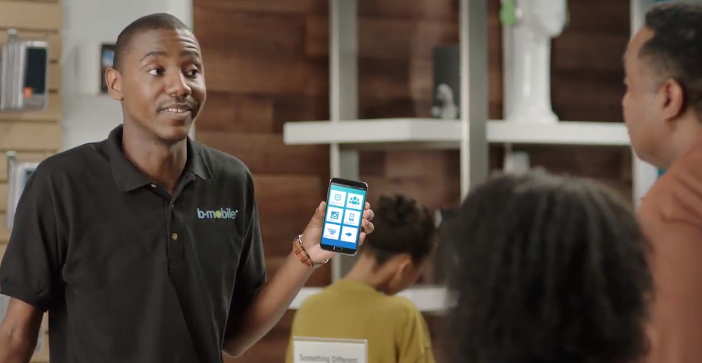 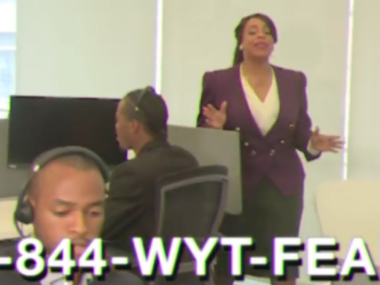 Read More
With ongoing incidents of white people calling the police on black people for no reason, comedic actress Niecy…