Last week, ‘Insecure’ returned for their 3rd season and fans were actually given two shows for the price of one. As mention, ‘Insecure’ features a show within the show called ‘Kev’yn’. The series serves as a homage to 90’s sitcoms and stars actual actors from that era. Most notably; Bill Bellamy, Erika Alexander, and Darryl M. Bell all feature in the fake sitcom. Adding to the show being treated like an actual show, HBO and Issa have now started to roll out clips from the show for us to watch online. Check out the first two clips, below. 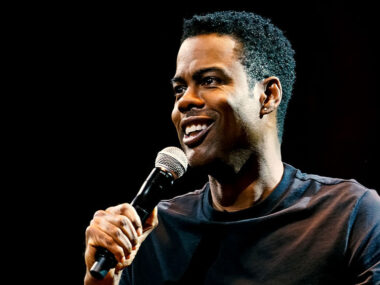 Read More
Today, FX revealed that they have officially signed on Chris Rock to star in season 4 of their…

Read More
Issa Rae is not letting up in the coming year. Over the last few weeks we’ve heard her… 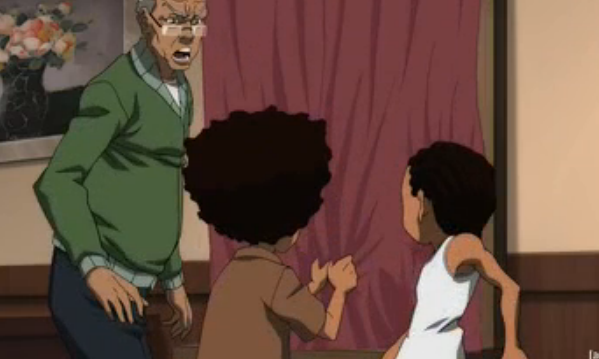 Read More
Last night animated comedy series The Boondocks made its return to TV for its fourth season. Though creator… 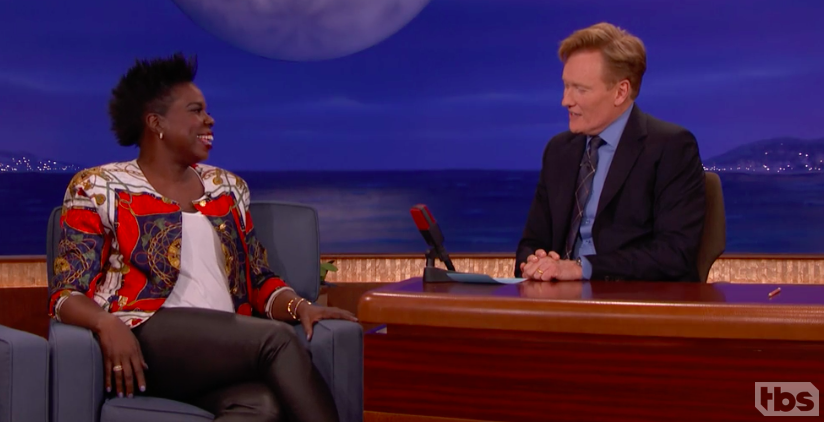 Read More
Last night on Conan; Leslie Jones got give a back story to why SNL viewers saw her impersonate… 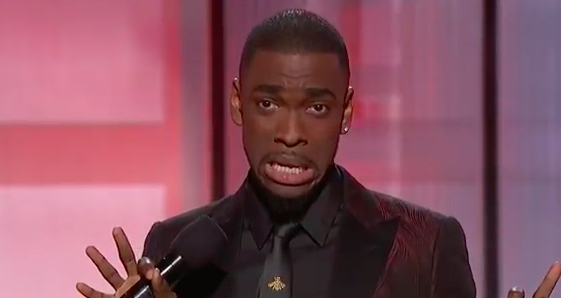 Read More
Over the weekend, Jay Pharoah ended up with a career highlight as he hosted this year’s AMA with…