Last night while some were watching the first game of the NBA finals, Kanye West and a group of his friends headed to the middle of Wyoming to check out the rapper’s 8th studio album, ‘Ye’. Amongst the names of celebs, Chris Rock would help emcee the night while giving Kanye an official introduction.

As you would know, West had the internet on fire this year when he would controversial statements in the press like ‘slavery is a choice.” At one point, Rock would figure out a way to keep the slave reference going by labeling Kanye a “Free black man”, thanks to Hip-Hop. Take a look at what went down in the newest CH News, below. 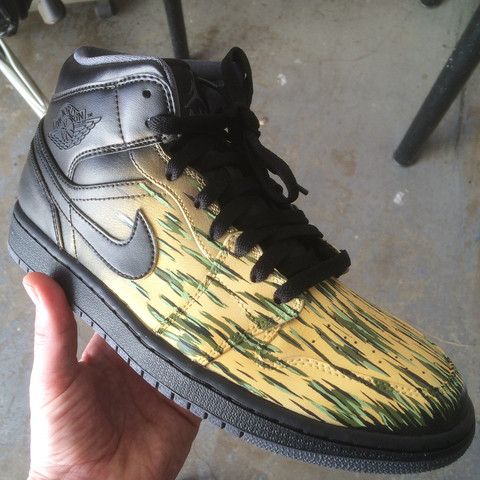 Read More
Who says comedians don’t have style? For artist Blake Barash of BStreetShoes he is making sure at least… 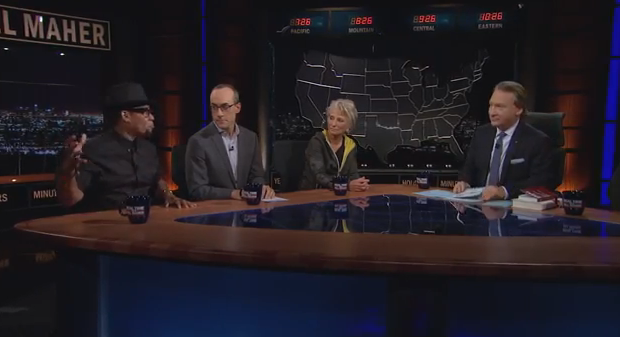 Read More
For a recent conversation on HBO’s Real Time With Bill Maher, D.L. joined panelist to cover some the… 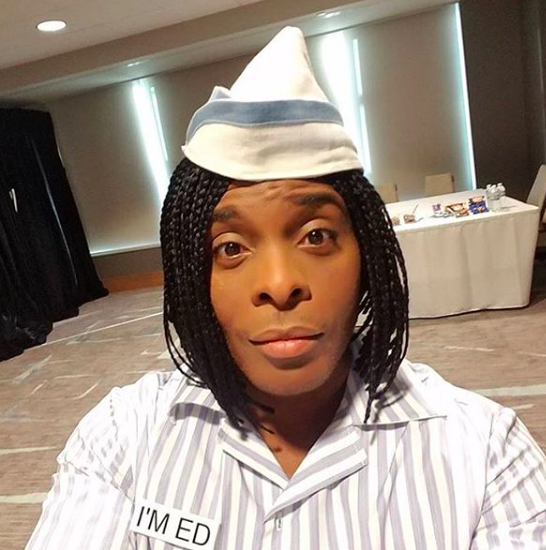 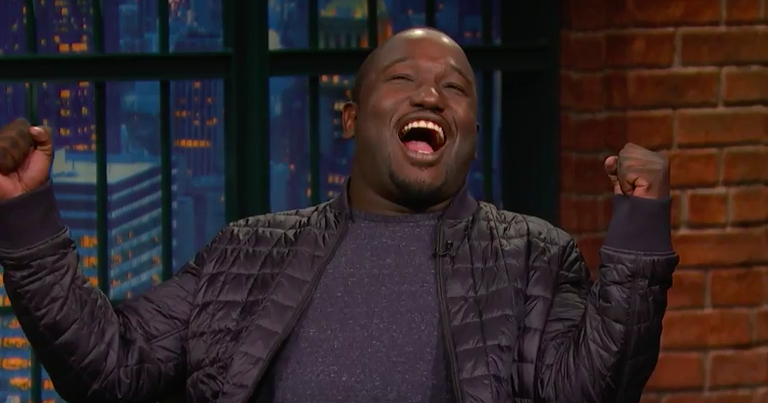 Read More
During the All Star Weekend in Toronto, Hannibal Buress had to get around and decided to catch a… 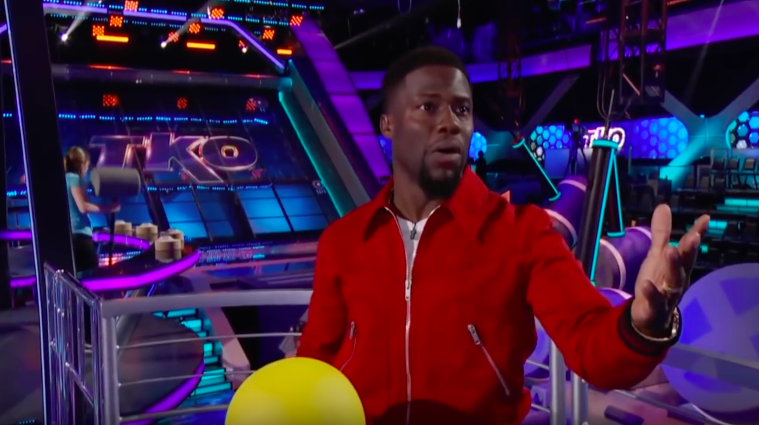 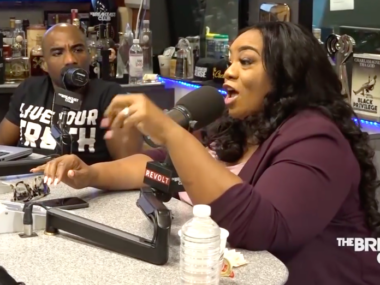 Read More
Comedian Ms. Pat has told Comedy Hype her story in a past episode of ‘Welcome To My House’…