We’ve seen hints of Blake Griffin flirting with comedy but now the NBA player is actually on stage. For this year’s Just For Laughs in Montreal, Griffin gave fans 10 minutes of jokes apart of the festival. His material touched on his actual job of being an NBA player, and a story of hitting up a strip club on Thanksgiving with his teammates. Not bad. 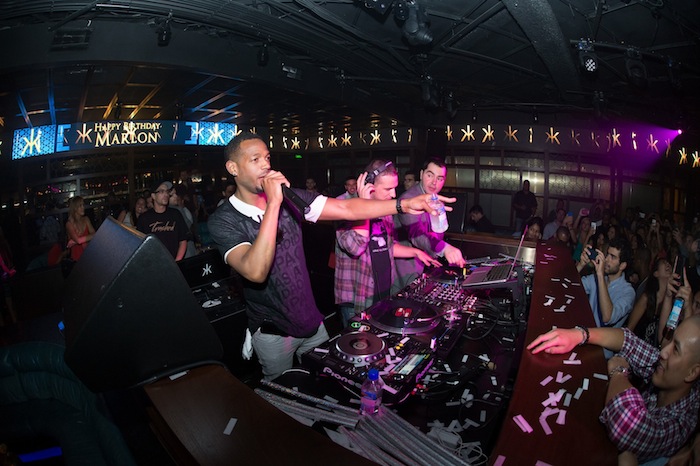 Read More
For the return of MTV’s Africa Music Awards, Marlon Wayans comes on board to serve as host. Viacom-owned… 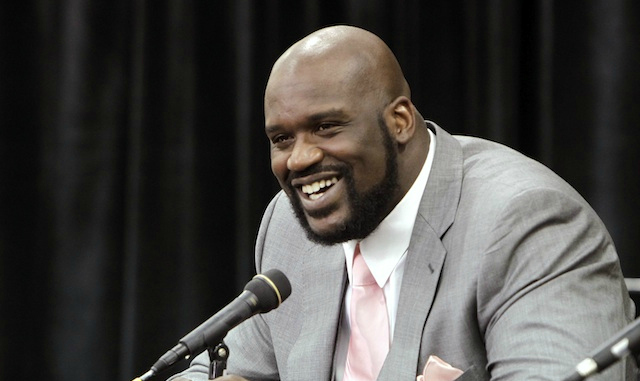 Read More
Yep Shaq is back at it. He and the Shaq All-Star comedy franchise is set to return for… 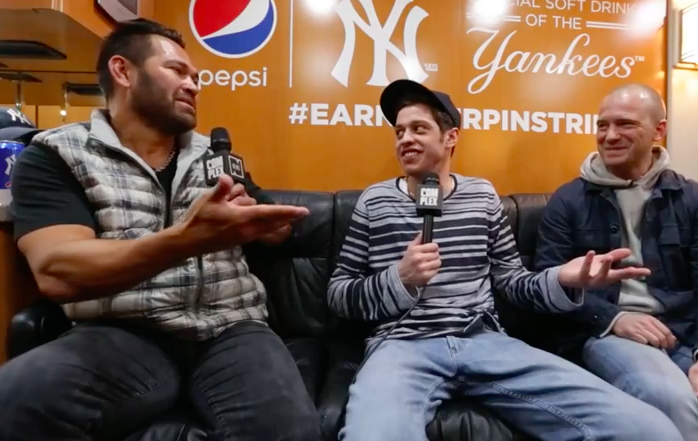 Read More
As we await his first-ever Comedy Central special, Pete Davidson recently sat down with for Yankee’s player Johnny… 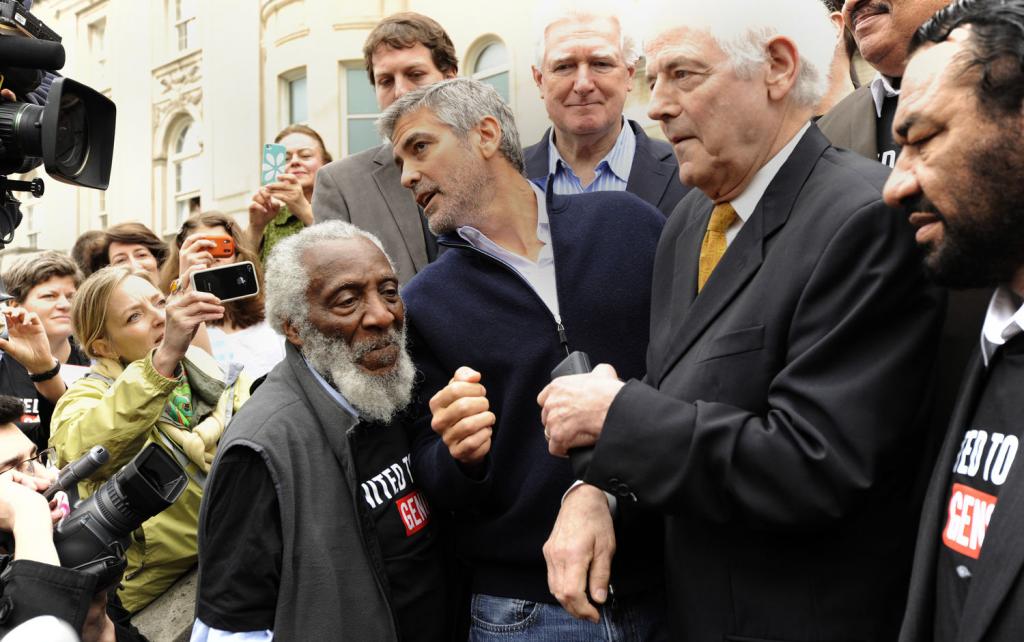 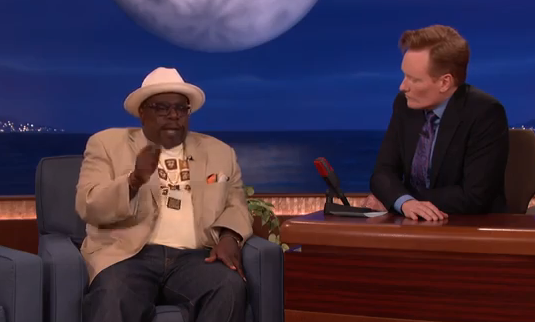 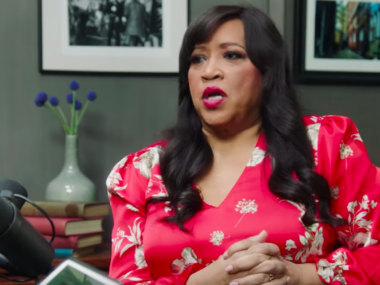