NBC premiered The Carmichael Show last night and the series which is being compared to a new version of The Cosby Show, didn’t disappoint. With the cast of stand-up comedians Jerrod Carmichael, Tiffany Haddish, Lil Rel, and David Alan Grier they took on relationship troubles and protesting. In the first episode we our introduced to Jerrod’s relationship with actress Amber West, and learn the difference between looting and protesting in episode 2, below. 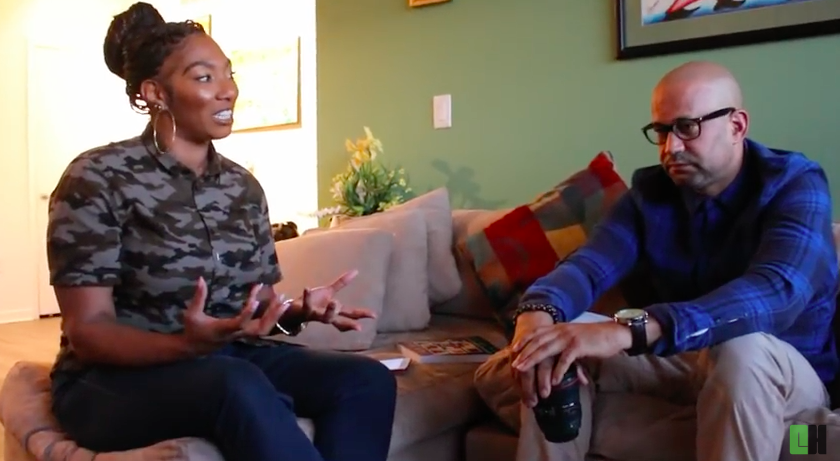 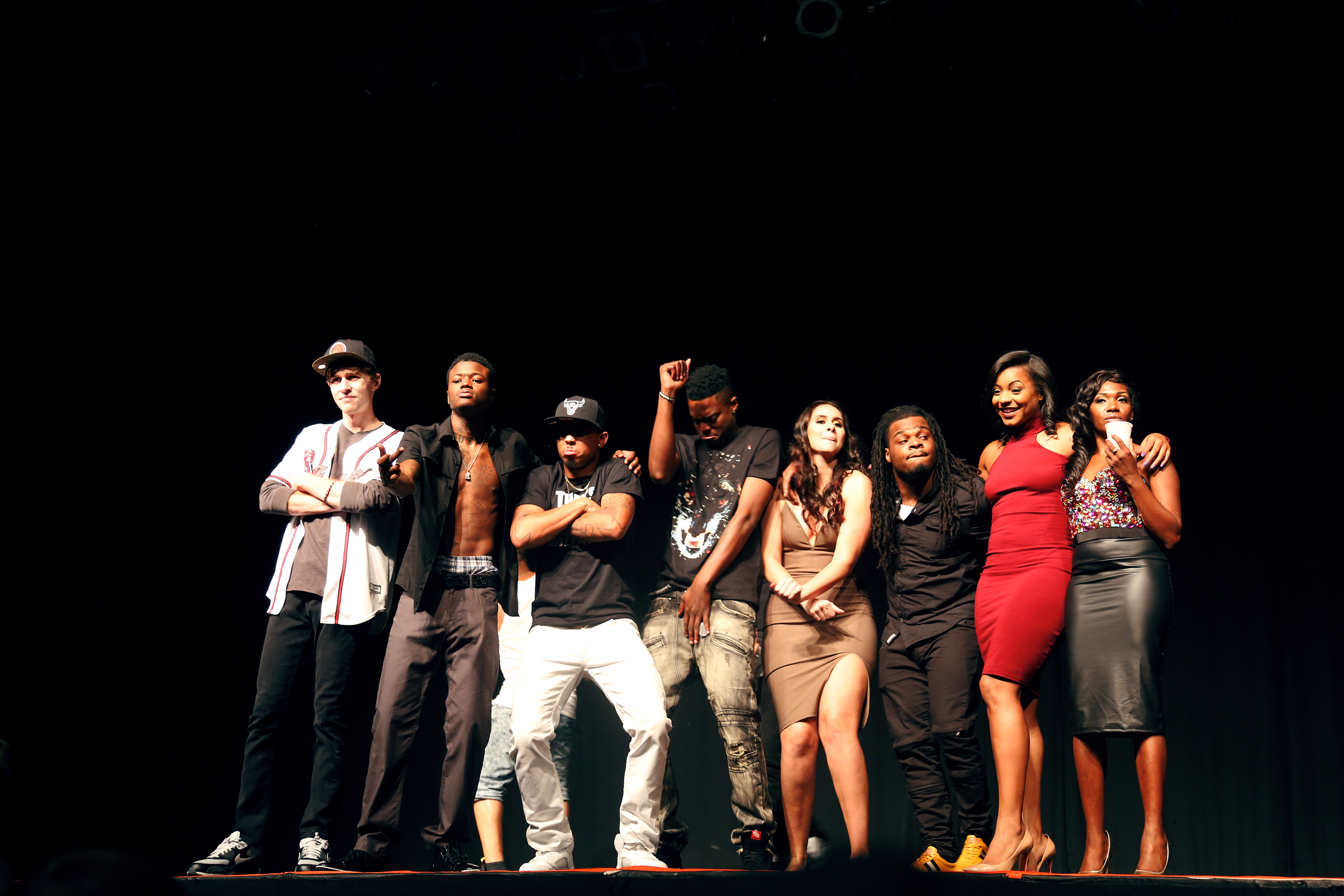 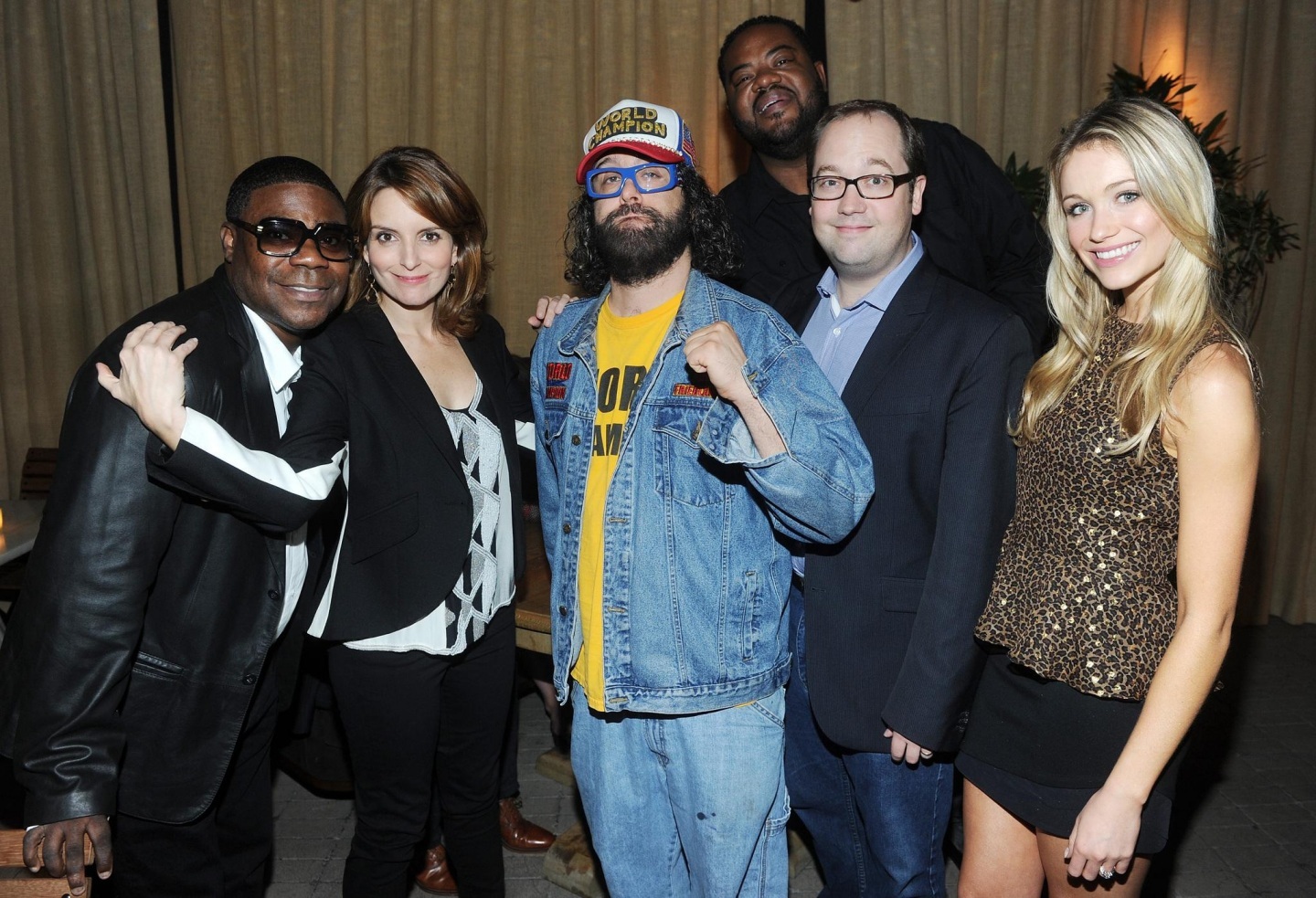 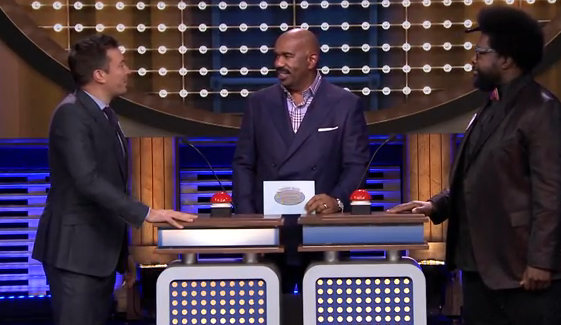 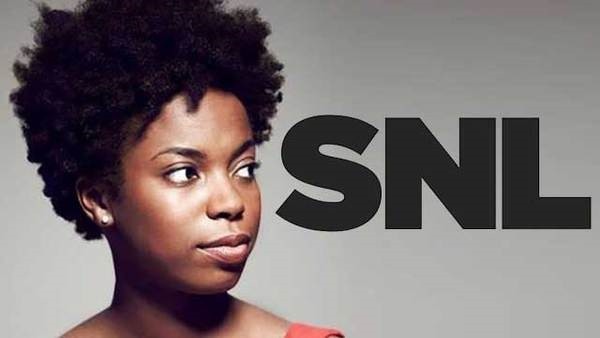 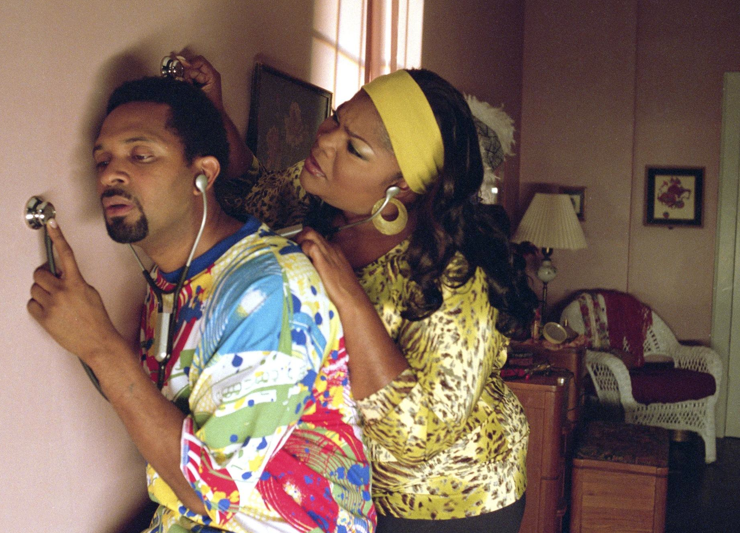