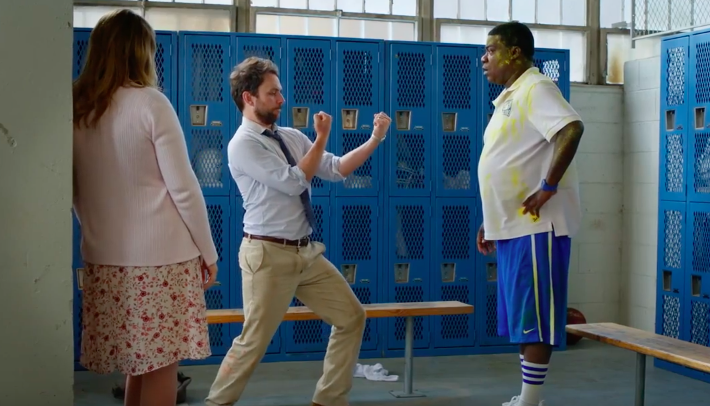 Read More
If you didn’t know, there is now an all-female cast to conitue the Oceans franchise. Today the trailer… 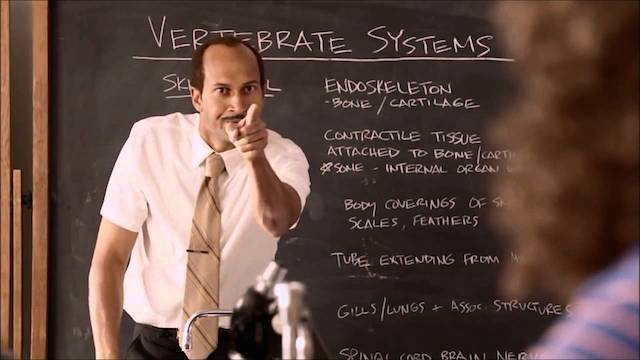 Read More
Adding another project to the list of things lined up for the comedy duo Key And Peele, Jordan… 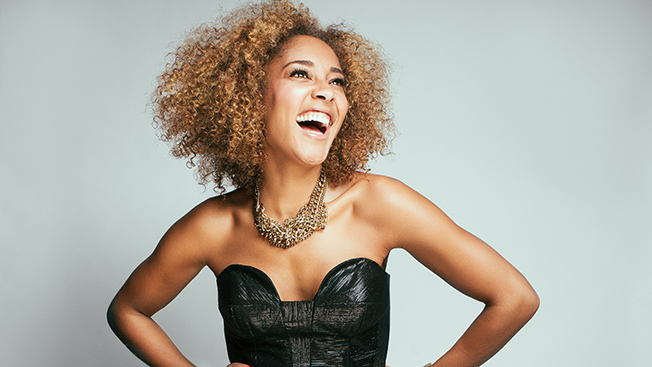 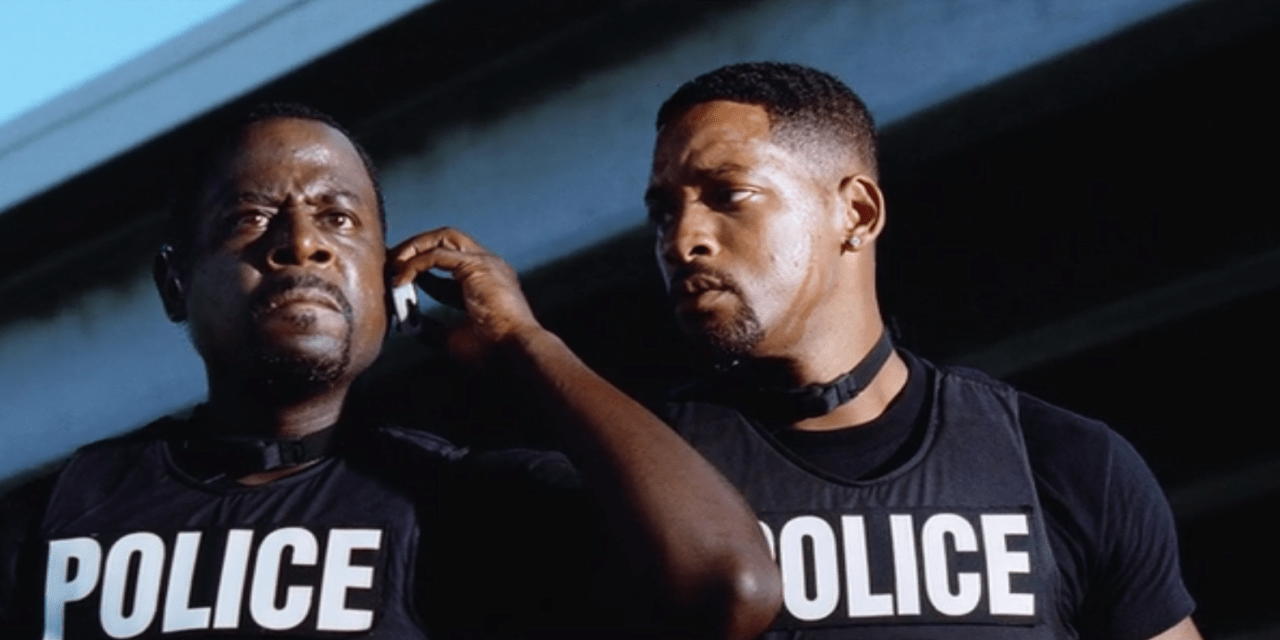