Cipha Sounds has been making a name for himself in comedy with several comedy series he’s been attached to. For his newest project, Cipha teams up with Laff Mobb for new series Laff Tracks. Laff Tracks goes on to mix act outs with stand-up comedy for viewers at home. As we await the show’s January 3rd premiere, a trailer is now out for the first season.

Read More
When Steve Harvey tells you, “You have what it takes in comedy”, you listen. This past May, Sweet… 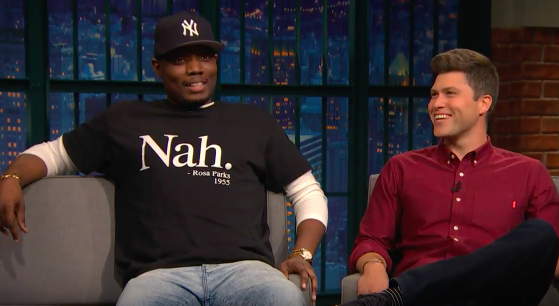 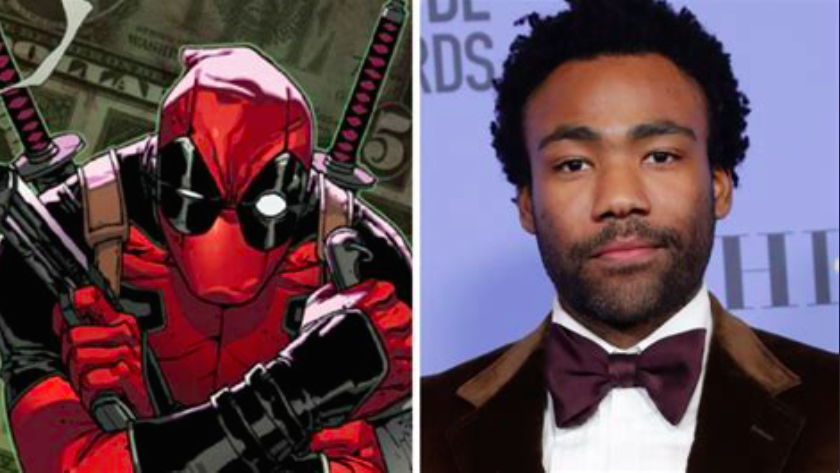 Read More
Apparently, there’s speculation that Donald Glover became too busy for his Deadpool animated series that was canned at… 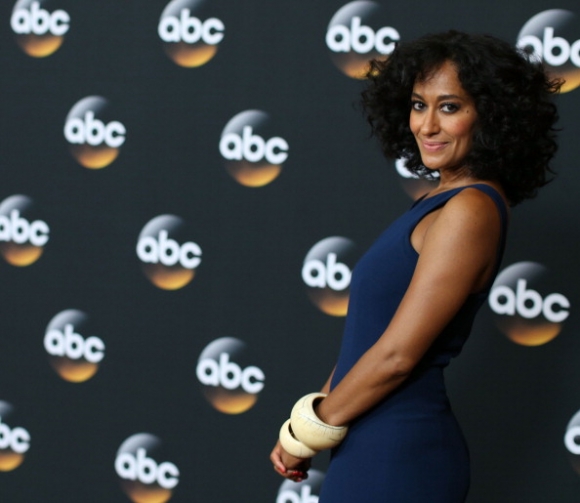 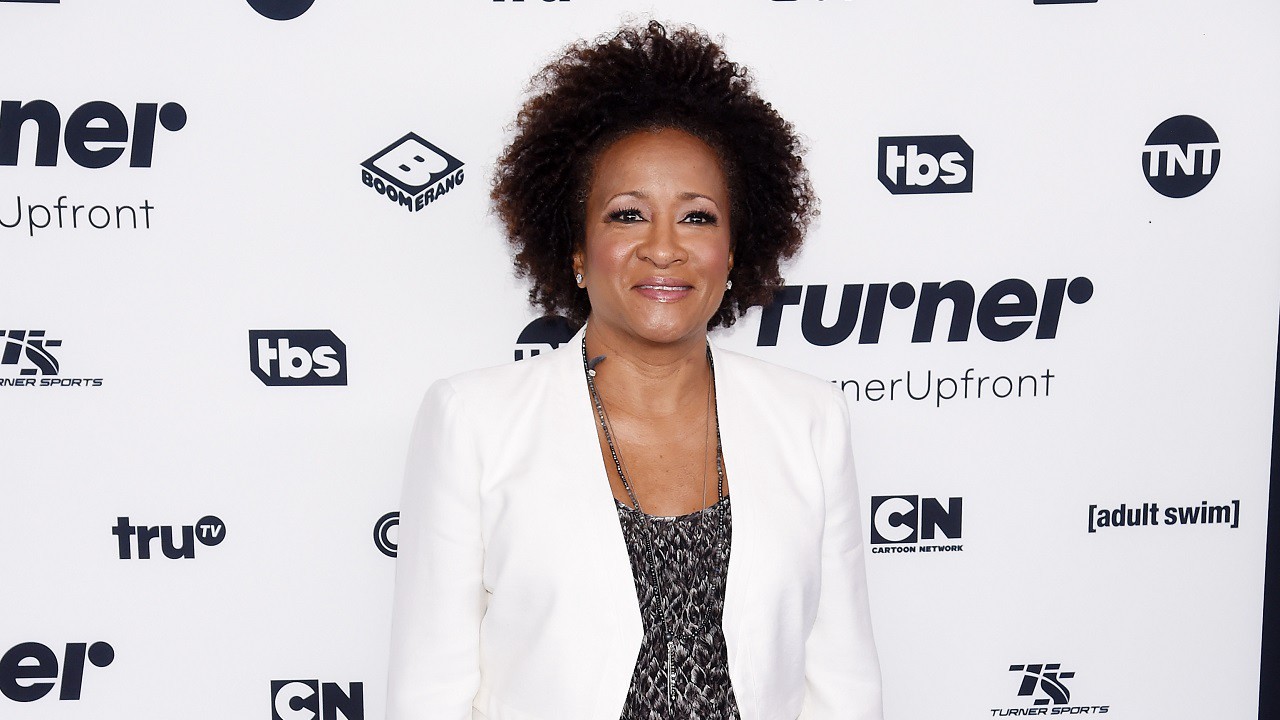 Read More
Wanda Sykes’s latest gig has her back in conversations on race and politics. For those who don’t know,… 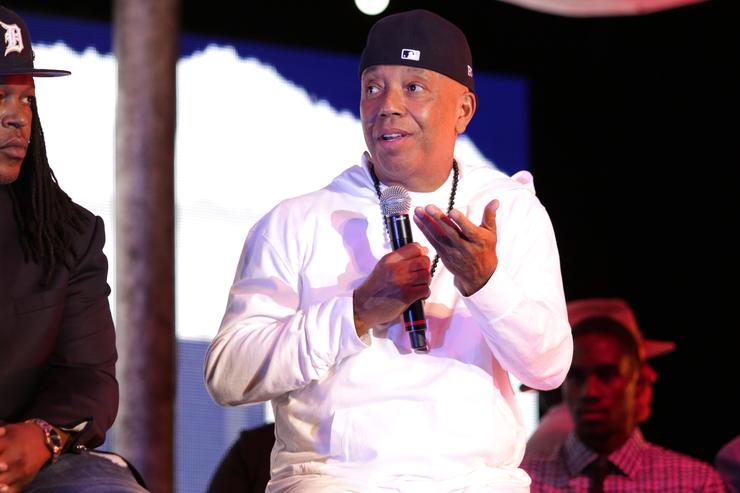