‘Coming To America 2’ has now added a few more names to it’s roster. According to Entertainment Weekly; Wesley Snipes, Leslie Jones, and James Earl Jones will all feature in the awaited sequel. Actress Kiki Layne and rapper Rick Ross were also named as talents joining the cast as the film preps to begin production in Atlanta.

A whole heap of actors are coming to Coming to America. The sequel to the 1988 comedy — known as Coming 2 America, naturally — has added Wesley Snipes, Leslie Jones, Kiki Layne (If Beale Street Could Talk), and rapper Rick Ross to the cast. Additionally, original cast members James Earl Jones and Paul Bates are returning, joining Eddie Murphy and Arsenio Hall, who will reprise their (primary) roles from the original film. Snipes will play a new character named General Izzi, who rules a neighboring country to Zamunda, homeland of Murphy’s Prince Akeem. Layne will play Akeem’s daughter, and Leslie Jones’ role is being kept under wraps. James Earl Jones, of course, will reprise his role as Akeem’s father, King Jaffe Joffer, with Bates as royal servant Oha. 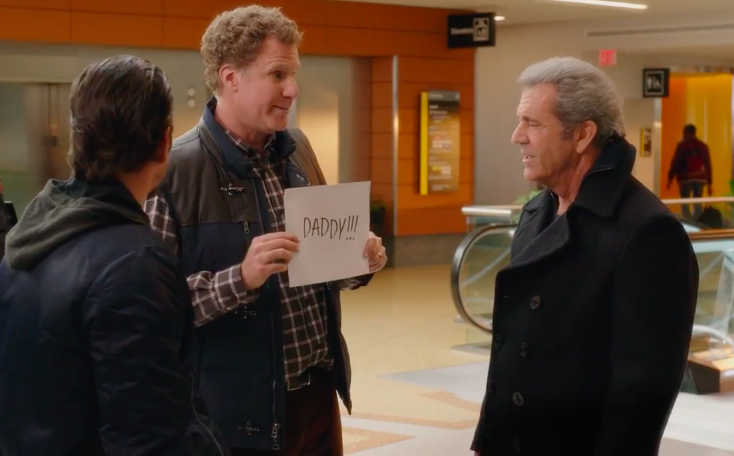 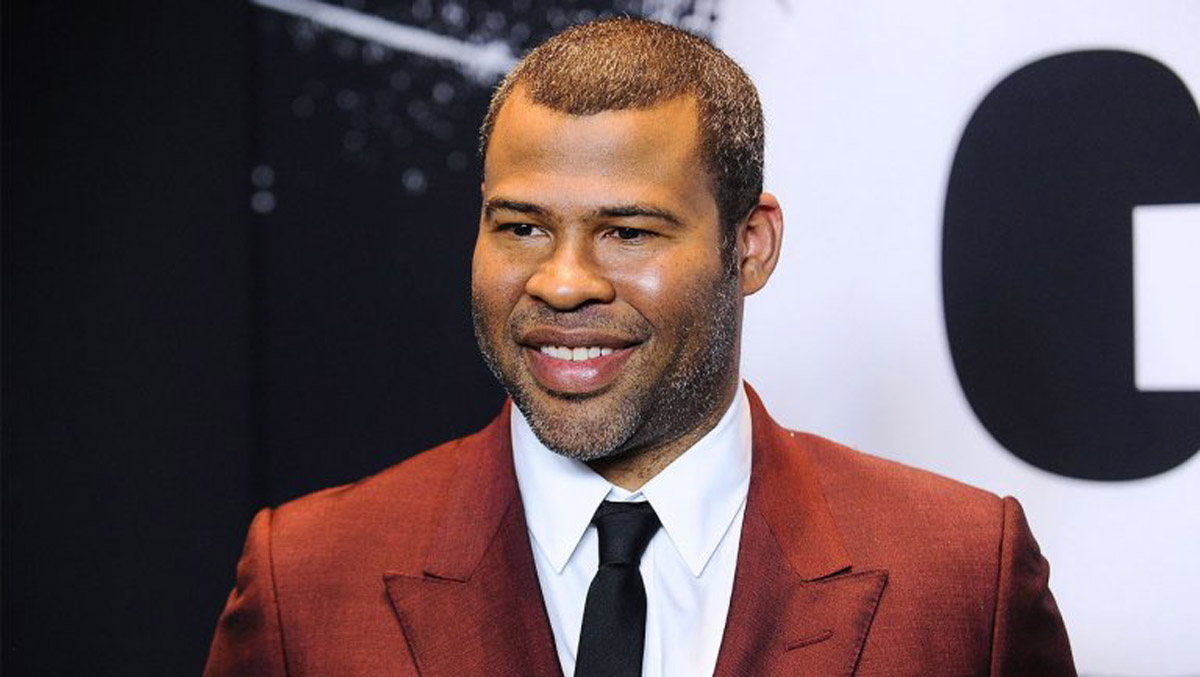 Read More
Despite not walking away with an award at this year’s Golden Globes, Jordan Peele and Get Out’s cast… 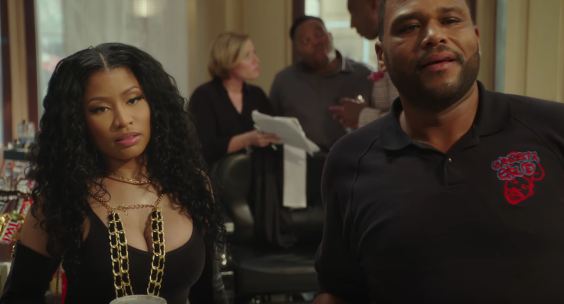 Read More
Next year Ice Cube will return to theaters as Calvin from the ongoing Barbershop franchise. As previously mentioned,… 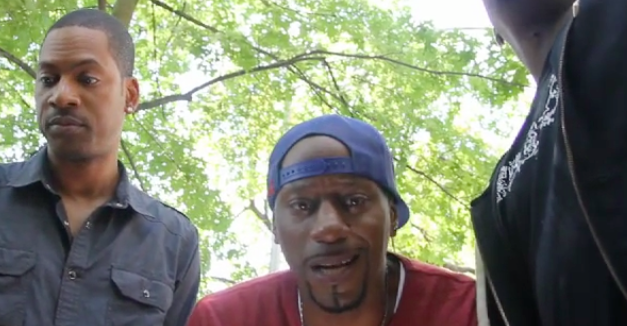 Read More
Apart of his four film deal with Netflix, Adam Sandler will follow up his last film The Ridiculous… 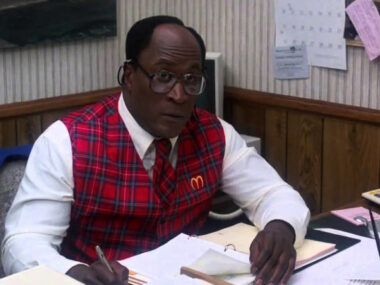