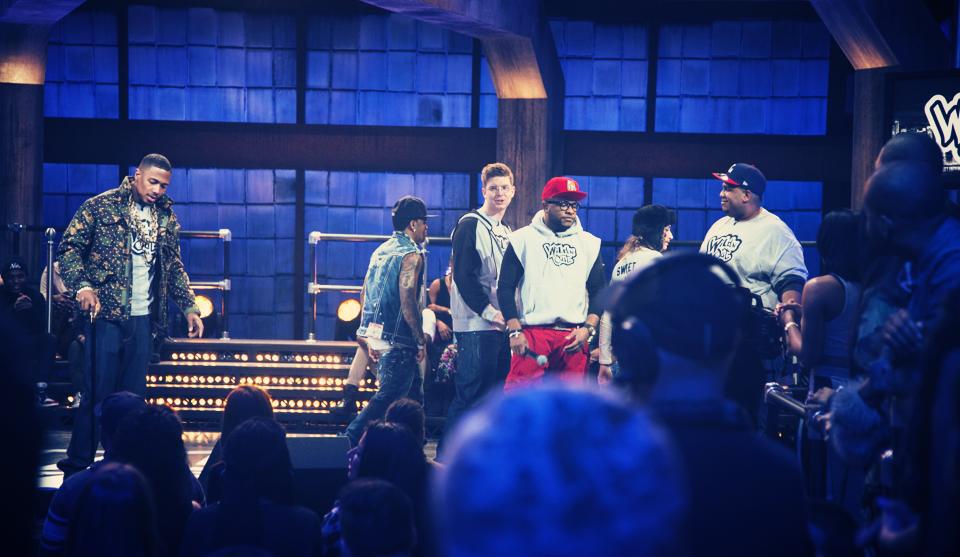 MTV2 has announced the return of their hit improv game show Wild N Out on June 10. For the newly announced season 7 which was filmed in New York City, will have special guest such as Shaq, Kevin Hart, Snoop Dogg, and actress Zendaya. This year marks 10 years since the show first aired in 2005. To celebrate the decade mark, MTV2 will get fans involved on their social media platforms for a interactive voting competition,#BestofWNO.MTV2 released the details of the new season earlier today.

MTV2 today announced that its highest-rated series ever, “Nick Cannon Presents: Wild ‘N Out,” will return to the network for a seventh season summer run with 12 all-new episodes beginning Wednesday, June 10 at 11:00 p.m. ET/PT. The season seven premiere night will feature two all-new episodes, as a new slate of special guests and performers will take the stage for the hit series that mixes lightning fast comedic improv, head-to head competition and cutting edge entertainment where only the funniest survive. Four additional episodes of the seventh season will air later in 2015. 2015 also marks the 10th anniversary of the first “Wild ‘N Out” premiere in 2005. In order to celebrate the milestone, MTV2 today is launching #BestofWNO, a social voting competition across several platforms to determine fans’ favorite moments from the first six seasons of the show. From April 30 through May 6, seven different categories will be voted on by fans…..The winners of each competition will be featured on MTV2 in the days leading up to the season seven premiere. 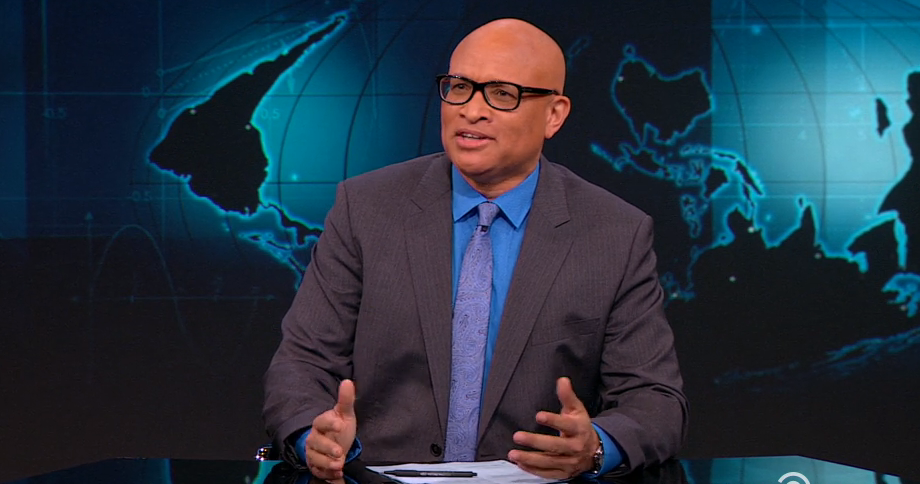 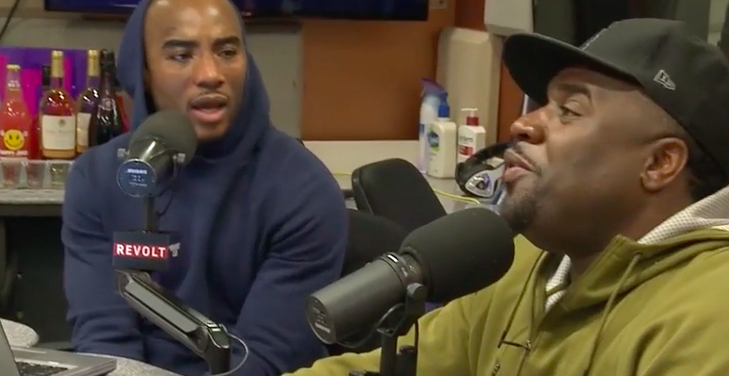 Read More
As the new season of Sullivan And Son gets ready to premiere tomorrow June 24 on TBS. Roy… 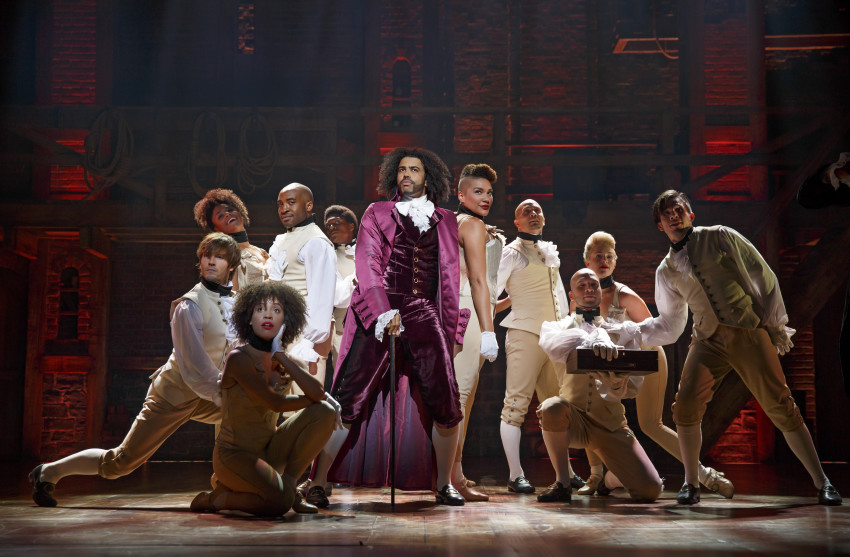 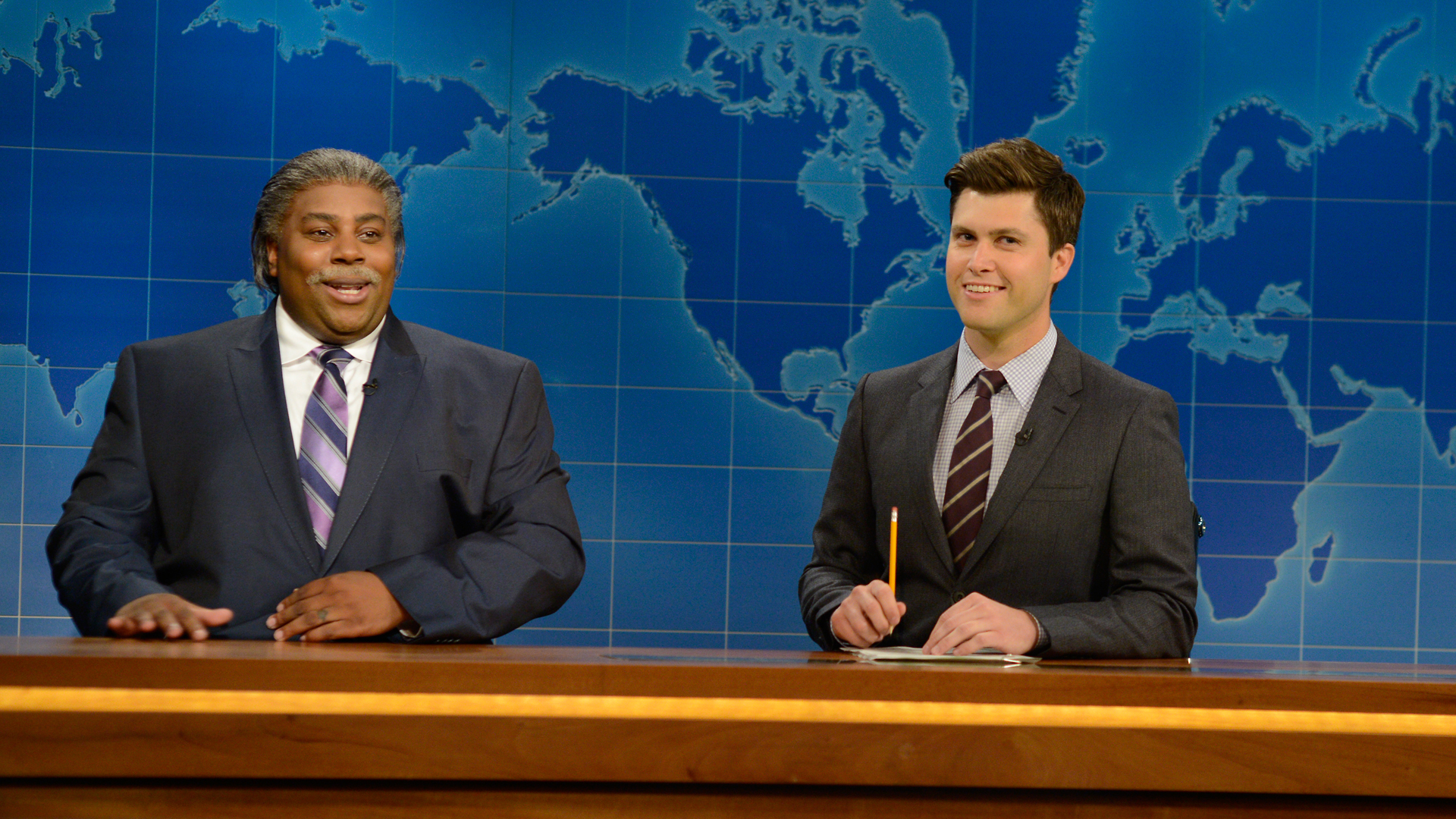 Read More
We recently found out that Jay Pharoah, and Taran Killam will no longer be on the cast of…